Whether you’re ready to be the man of the house, or just looking for a place to scarf some highly nutritious microwavable macaroni and cheese, Airbnb has got you covered. The Winnetka, Illinois mansion that was immortalized in the 1990 film Home Alone will host up to four guests on December 12th for only $25 — booby traps included.

Of course, it wouldn’t be Home Alone without a representative of the McCallister clan. Devin Ratray, who played Kevin’s older brother Buzz McCallister, will be on hand to show you his tarantula — yes, there’s a tarantula — and to help you find a nice bathroom mirror in which to scream.

“It’s going to be decorated exactly the way it was 31 years ago and complete with treats and tricks,” Ratray, 44, said to PEOPLE. “There will be booby traps, but nothing dangerous. There will be, of course, delightful microwave mac & cheese and a tall glass of milk, just like Kevin tried to have for dinner until he was fatefully interrupted by the Wet Bandits.”

He didn’t elaborate on the booby traps, but said, “Anything you can possibly imagine in the first movie will be provided, as long as it’s not paint cans in the face.” He added, “Hopefully it’ll be snowing,” as it was in the movie. “We can’t quite control that, but this is actually living in a movie fantasy. I think that’s wonderful.”

The house also comes stocked with the new Home Alone 3,955-piece LEGO set. As part of the event, Airbnb will make a donation to Chicago’s La Rabida Children’s Hospital. Ratray said, “It’s also doing good for kids with chronic ailments and maladies. It’s all going to a good cause. There’s no downside to this.”

You can request a booking beginning December 7th, with the Home Alone hijinks going down December 12th.

Earlier this month, Disney+ premiered a new Home Alone reboot. Ratray returned to play Buzz McCallister, who grew up to be a local police officer. 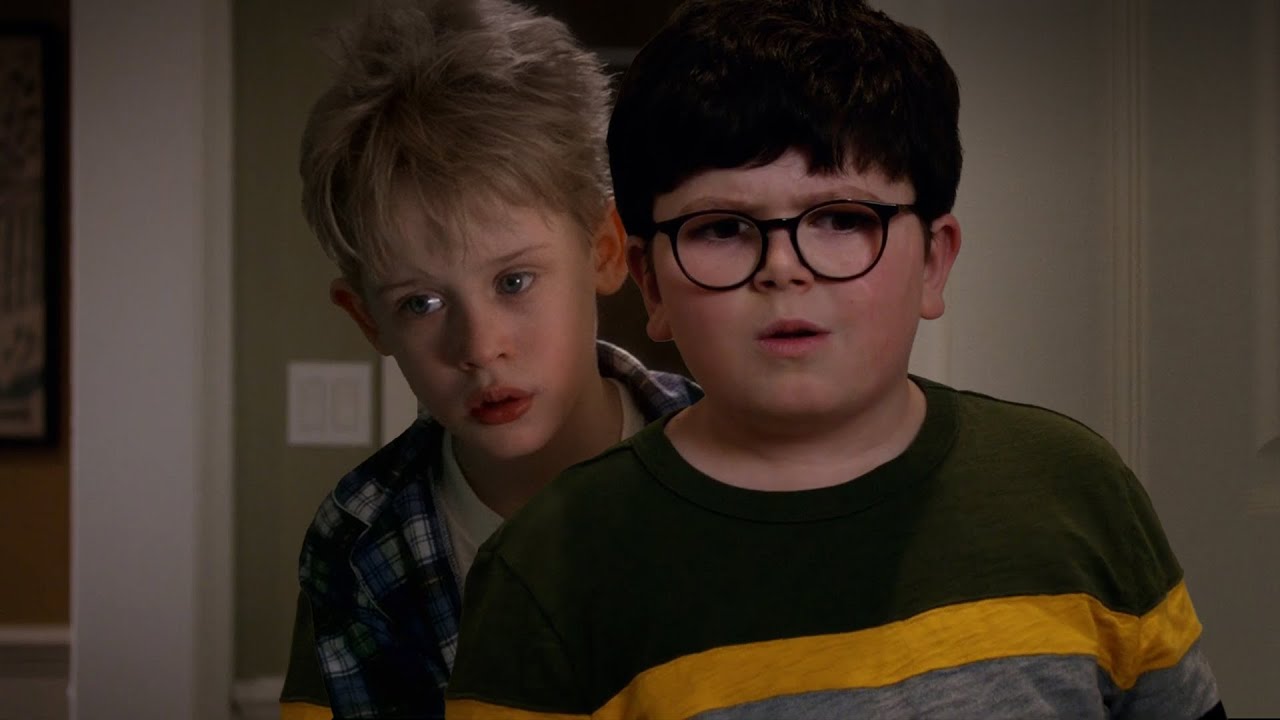