The Pitch: Think back to what you were doing in the year 2005. It’s pretty unlikely that your life then was the same as it is now — different friends, different pop culture, different kinds of work keeping you busy. Maybe your then-toddler is now getting ready for college, or maybe you were yourself still basically a child. But since 2005, one thing remains constant: The gang behind It’s Always Sunny In Philadelphia have continued to make their FXX show, and do it better than so many of the comedies out there today.

The secret behind this pretty wild degree of success can be very easily attributed to the fact that the series has very deliberately, especially in the last five or so years, matured to a degree. Not that the gang running a crappy Philly bar has grown up — though several of them have experienced significant life changes (and in the six episodes of Season 15 made available to critics, there’s even more potential room for them to develop). But the show’s writing continues to get more nuanced and empathetic, while still remaining true to the core nature of the characters — which is to say, they still suck as people.

However, the depths of their awfulness continues to be fruitful material for stars/executive producers Rob McElhenney, Glenn Howerton, Charlie Day, Kaitlin Olson, and Danny DeVito, whose newest string of adventures include a trip to the past, a trip to Ireland, and even a bit of self-examination when it comes to its own legacy. 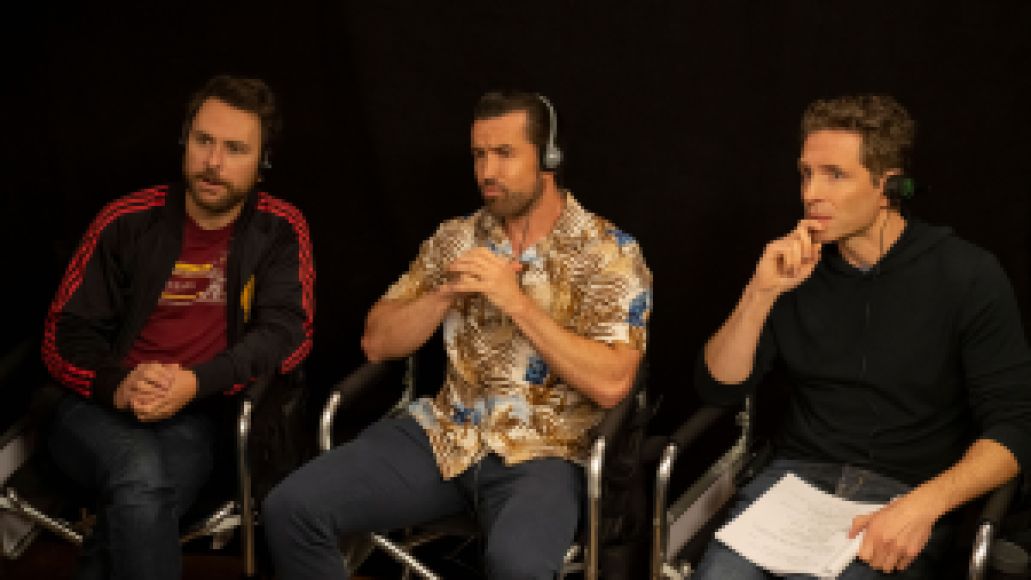 Catching Up With the Paddy’s Gang: Season 15 opens with “2020: A Year In Review,” which essentially answers the question of what exactly this sometimes grotesque quintet was doing during the pandemic, and more importantly, the 2020 election. It’s not only a great and necessary scene-setter, given the show’s longer-than-usual hiatus (the last season ended in November 2019), but it also threads the needle admirably when it comes to tackling some of the most politically tumultuous moments of the last two years, with plenty of unexpected curveballs along the way.

(Yes, if you were wondering whether the Four Seasons Total Landscaping incident might get referenced, given that it happened in Philly, wonder no longer. But how they get there is a fun surprise.)

Even After 15 Seasons, It's Always Sunny in Philadelphia Keeps Getting Better