Kim Gordon has unleashed the new song “Grass Jeans.” Proceeds from the month of December will benefit Fund Texas Choice, a non-profit organization that pays for Texans’ travel to abortion clinics.

In “Grass Jeans,” Gordon repeats the phrase, “Take me downtown!” over pulsing guitars. “I want to go,” she sings, “And the shadow knows it.”

The fundraiser is in response to the Supreme Court’s September decision to refuse to block a Texas law that put an end to almost all medically-assisted abortions in the state. “I often get asked, ‘Can music change things for people in a political landscape?’” Gordon said in a statement. “Hell yes it can… but it takes a listener, an audience to make it anything. So please join me in helping to protect and keep accessible a woman’s right to choose her fate by purchasing this song and supporting Fund Texas Choice and their collective efforts to secure abortion access for all. Thank you. It means so much.” Check out “Grass Jeans” below.

In response to the Supreme Court’s ruling, dozens of artists spoke out against the assault on reproductive rights. Bette Midler called for a sex strike, while Billie Eilish told a Texas audience, “My body, my fucking choice.” 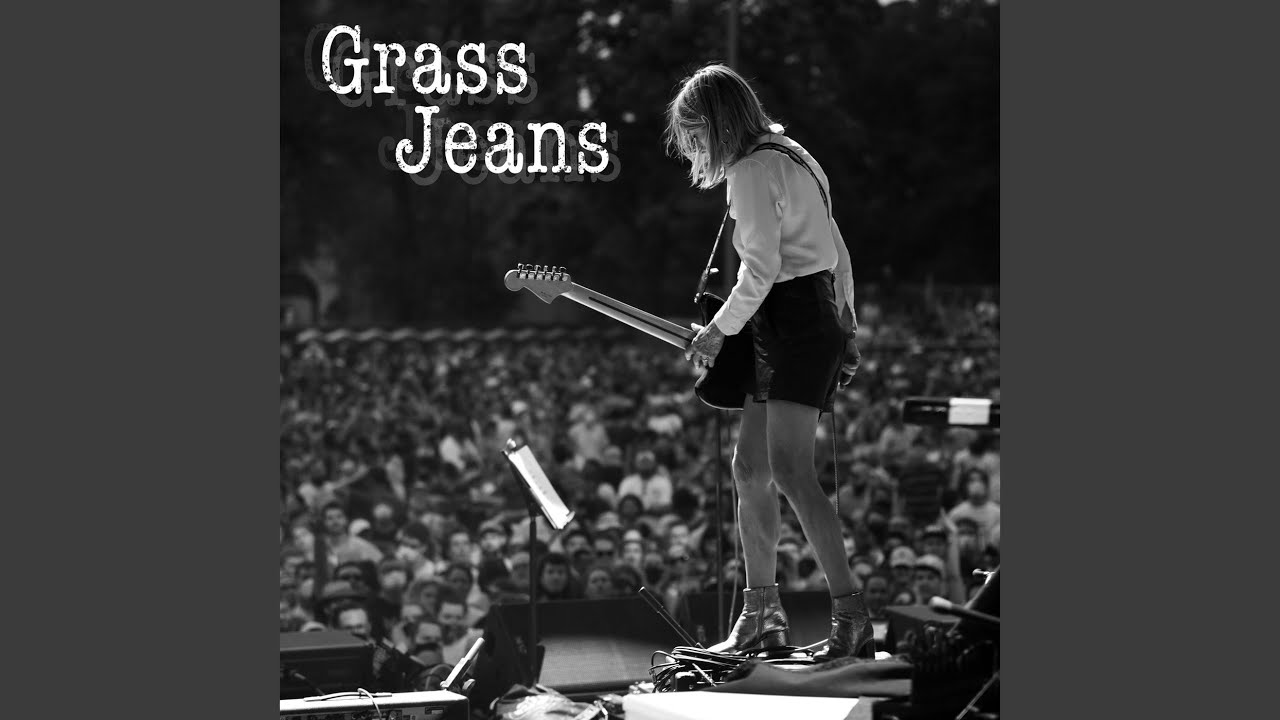