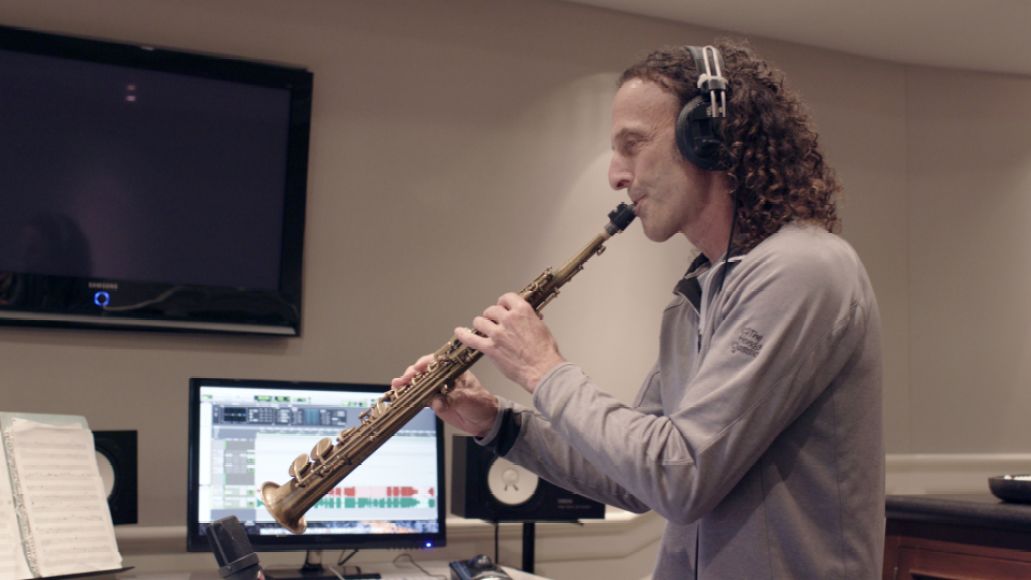 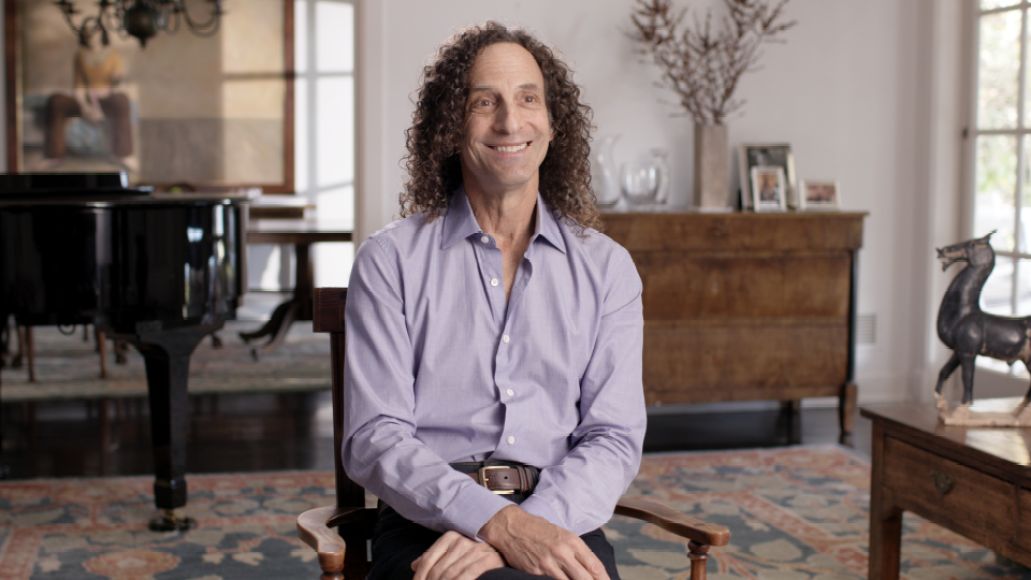 As you said, Kenny, there’s a moment in the documentary where you’re checking in with Penny and making sure you’re doing a good job; you want to be the best interviewee. That does feel central to your personality, whether it’s flying or jazz or anything else. When you take on a task you really try to excel at it.

Kenny G: Unfortunately, for me, when I give my very, very best, I always think I can do even better. That’s the problem: If you do your very best, how can you do better?

Does that happen? When you think about being the best-selling instrumentalist of all time? “Ooh, let’s try to top that.”

Kenny G: Yes! Well, no, I don’t think of it like that, in terms of record sales. But it’s more like, on January 1st, 2021, boom, you release a record, and you’ve said, these are the perfect notes. And then a month later, you notice an off note and want to fix it.

That’s what drives me crazy, working on a project and trying to trust that my best is good enough. And literally, you can’t do better than your best, but you think you can somehow.

Well, I think that kind of grace comes with the embrace of your critical reception, as well, that understanding that you’re doing the art you want to be doing.

Lane: Well, there’s no real way to do it, so it wouldn’t be a good goal. You can’t achieve it. So I think accepting that is hard, and I feel like I learned a lot from Kenny, who’s much further along in his career and a lot more successful than me.

I hope to have this kind of grace moving forward because if I’m as successful as I want to be, there’s only going to be more bad reviews. People that hate my guts and wish I’d stopped making films.