Less than a year after his last full-length project Pray for Haiti, Mach-Hommy is back with a new album. Balens Cho — which translates to “hot candles” in Creole — is out today, offers an even deeper understanding of the New Jersey rapper’s Haitian roots.

Balens Cho is 13 songs total, with its subject matter detailing Mach’s hopeful outlook on Haitian youth, for whom he hopes to soon build a technology-focused school. Though Pray for Haiti was unfortunately snubbed for a Best Hip-Hop Album Grammy this year, Balens Cho further cements Mach’s status as one of today’s most exciting underground rappers, serving up an innovative take on East Coast rap. Stream the album on Apple Music or Spotify below.

Last month, Mach-Hommy was featured on Kaytranada’s latest EP, Intimidated. Back in January, also had a guest verse on Tha Wolf on Wall St., the collab album between Tha God Fahim and Your Old Droog. 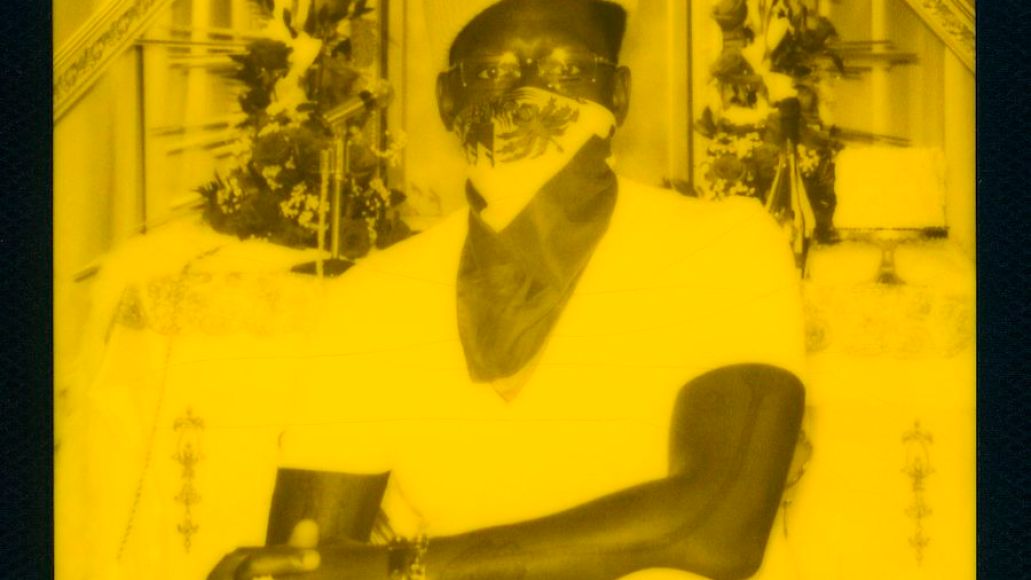