Shortly after Machine Gun Kelly and Megan Fox began dating, he threw a knife into the air to impress her. As he told Jimmy Fallon on The Tonight Show, he ended up stabbing himself in the hand and required stitches.

Machine Gun Kelly, who has begun using his birth name Colson Baker again, explained it all went down “right when I was starting to date Megan.” He said, “Travis [Barker] got me a knife that had an engraving from the new album on it. I was like, ‘Yo, check this out, this is sick.’

“I threw it up and it stuck in my hand. You know how you throw it up, and you’re supposed to catch it? I looked at her and I was like, ‘check this out.’” Baker tried to play it off that night. However, “The next morning, as soon as she left, I was like, ‘yo, I need stitches real quick.’”

Baker also talked about bruising his coccyx at a beer pong match against Post Malone and the time he fell off the stage trying to hoist Pete Davidson into the air. He even competed in The Tonight Show‘s Auto-Tune Up segment. Check out his full interview below.

This fall, Baker publicly feuded with Slipknot, which led to the crowd at Aftershock Festival throwing bottles and branches at the stage while he performed. As for Megan Fox, she recently joined the cast of the upcoming Expendables movie. 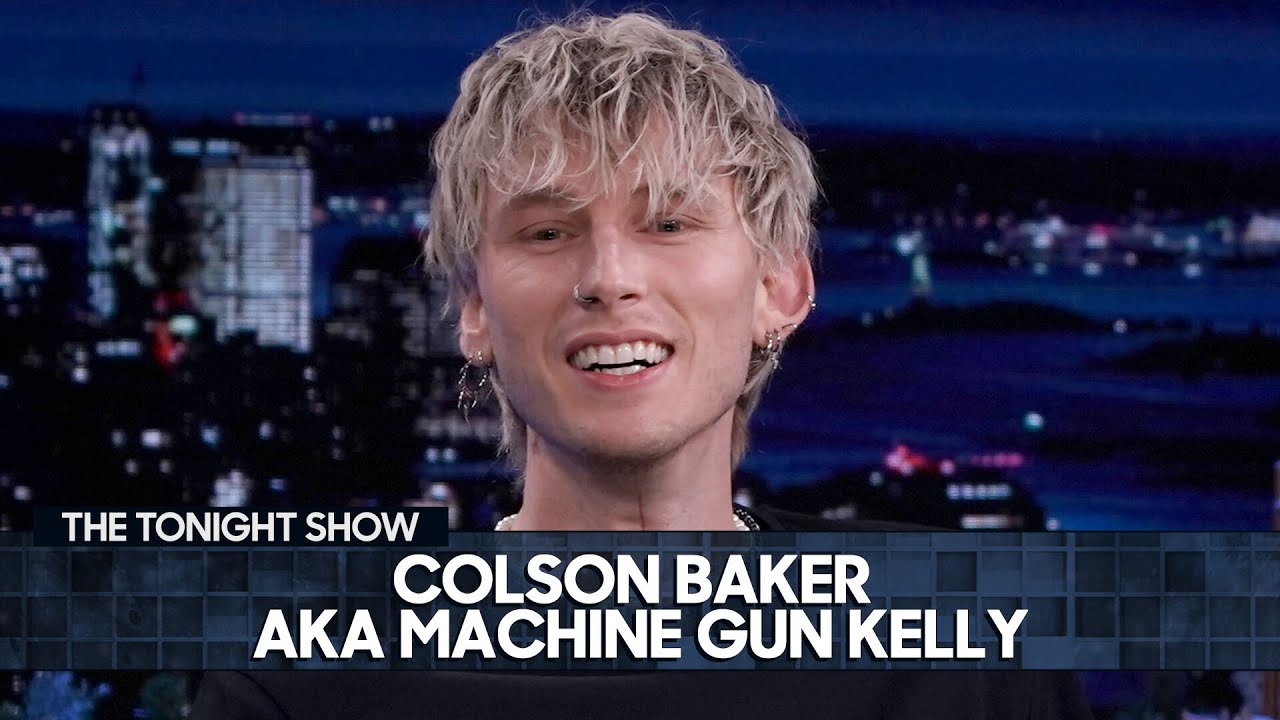 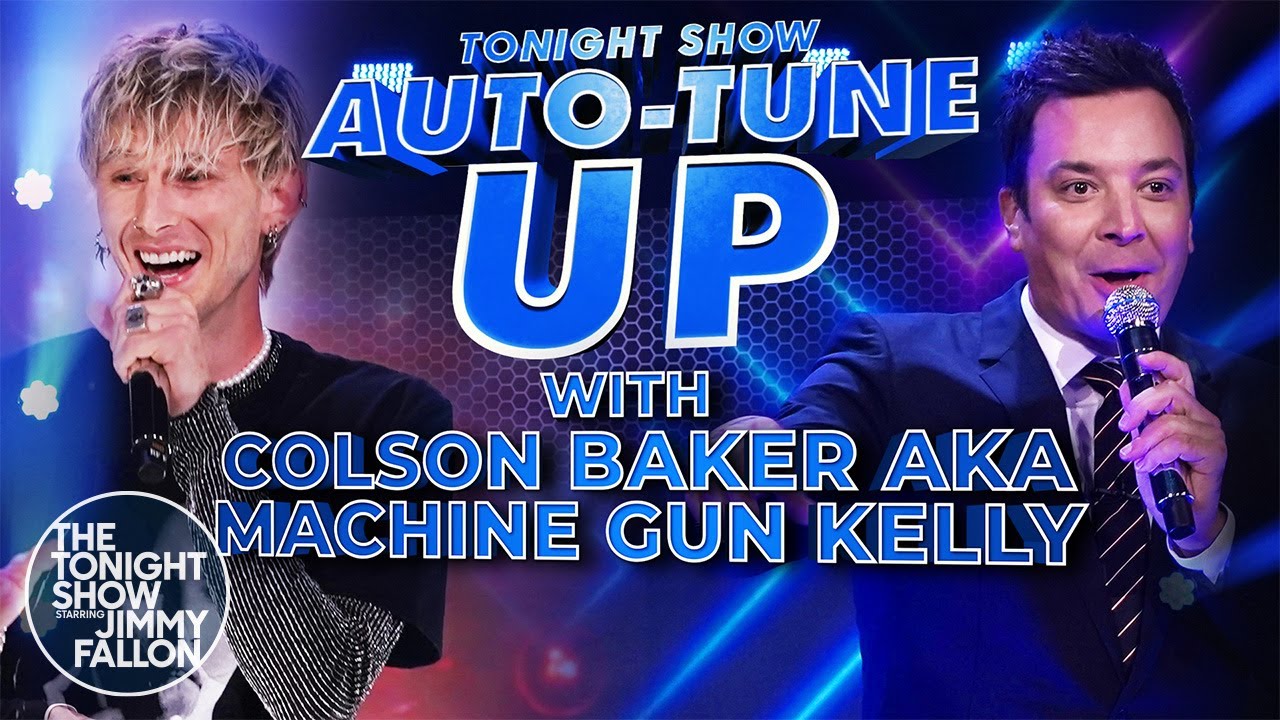