As tickets for the theatrical release of The Matrix Resurrections go on sale, a final full-length trailer for the blockbuster sequel has been released.

While we don’t much deeper into what is sure to be the complicated plot of the fourth Matrix film, the new preview does provide a look at even more of the movie’s gorgeous action. We get to see numerous close-quarter fight scenes, gun fights, and explosions, all while getting teases of the mysterious story surrounding Neo (Keanu Reeves) and Trinity (Carrie-Anne Moss).

Whatever is going on here, it seems like Neo and Trinity are (to make a parallel to a completely different franchise) the Keymaster and Gatekeeper of the scenario. Neo begins to regain his memory as he encounters familiar moments like déjà vu: red and blue pills, white rooms, liquid mirrors, lips melting together, and someone (Jonathan Groff, in this case) yelling, “Mr. Anderson!” With the new group of resistance fighters (Jessica Henwick’s Bugs, Yahya Abdul-Mateen II’s new-look Morpheus) guiding him, Neo embarks on a quest to reunite with Trinity. Good thing he still knows kung fu.

Watch the latest trailer for The Matrix Resurrections below. Directed and written by Lana Wachowski, the film hits HBO Max and theaters on December 22nd. It marks the last project Warner Bros. will be releasing day-and-date to its streaming platform and cinemas before moving to a 45-day exclusive theatrical window in 2022.

In addition to returning cast members like Reeves and Moss, the movie welcomes back Jada Pinkett Smith as Niobe, Daneil Bernhardt as Agent Johnson, and Lambert Wilson as The Merovingian. Newcomers include Priyanka Chopra Jonas, Neil Patrick Harris, and Christina Ricci. 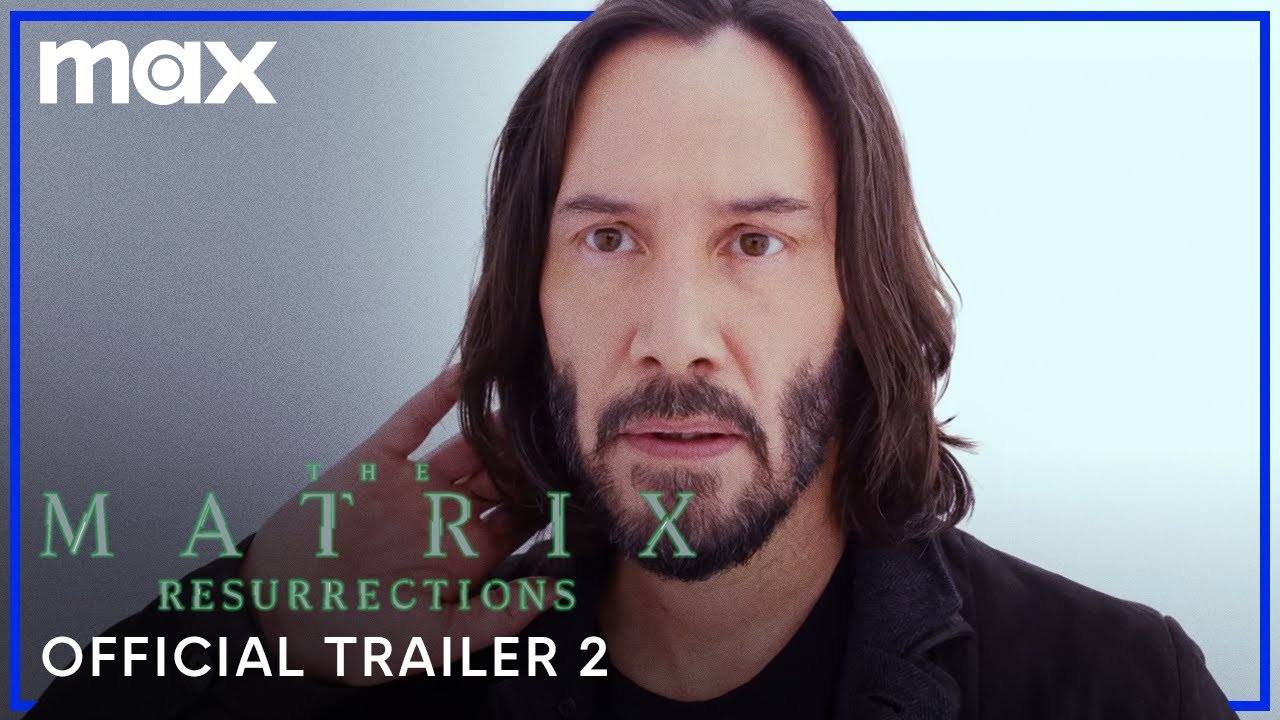 Editor’s Note: If choose to watch The Matrix Resurrections in theaters, make sure to bring your mask. May we suggest the Consequence Shop’s own original Green Digital Rain mask? Get it now at the online store or the buy-now button below.