The War on Drugs frontman Adam Granduciel joins Brad from The What Podcast for a special interview about the band’s new album, I Don’t Live Here Anymore.

In addiction to discussing the progression from the TWOD’s previous full-length, A Deeper Understanding, Granduciel is joined by his bandmates for a four-song performance. In this exclusive set, The War on Drugs perform the new LP’s “Change,” “Old Skin,” “Occasional Rain,” and the title track.

Elsewhere in the episode, Brad, Barry, and Lord Taco talk the latest Bonnaroo news and Peter Jackson’s new Beatles documentary Get Back. Listen to The War on Drugs on The What above, and watch video of the whole thing — including the performance! — via the YouTube player below.

Make sure you like and subscribe to The What the links above or wherever you get your podcasts. You can also follow the Consequence Podcast Network for updates on all our programs, and snag the “Radiate Positivity” T-shirt at the Consequence Shop; a portion of proceeds goes to help those impacted by Hurricane Ida.

Launched in 2018, The What began as a place for two Roo vets to share their love for the greatest festival in the country. Since then, it’s expanded into a podcast that covers the entire North American music festival landscape, as well as the general touring industry. When not dissecting schedules and mulling over the latest headlines, the hosts interview artists like Radiohead’s Ed O’Brien, Lizzo, and Deftones’ Sergio Vega, well as industry insiders like Ashley Capps (AC Entertainment) and Jim Burress (Columbia Records). If you’re a live music junkie, this podcast is for you. 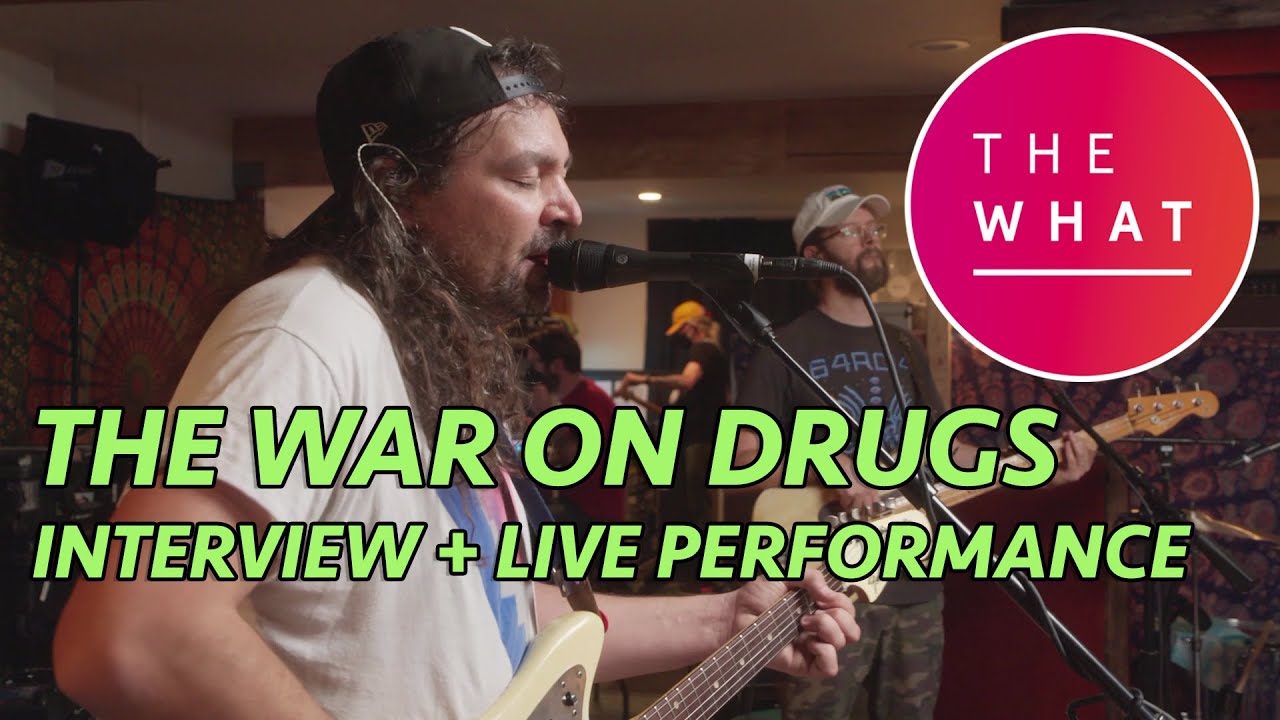 The What Podcast on the Aftermath of Astroworld

The What Podcast at Austin City Limits 2021