Puciato lends his imitable voice to the track, which is driven by Brut’s pulsing synths and clashes of percussion. The French electronic artist has gained favor in heavy music circles, and “Imaginary Fire” proves why.

Puciato sounds at home amidst the dark synth production, which parallels the sonically varied material on his 2020 debut solo album. According to a press release, “Imaginary Fire” preludes Puciato’s own sophomore album, Mirrorcell, with further details coming in the weeks ahead.

As for the collaboration with Carpenter Brut, Puciato explains that is “came out of the blue” via a connection with his Killer Be Killed bandmate Ben Koller (Converge).

“Peak excitement for me about this one,” Puciato said. “CB and I were already very familiar with, and fans of, each other’s work, so he sent me the instrumental, and I wrote the vocals, and that was that. Straight to the point, no real crazy process with this one. Here’s the music. Okay cool, here are the vocals to that music. Done.”

Puciato explained that his vocal part was written in a burst of “stream of consciousness” inspiration — rare for the singer.

“Lyrically the song is pretty to the point,” he added. “Two people frustratingly trying to get rid of their fears and their made-up bullshit so they can move forward, together or separate, free of outcome.”

Greg Puciato Sets Release Date for Solo Album, Shares New Song “Do You Need Me to Remind You?”: Stream

Carpenter Brut’s new album is set to be a star-studded affair, with Koller joining Puciato in the credits along with Norway’s Ulver, Alex Westaway (Gunship), and Johannes “Jonka” Andersson (Tribulation), among others. The LP serves as the second installment in Carpenter Brut’s “Leather Trilogy.”

“After spending much of 2018 touring, I had decided to take a long break to compose the new album of the trilogy,” remarked Carpenter Brut of the new album. “The pandemic confirmed that my choice to stay home was the right one. I ended up taking over a year and a half to compose this album. I made a lot of decisions with the time I had that I wouldn’t have had time to make if the pandemic hadn’t happened. I wanted to make the whole thing as massive as possible. There is no guitar on this album. I did everything with synths. Even though I didn’t know exactly how I wanted the album to sound at first, I knew I wanted it to be massive and violent.” 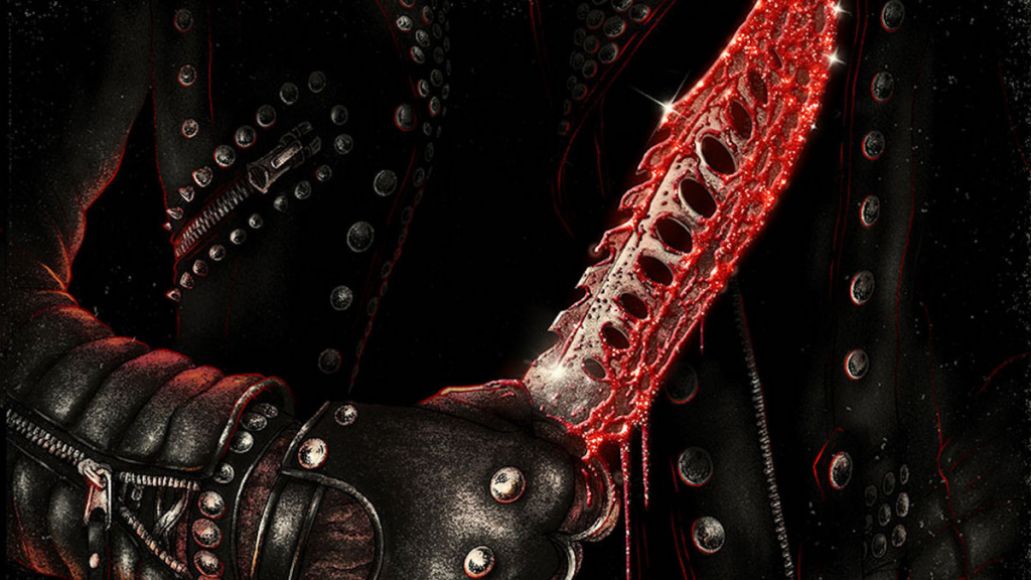