Cat Power released her new album Covers at the stroke of midnight on Friday. Stream it below via Apple Music and Spotify.

As its rather succinct title makes clear, the LP finds the indie rock stalwart covering the songbooks of other musicians, from Frank Ocean (lead single “Bad Religion”) and the Pogues (“A Pair of Brown Eyes”) to Kitty Wells (“It Wasn’t God Who Made Honky Tonk Angels”), Lana Del Rey (“White Mustang”), and even Billie Holiday (tender album closer “I’ll Be Seeing You,” which serves as a tribute to the late French producer Philippe Zdar).

“Performing covers is a very enjoyable way to do something that feels natural to me when it comes to making music,” Powers explained in a statement back in October when she first released her take on Ocean’s Channel Orange-era 2012 track.

To support the album, the singer-songwriter is also planning on heading out on a US headlining tour, though its original dates were pushed back to April on Wednesday due to the current omicron surge of the coronavirus pandemic with a few stops canceled altogether. (“F—–g Covid. I’m so very sorry everyone,” she tweeted when announcing the postponed dates.) Grab tickets to the rescheduled trek here. 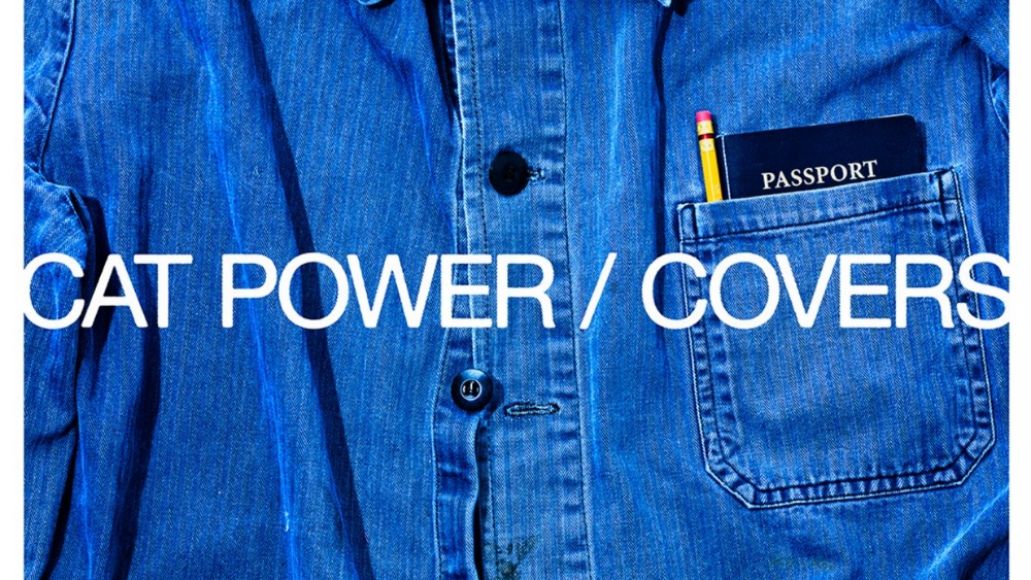