Cypress Hill have announced their 10th studio album, Back in Black. It drops March 18th, and as a preview, they’ve shared the single “Bye Bye,” which features Dizzy Wright.

Three decades into their career, Cypress Hill are still trying to stand out from the pack. For B-Real, that means cutting an album in an era dominated by singles. “If you’re making music, you don’t just want to make one song,” the rapper said in a statement. “You want to make an album to show people like your skillset, your versatility, and to capture their minds. You can do that with one song, but an album is a journey. You have to take the trip. We were always fond of taking people on a journey, the rollercoaster ride, if you will, and you can only do that with an album.”

Though only part of a whole, single “Bye Bye” still captures Cypress Hill’s essence, with a moody beat soundtracking the group’s cautionary tale of everyday violence. In a statement, B-Real described the song as a way for the group to return to their roots.

“In Cypress Hill tradition, we always try to make a dark song,” the rapper said. “It’s what we’ve been known for, especially on our first three albums. This song is a statement. In a roundabout way, we spoke to the politics of today. Being lulled into this dreamworld by the government. Trying to blind us from the separation that they created, to put us to sleep while they do whatever they want.”

Produced by Black Milk, Back in Black arrives March 18th via MNRK and features the previously released singles “Champion Sound” and “Open Ya Mind.” You can preorder the LP here. In addition to the album, the weed rappers announced Insane In The Brain: Cypress Hill, a documentary about their storied career. Not many details about the film have been released, but it’s set to drop in the spring as well.

Cypress Hill will also open for Slipknot on one leg of their “Knotfest Roadshow” tour, and besides that they’ll be hitting the road in support of Ice Cube. Tickets are on sale now via Ticketmaster. While you wait for for these exciting developments, revisit The Opus season on Cypress Hill and check out the group’s graphic novel, Cypress Hill: Tres Equis.

Back in Black Artwork: 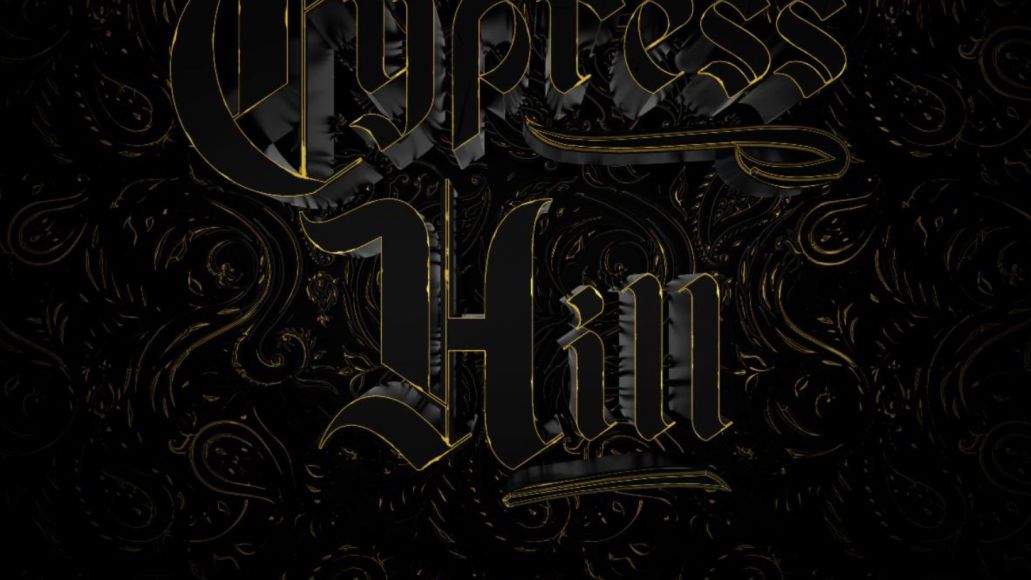