Canvasback Music and Atlantic Records have announced Ocean Child: Songs of Yoko Ono, a tribute album for the iconic artist curated by Death Cab for Cutie’s Ben Gibbard. The album, which features an all-star lineup of musicians covering 14 of Yoko Ono’s songs, is out February 18th. As a preview, you can stream David Byrne and Yo La Tengo’s collaborative rendition of “Who Has Seen the Wind?” below.

Ocean Child: Songs of Yoko Ono “was born out of both love and frustration,” Gibbard said in a statement. “The ‘love’ part is pretty obvious; It is the seemingly bottomless well of inspiration and enjoyment Yoko Ono’s music has provided me and I must assume everyone else present here on this compilation. The ‘frustration’ part, on the other hand, goes back decades.”

“As an advocate, the tallest hurdle to clear has always been the public’s ignorance as to the breadth of Yoko’s work,” Gibbard continued. “To put it into context; This is an artist whose output has run the gamut from avant-garde to bubblegum pop, often across a single album. For years, it has been my position that her songwriting has been criminally overlooked.  She has consistently created melodies as memorable as those of best pop writers. As a lyricist, she has always written with poignance, sophistication and deep introspection. Some of her best songs have been covered and compiled here by a generation-spanning group of musicians for whom her work has meant so much. It is my sincere hope that a new crop of Yoko Ono fans fall in love with her songwriting due in some small part to this album we have put together.”

That “generation-spanning group of musicians” includes Japanese Breakfast, Sharon Van Etten, The Flaming Lips, and more. As for Byrne and Yo La Tengo, their take on “Who Has Seen the Wind?” trades Ono’s whimsical tone for an eerie, psychedelic vibe. With Byrne on main vocal duties, Yo La Tengo lend a chorus of backing vocals and droning instrumentation, turning the song from an enchanting, almost childlike number to a zen, calming chant.

Ocean Child: Songs of Yoko Ono is available for pre-order now. Arriving on Ono’s 89th birthday, a portion of the album’s proceeds will be donated to WhyHunger, a nonprofit Ono has long supported. The record also comes with a podcast of the same name. Hosted by Gibbard and music journalist Jenny Eliscu, the program features interviews with the album’s contributors regarding Ono’s music and legacy.

Many music fans have been renegotiating Ono’s place in history as of late. Following the release of Peter Jackson’s revealing Beatles documentary Get Back, many — including Ono herself — argued that she, once and for all, should be free of the blame for breaking up the Beatles. As for Bryne, the artist recently showcased his award-winning Broadway show by performing “I Zimbra” on Colbert. 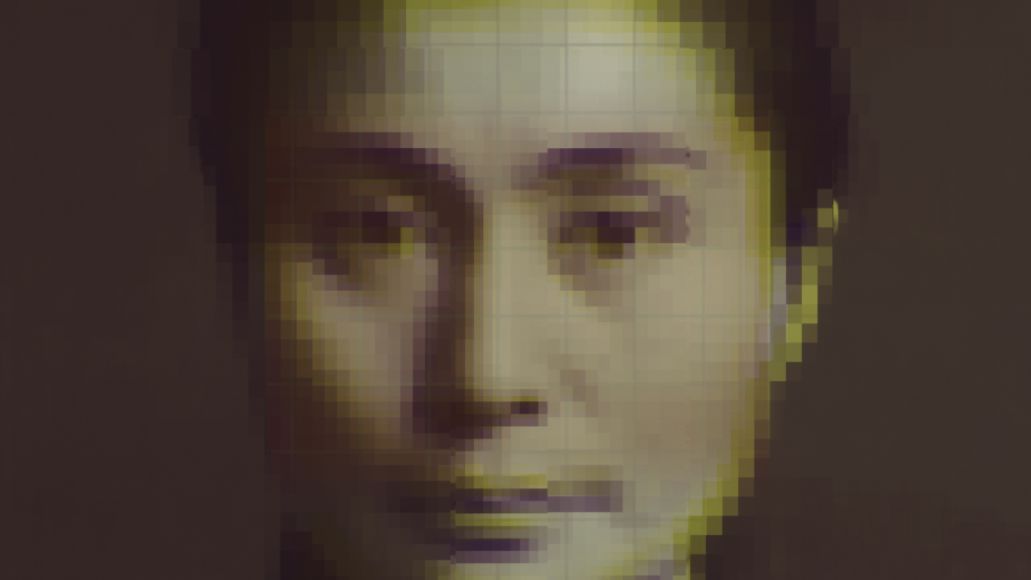 David Byrne and Yo La Tengo Cover Yoko Ono's "Who Has Seen the Wind?" for New Tribute Album: Stream