Clarke explored a different vocal style on Deafheaven’s latest album, Infinite Granite, dropping his harsher tendencies in favor of clean singing. However, on ALTO ARC’s lead single “Bordello,” he employs a range of voices, including his black-metal inspired rasps.

The vocalist formed the project with singer and renowned makeup artist Isamaya Ffrench, who duets with him on the cinematic song. Producers Danny L. Harle and Trayer Tryon of Hundred Waters provide the musical accompaniment: epic industrial art rock that defies the boundaries of any one genre.

An equally provocative music video directed by Elizaveta Porodina showcases Clarke’s acting skills. Cast in a haze of sepia, the singer finds himself in a harrowing encounter with a sinister Tarot reader played by Ffrench. The duo’s artistic chemistry clearly translates to the screen, making for one of the more ambitious music videos we’ve seen so far this year.

“Telling this story felt like opening an old book and uncovering a sinister fairy tale,” Porodina said. “An eerie vibrating presence fell over the rooms we built up, and it felt like oscillating from one dark world to another. It’s a privilege to witness such rare and magical moments.”

Added Clarke: “Working with Elizaveta to see her vision through was wonderful and I couldn’t be happier with how beautifully this song was interpreted and captured.”

You can pre-order ALTO ARC’s debut EP here. Watch the video for “Bordello” and see the artwork and tracklist below. 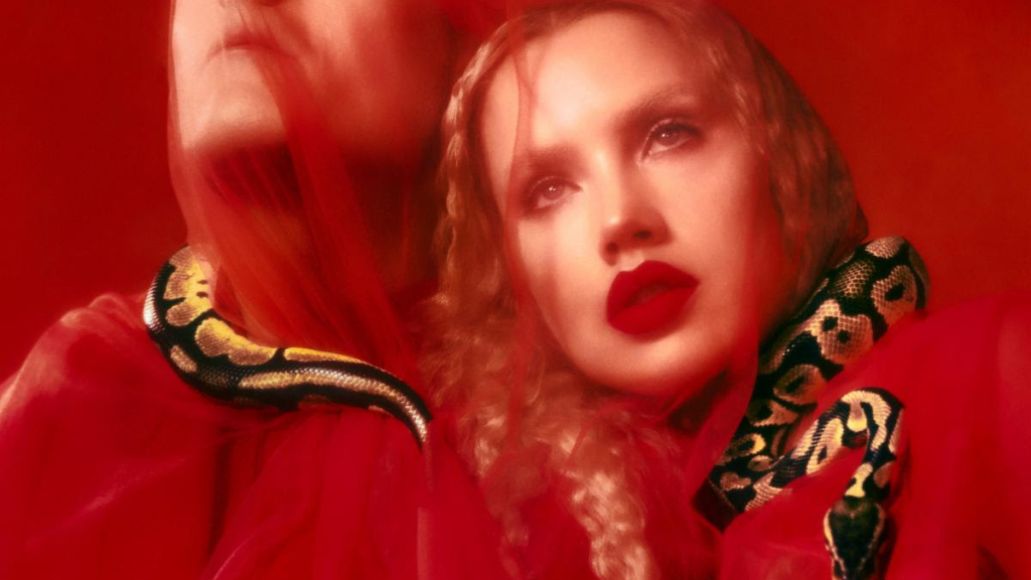