Dorothy has returned with a dramatic new single, “Rest in Peace,” as well as details on a new album, Gifts From the Holy Ghost, and a 2022 US tour.

While Gifts From the Holy Ghost has no release date yet, a press release reveals that the album will arrive this spring. The headlining tour, meanwhile, kicks off March 21st in San Diego and runs through a May 19th gig in Anaheim, California. Tickets are available via Ticketmaster.

The music video for “Rest in Peace” certainly fits the song, with Dorothy appearing in an elegant, mysterious black veil in one scene, performing with her band in another, and appearing in a room with chains hanging from the ceiling in yet another visual. Watch the Nick Peterson-directed and Linda Strawberry-edited music video below.

Dorothy says “Rest In Peace” is about “breaking free from oppression, burying demons and reclaiming sovereignty and power.”

Dorothy Martin on the Power of Spirituality in Addiction Recovery

“I think this album is going to speak to a lot of people, it’s meant to be healing, unifying, eye-opening, ear-opening, heart-opening and celebratory,” Dorothy adds. “I wanted to make the realest album I could make, and I went in with the question, ‘Does this make me feel alive? Does it make me feel free?’ If a song didn’t give me chills or make my heart soar, then it didn’t make the cut.”

Check out the video for “Rest in Peace” and the tour itinerary below, followed by the single art and Dorothy’s recent appearance on the Consequence podcast Going There with Dr. Mike. 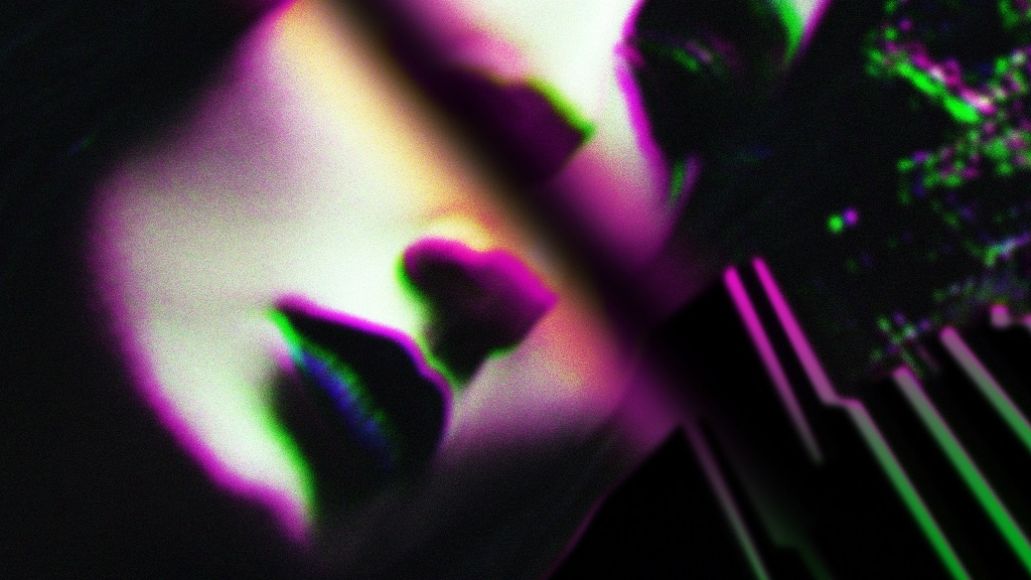