Fontaines D.C. have a new album on the way. Skinty Fia, the Irish post-punk band’s third full-length, is set for release on April 22nd via Partisan Records. As a preview, they’ve shared its first single, “Jackie Down the Line,” and they’ve also mapped out a massive tour of North America and Europe.

Skinty Fia, which translates to “the damnation of the deer,” is an ode to Fontaines D.C.’s Irish homeland. With the band’s members having since moved away, the album acts as a meditation on turning over new leaves while still honoring your previous seasons of life.

Whereas Fontaines D.C. have leaned on a scrappy, rowdy sound in the past, “Jackie Down the Line” feels more in line with the moody indie rock of The Smiths or The Cure, implementing plenty of jangly guitars and a few “sha-la-la”s for good measure. Its music video feels gothic as well, with an abundance of flowers and an ill-fated romance.

Fontaines D.C.’s supporting tour kicks off in Europe starting in March. A newly announced North American leg follows between April and May. Check out the full schedule below, and grab your tickets over at Ticketmaster. 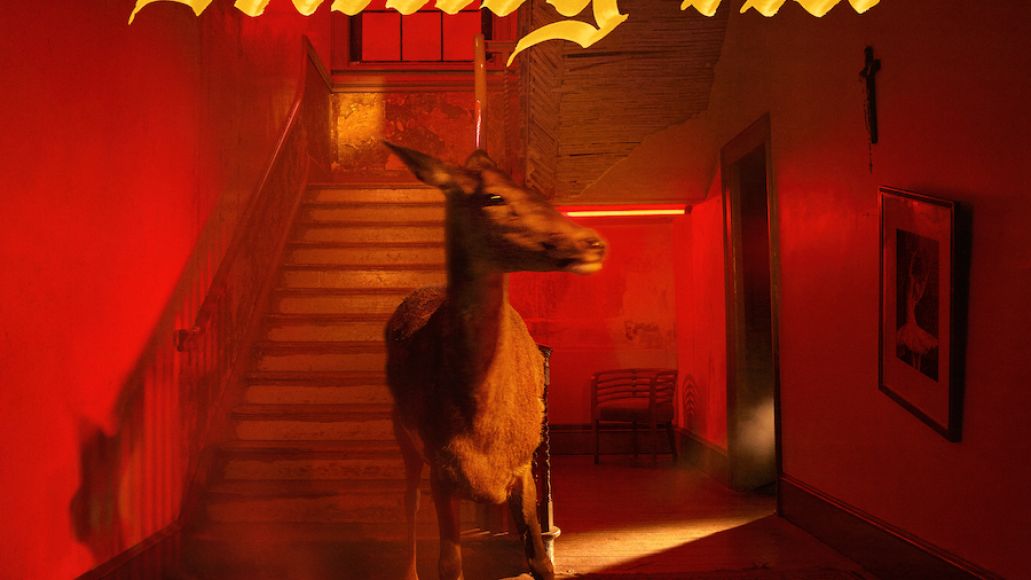