Ghost kicked off their co-headlining US arena tour with Volbeat on Tuesday night (January 25th), and unveiled the brand-new song “Kaisarion” ahead of the March 11th release of their new album, Impera.

During the show in Reno, Nevada, Ghost didn’t waste any time performing “Kaisarion,” launching their set with the new tune. Elsewhere in the 16-song set, the Swedish metal band also performed its recent single “Hunter’s Moon” live for the first time, and delivered a rendition of Metallica’s “Enter Sandman,” which they had recorded for the recent Metallica Blacklist covers compilation. The show closed with “Square Hammer,” which Heavy Consequence named as the No. 1 metal song of the 2010s.

Co-headliners Volbeat, meanwhile, offered up the live premiere of a handful of songs from their latest album, Servant of the Mind. “Temple of Ekur,” “Becoming,” “The Devil Rages On,” and “The Sacred Stones” were all performed for the first time in concert during the Danish band’s 16-song set.

Ghost and Volbeat, along with openers Twin Temple, will remain on the road through a March 3rd show in Anaheim, California. Tickets for the outing are available via Ticketmaster.

Watch video of Ghost performing “Kaisarion,” “Hunter’s Moon” and “Enter Sandman,” as well as Volbeat playing a couple of their new songs, in the fan-filmed clips below. Also see our photos of Ghost and Volbeat, followed by both bands’ setlists.

Ghost and Volbeat Photo Gallery (click to enlarge and scroll through): 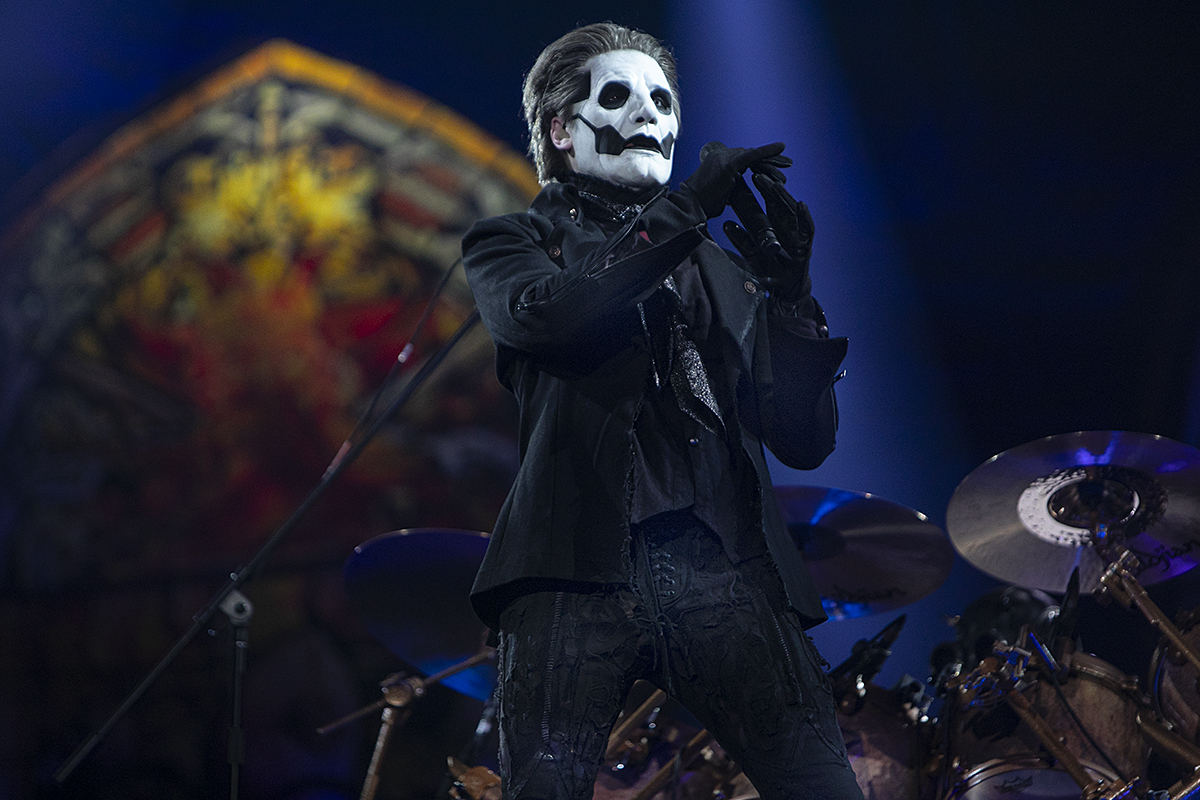 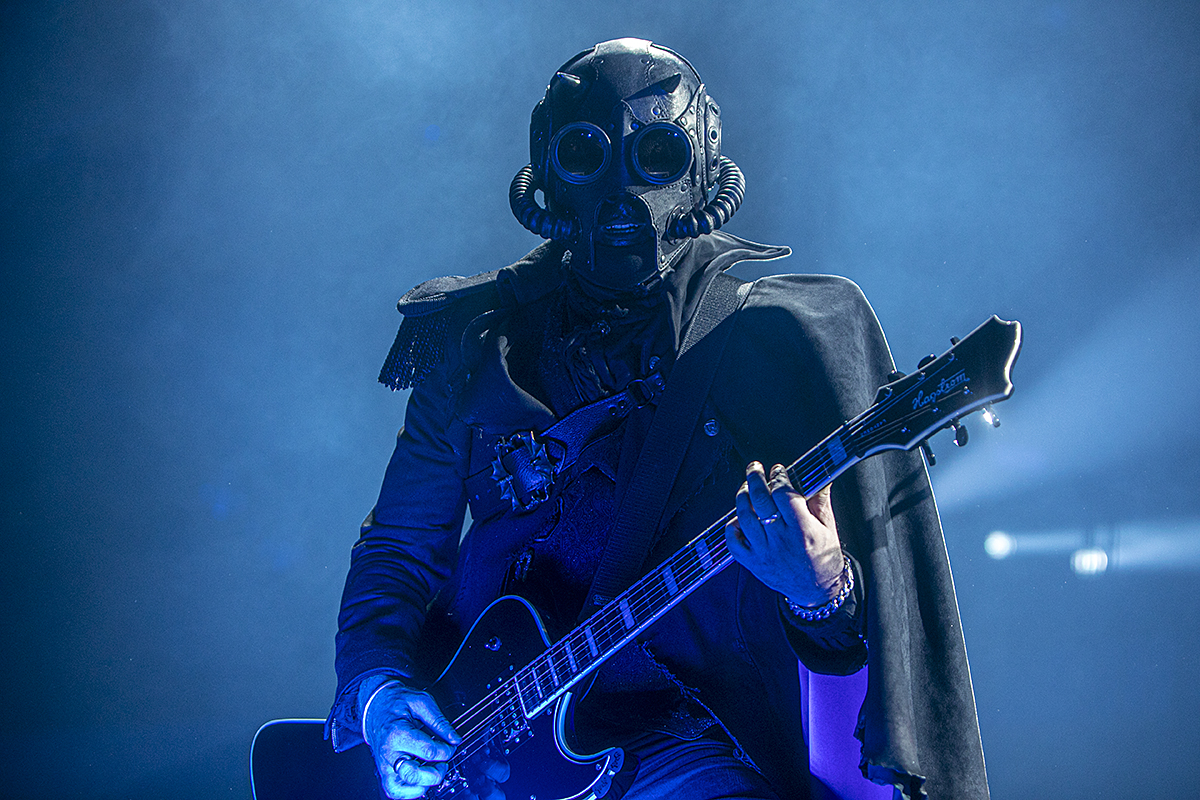 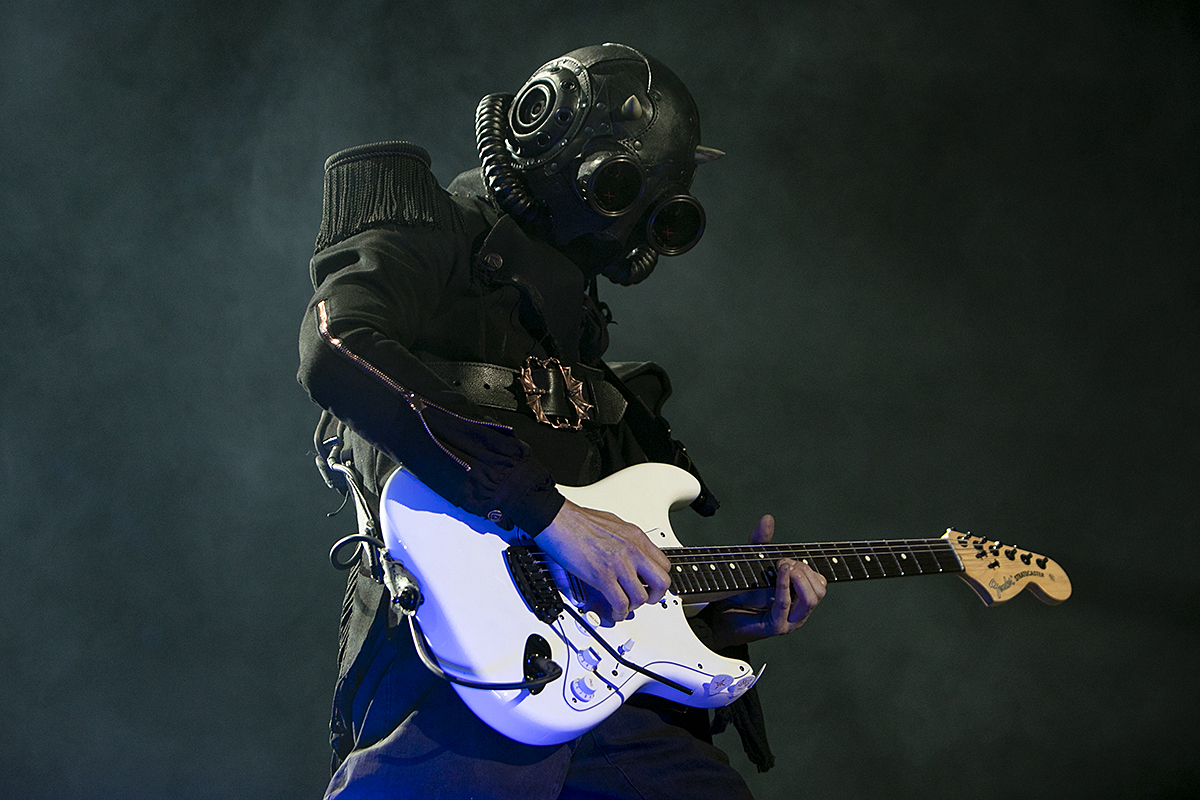 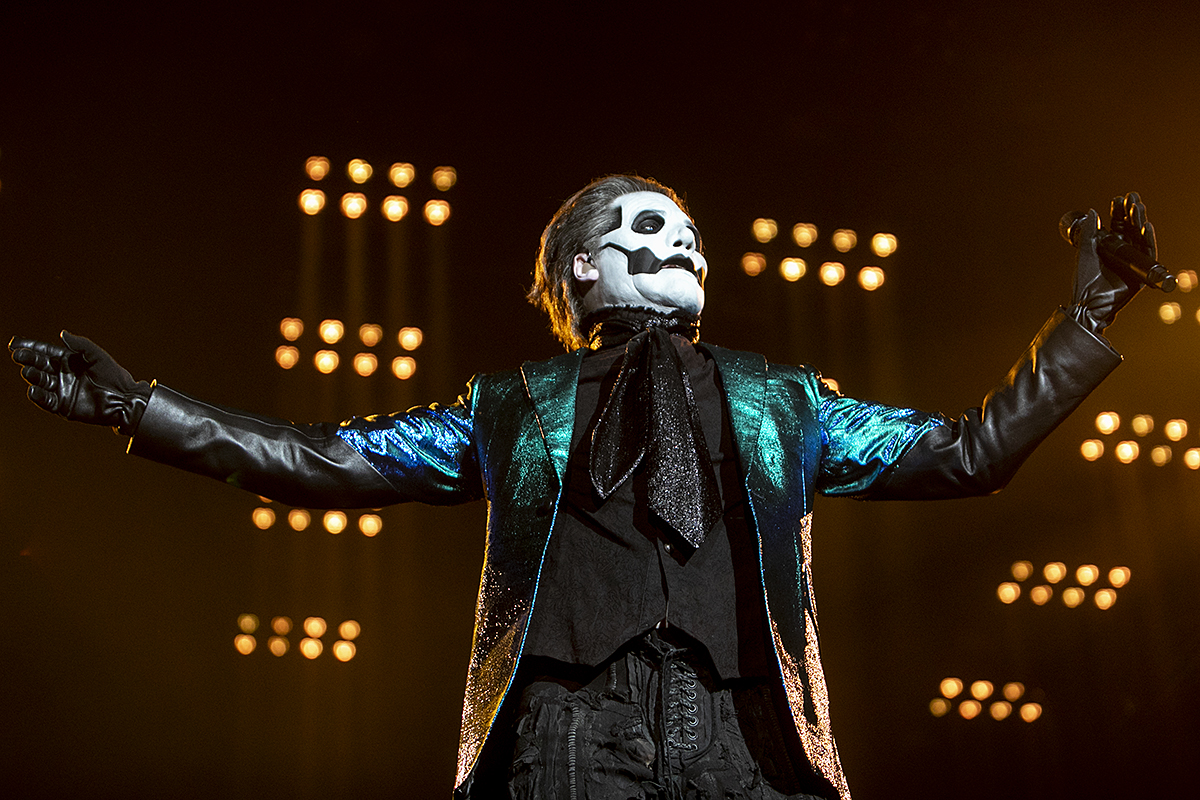 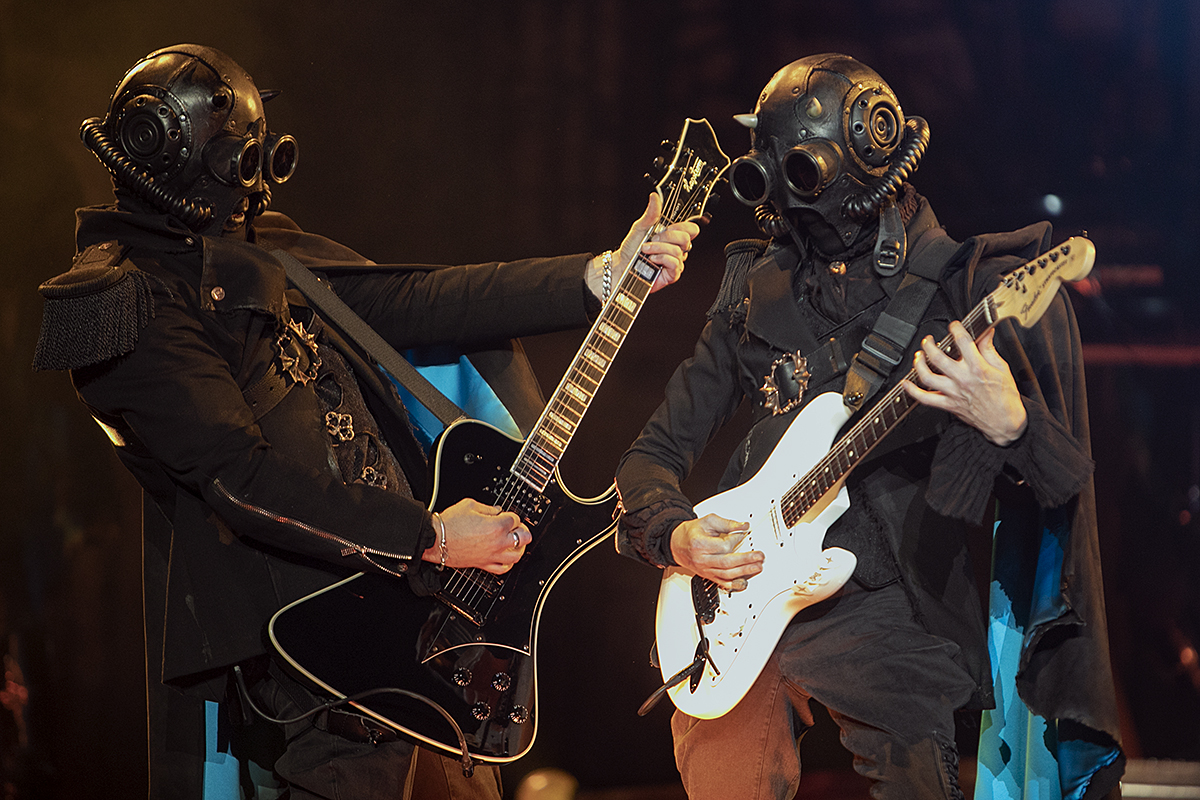 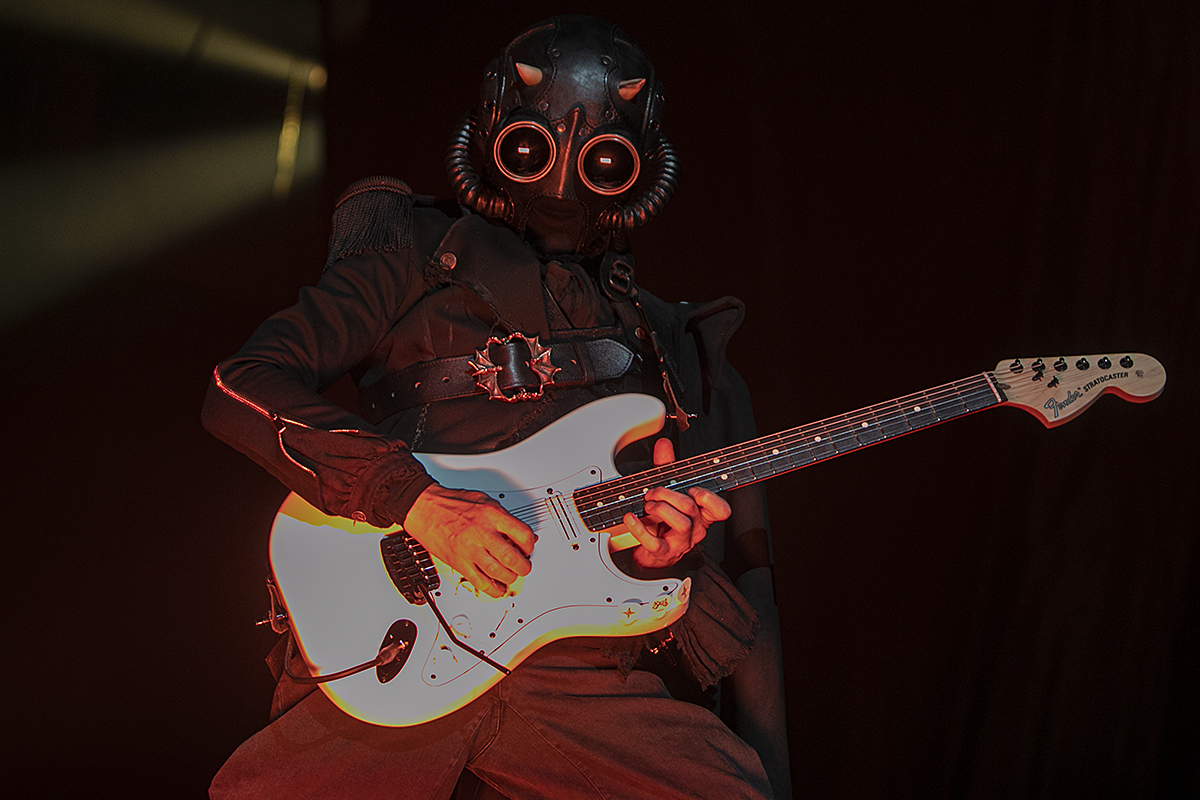 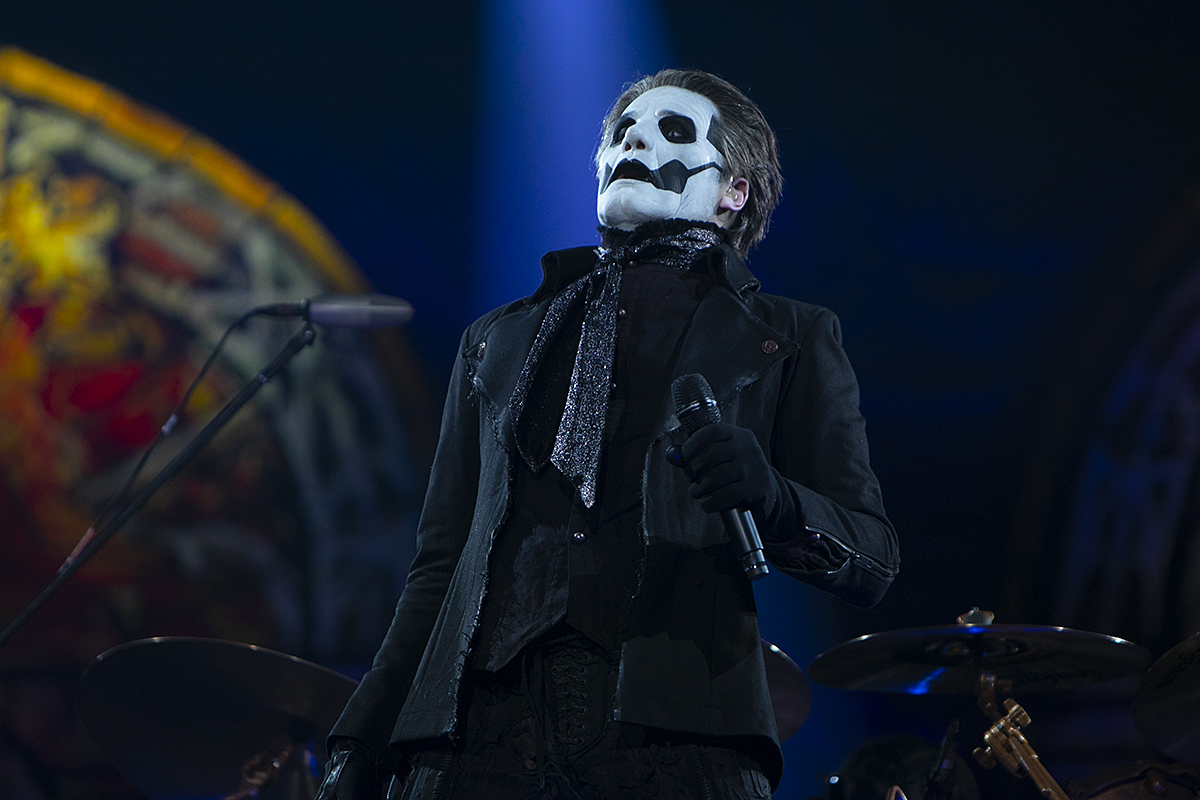 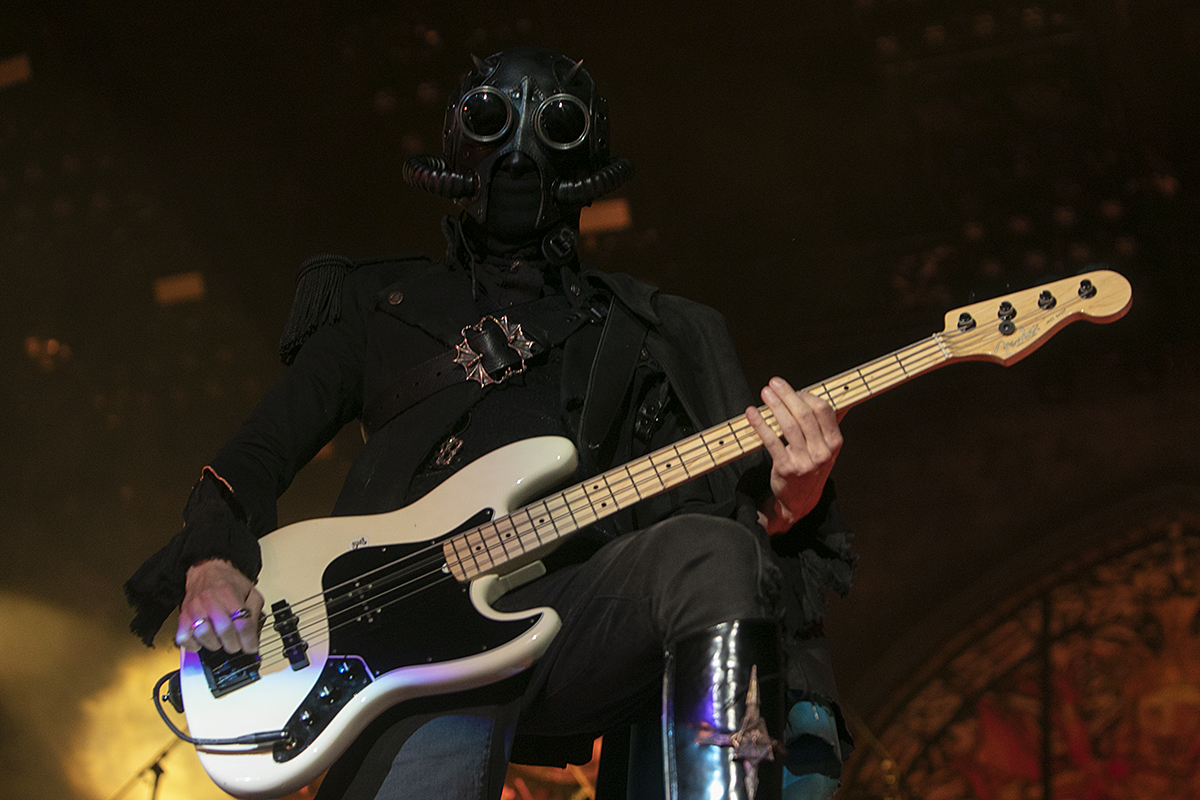 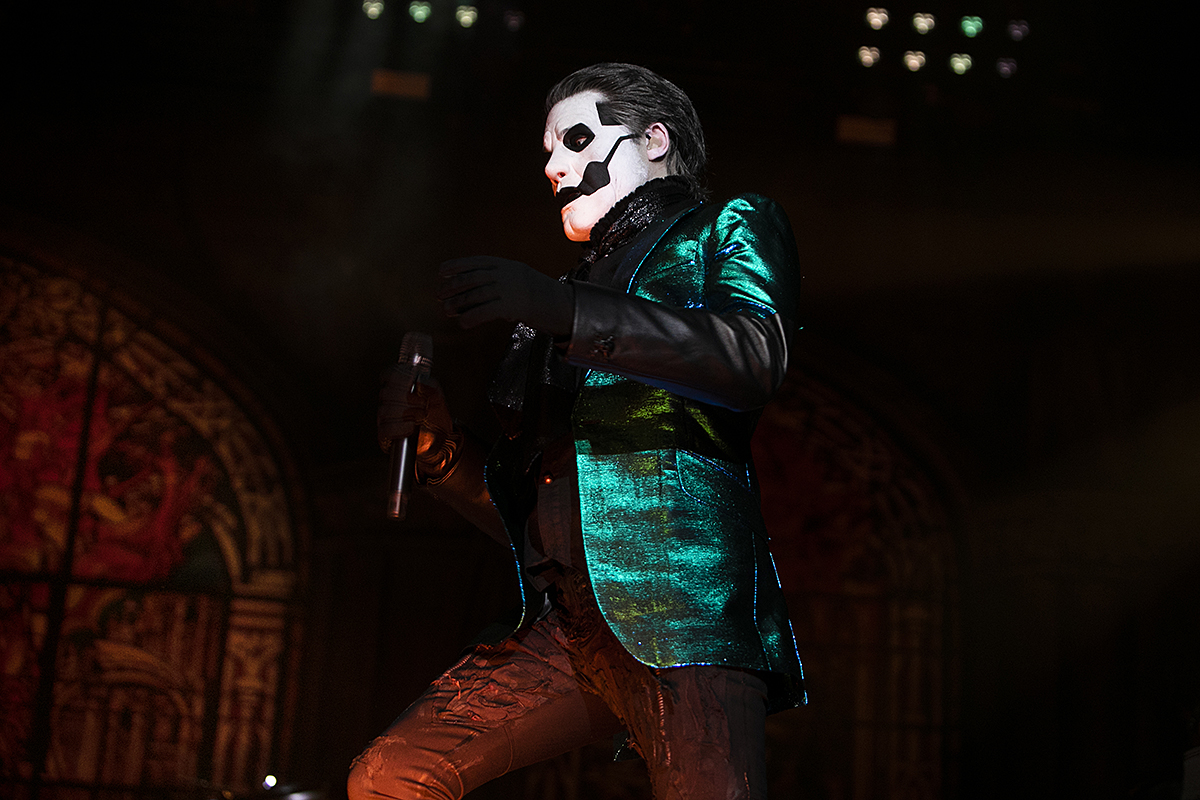 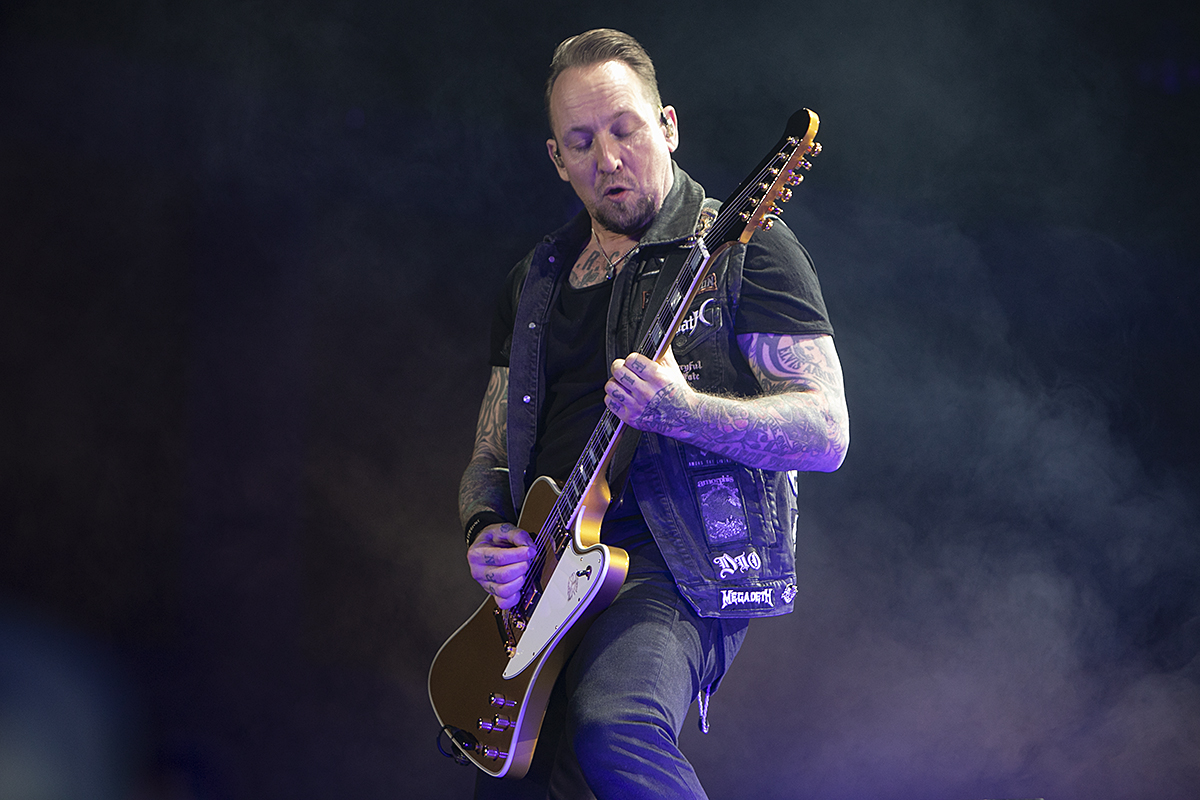 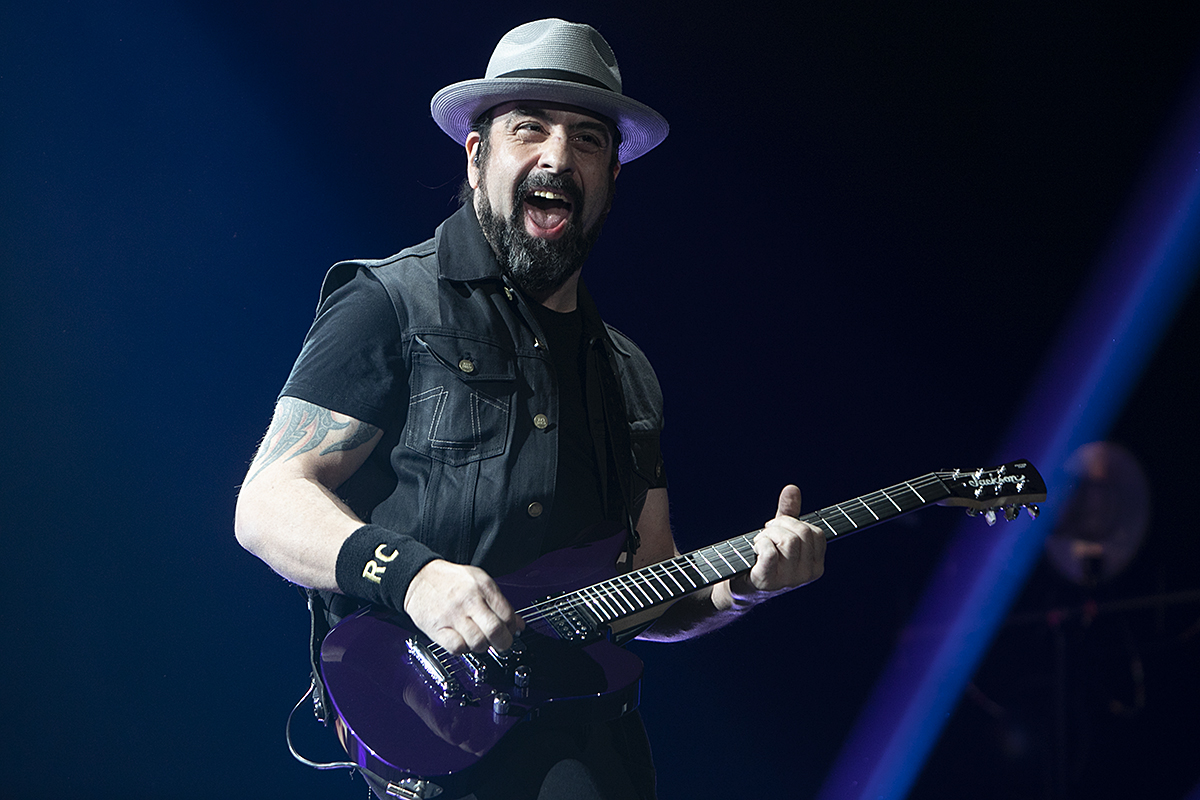 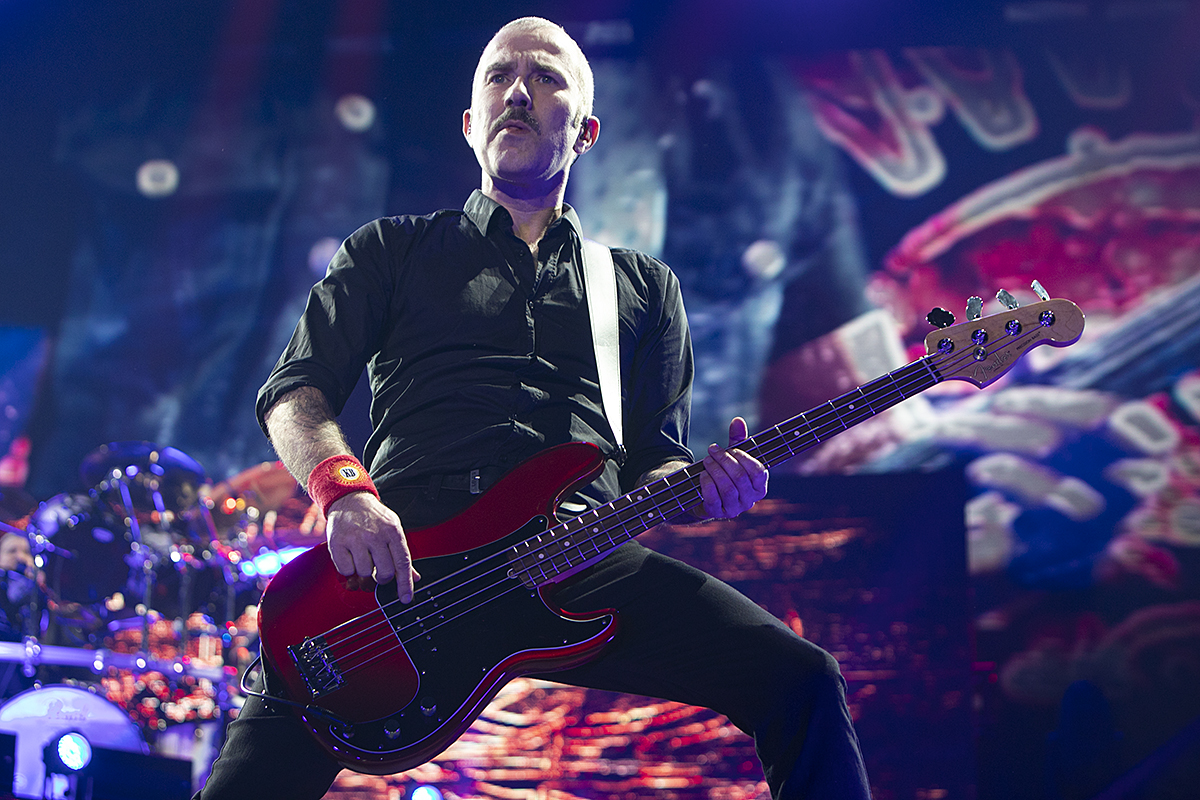 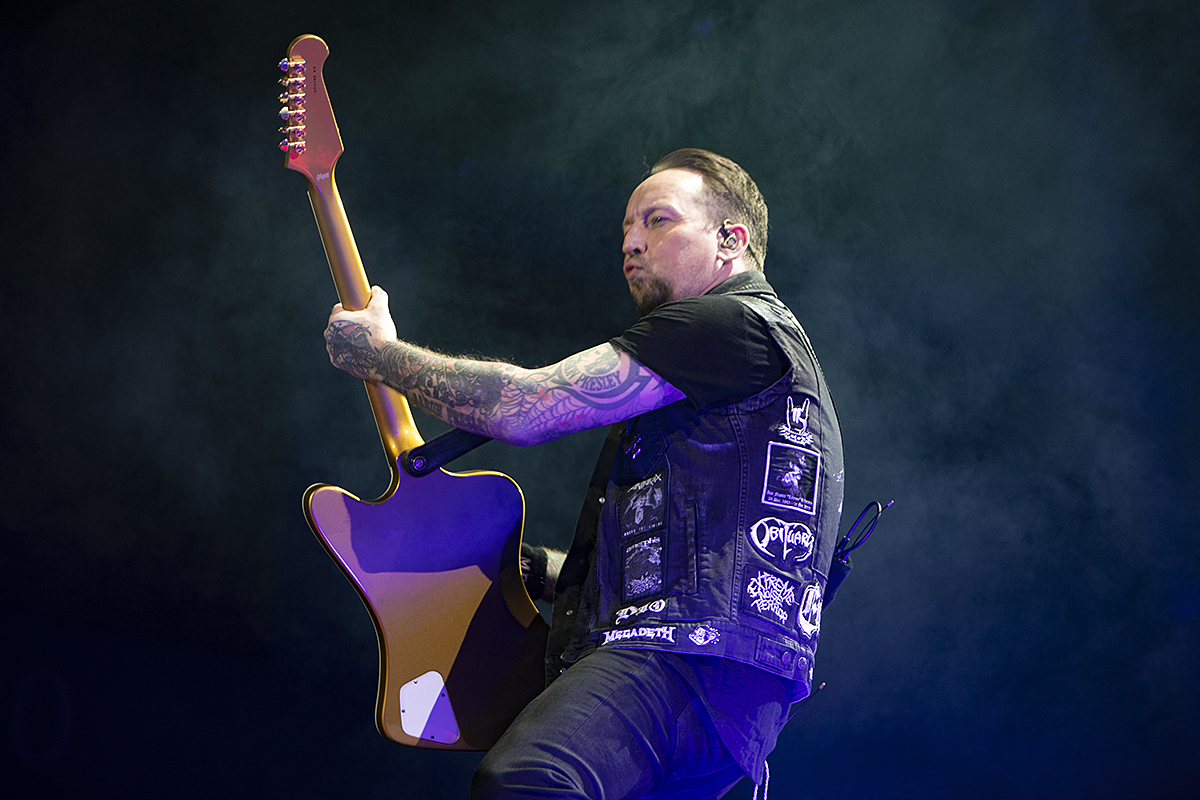 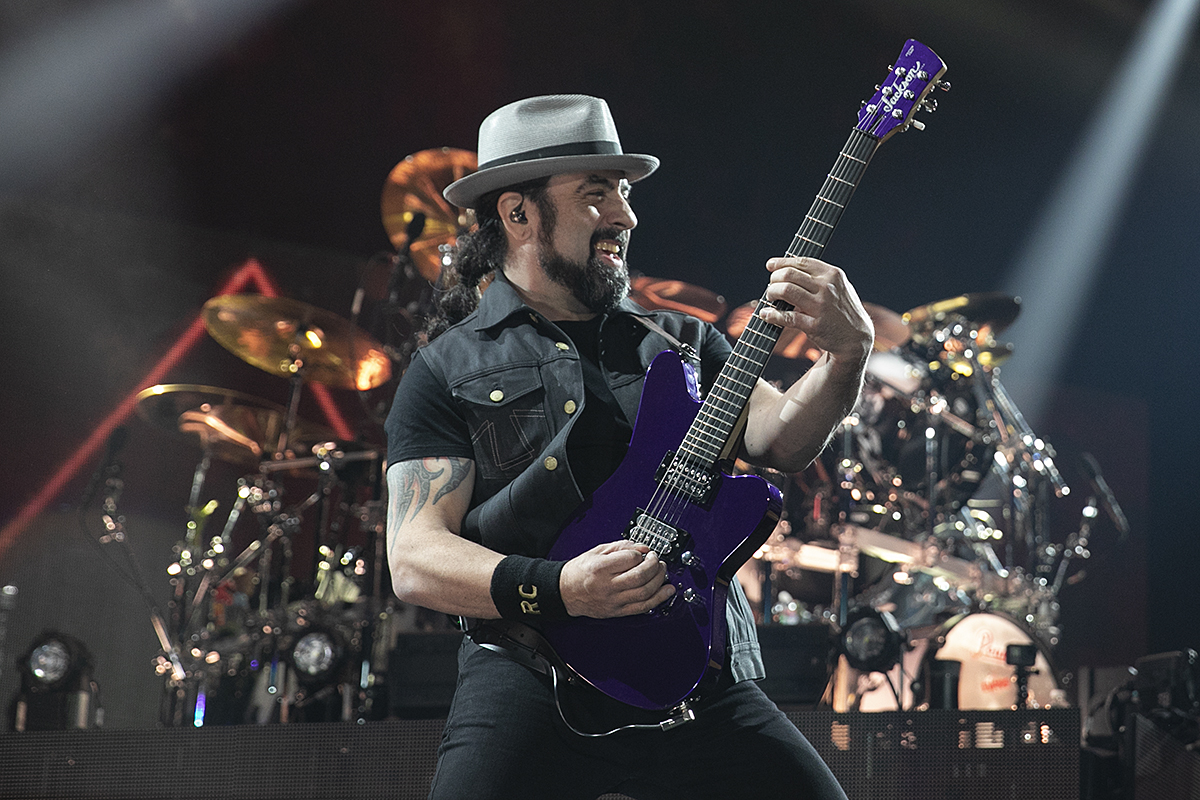 All photos by Raymond Ahner (@raymond_ahner).