Ibaraki — the name for a Japanese demon taken from feudal legend — celebrates Heafy’s Japanese heritage and appreciation for the music of Ihsahn. It was the Emperor founder that inspired Heafy to embark on the path of black metal, acting as a friend and mentor.

The mutual appreciation between the two artists led to collaboration, with Ihsahn producing the Ibaraki material. “Tamashii No Houkai” is only the first of numerous songs “assembled over months and years,” and Ihsahn himself appears on the song.

The track opens with a gust of Nordic black metal. Incorporating harsh and clean vocals, Heafy sounds at home in this context. The melodic singing creates an almost folk-metal vibe amid the icy guitars and blast beats.

“‘Tamashii No Houkai’ means ‘the breaking of the soul’ or ‘soul collapse,” Heafy explained in the song’s press announcement. “It’s a Japanese term that didn’t exist before, but one we forged to reflect the song’s meaning.”

He continued: “‘Tamashii No Houkai’ is co-written by Ihsahn — the legend behind Emperor and a musician who has been a longtime influence and mentor to so much that I do in music. The writing of this song was the turning point for Ibaraki — it summarized everything from the past, present, and future of what I thought black metal was, is, and could be. ‘Tamashii No Houkai’ is the perfect summary and representation of everything that Ibaraki is… and will be.”

Megadeth and Lamb of God Announce Spring 2022 US Tour

In addition to his black metal project, Heafy remains busy with his full-time band Trivium. The metal act has again been tapped to support Megadeth and Lamb of God’s co-headlining North American tour this spring. After that, Heafy and company will open Iron Maiden’s 2022 US tour dates. You can get tickets to Trivium’s upcoming shows via Ticketmaster.

Watch the video for “Tamashii No Houkai” and see the single’s artwork below. 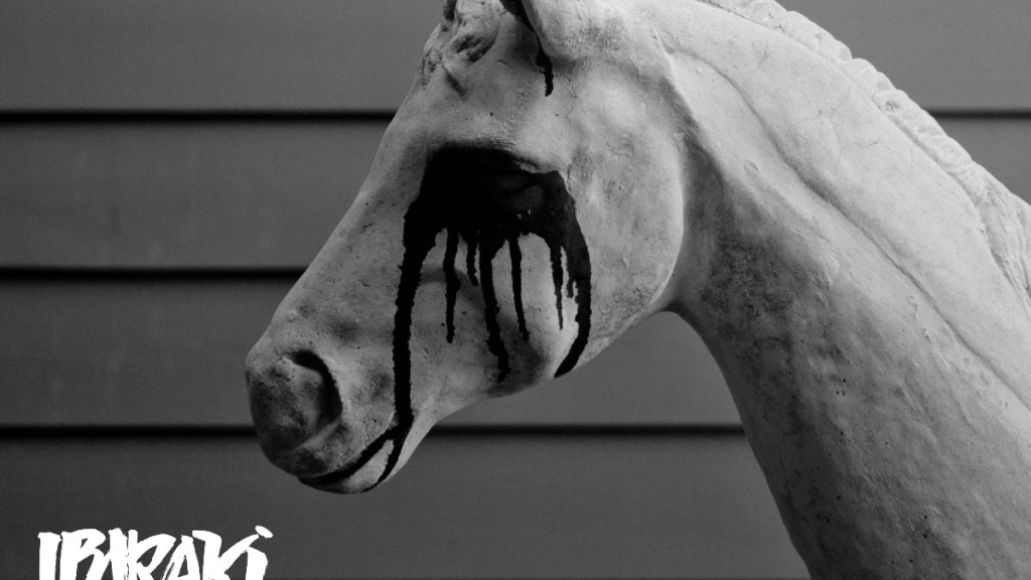