Jenny Hval is releasing a new album this year. Classic Objects, the Norwegian art-pop artist’s debut for 4AD, is out on March 11th; as a preview, she’s sharing the album’s opening track, “Year of Love.”

Classic Objects is billed as Hval’s most straightforward pop album yet. “In 2020, like everyone else, I was just a private person,” she said in a statement. “No artists were allowed to perform. I was reduced to ‘just me.'” As a result, the album is largely introspective, as Hval uses her left-field pop to reflect on what it means to exist when all the things that are important to you have essentially been taken away.

The jaunty “Year of Love” was inspired by a show of Hval’s a few years back, during which she witnessed a couple in the crowd before her getting engaged. “For me, this experience was very troubling,” Hval explained. “It confronted me with the fact that I am also married. What does that detail from my private life say about me as an artist? ‘Year of Love’ asks, who am I as an artist? Do my private actions betray my work and voice?”

Self-directed alongside Jenny Berger Myhre and Annie Bielski, the kaleidoscopic “Year of Love” video plays with those themes of feeling disconnected from yourself. Listen to the song, and see the artwork and tracklist for Classic Objects, below. 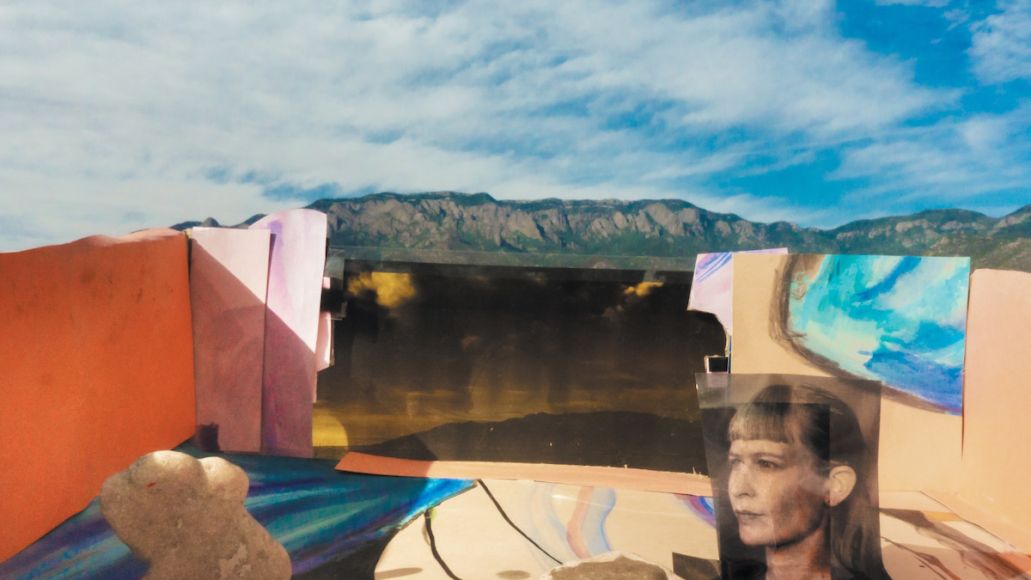