Kanye West plans to release the follow-up to his latest album, Donda, next month. According to a post on his Instagram, Donda 2 will arrive on February 22nd, 2022, with Future serving as the executive producer.

The first Donda was released on August 29th, 2021, marking West’s tenth solo album and first in two years. If West sticks to the February 22nd release date for Donda 2 (and that’s of course a big if), it’ll mark the shortest time frame between albums in his career. Of course, much has happened in the months proceeding Donda 2’s release: he legally changed his name to Ye; resolved his long-standing feud with Drake; was announced as a headliner of Coachella 2022; got into an altercation with an autograph-seeking fan; and began dating actress Julia Fox. Plus, Netflix is gearing up to release a new three-part documentary on his life.

West began working on Donda 2 in early January, and has been spotted in the studio with the likes of A$AP Rocky, Pusha-T, DJ Khaled, DJ Premier, Moneybagg Yo, and former NFL receiver Antonio Brown.

Earlier this month, West teamed up with The Game on a new song called “Eazy,” in which West threatened to beat up Pete Davidson, who is currently dating his ex-wife Kim Kardashian. 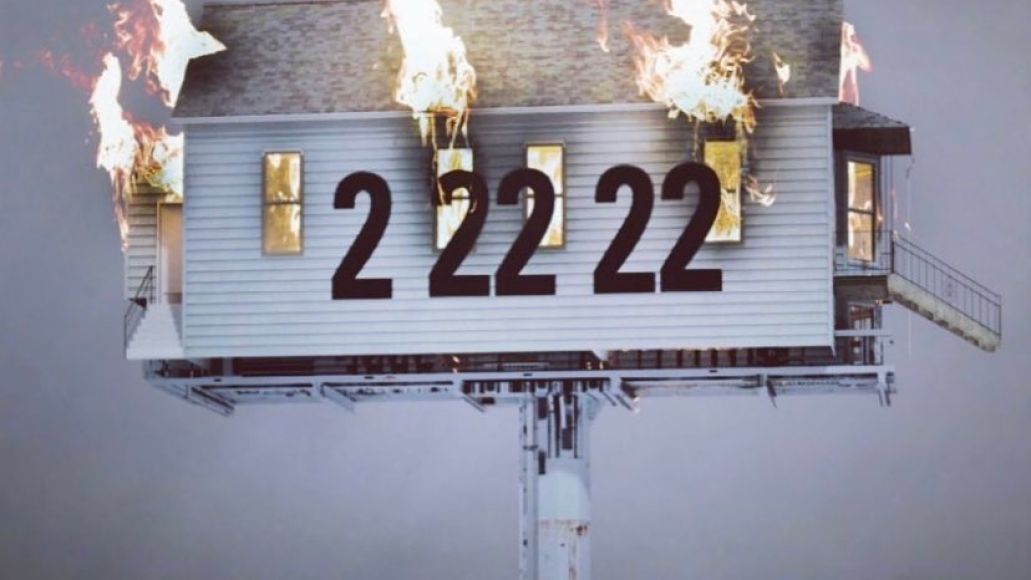 Kanye West's Donda 2 to Be Released Next Month