A pornographic film shoot descends on a rural Texas farmhouse, but the actors aren’t the only ones coming in the first trailer for X. A24’s latest cracked horror movie was written and directed by Ti West, and stars Scott Mescudi (Kid Cudi), Brittany Snow, Jenna Ortega, Mia Goth, and Martin Henderson.

In theaters March 18th, X finds an X-rated production interrupted by the elderly owners of the farm. “My wife, Pearl, is next door,” their host says near the trailer’s beginning. “So I would appreciate a little discretion.”

Alas, these aspiring stars agree that, “It’s better to ask for forgiveness than permission,” but it doesn’t seem like they’ll get that chance. Things take a spooky turn when Pearl appears in one of their bed’s at night, and they only get worse when she’s caught wandering the grounds outside their lodgings. “Are you all right?” one of them asks her. “No,” she replies. The crew does plenty of heavy breathing and screaming, but almost all of it happens when the cameras aren’t rolling. Oh, and Kid Cudi sports the year’s most glorious afro-and-mustache combination to date, as you can see in the trailer below.

Elsewhere in the A24 verse, the buzzy production company released The Humans last fall, and it’s dropping Everything Everywhere All at Once on March 25th. As for Kid Cudi, he recently set a rap sales record for his latest album Man on the Moon III: The Chosen. 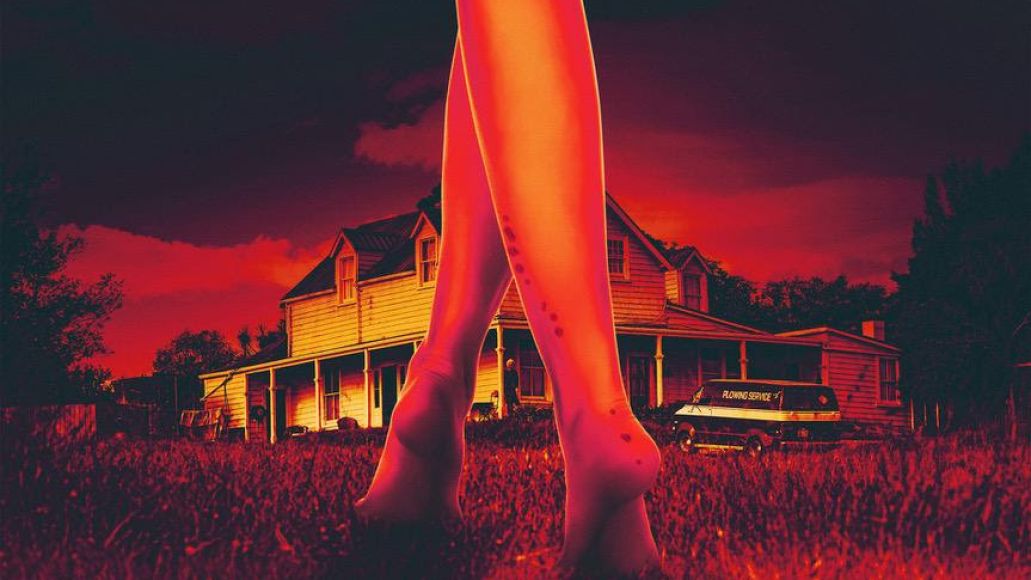