Loathe have unleashed the new one-off single “Dimorphous Display,” their first non-instrumental track since 2020’s I Let It In and It Took Everything.

“Dimorphous Display” is a bit of a departure for Loathe, who embrace a ’90s alternative aesthetic over the metallic leanings of their 2020 album. The saturated production and ambitious arrangement paint the band in a new light without compromising the dynamic songwriting.

According to a press release, the UK experimental metal group worked with Eddie Al-Shakarchi at Giant Wafer Studios on “capturing the rawest incarnation of the Loathe sound to date.” The final version expands on a demo that was recorded after the sessions for I Let It In and It Took Everything.

“‘Dimorphous Display’ in its first iteration, had been in the vault for a good few years before we decided to start work on the song together as a band, so finally being able to release it into the world feels like a great accomplishment,” Loathe stated in a press release. “The initial demo was filed soon after we had finished up with I Let It In and It Took Everything, but with lockdowns occurring across the world, this gave us the opportunity to experiment with different collaborators and thus final tracking was completed some time in the middle of 2021…”

Loathe are currently working on a new album, which is expected to drop later this year. In the meantime, fans can catch the band live when they head out as support for Code Orange’s Spring 2022 North American tour. You can get tickets via Ticketmaster. 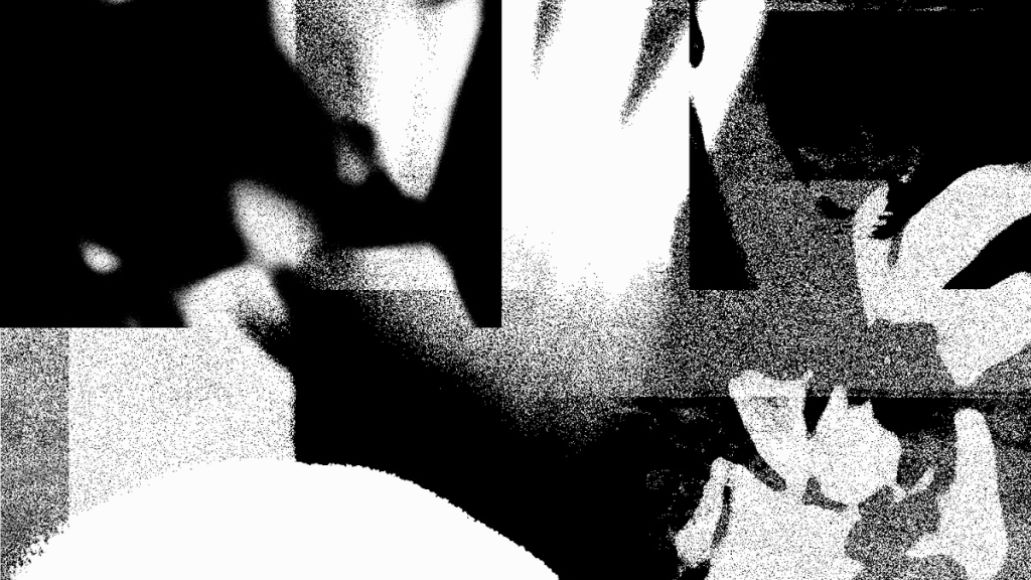