Melody’s Echo Chamber, the psych-pop project of Melody Prochet, is returning with her first album in nearly four years. Marking her third LP under the moniker, Emotional Eternal will arrive on April 29th via Domino. As a preview, Prochet has shared its lead single “Looking Backward.”

Prochet recorded Emotional Eternal in the outskirts of Stockholm, and the album represents her newfound clarity after having spent a chunk of time away from music and a regular pace of life.

“I hope the record has that uplifting quality,” Prochet said in a statement. “I wanted to be more grounded and mindful through the process. I guided the sessions with simplicity — a contrast with the maximalism of Bon Voyage and the wilderness of my delusions. I made some big and impactful decisions and changes to my life. It took me to where it is peaceful, and I think the record reflects this. It’s more direct.”

“Looking Backward” embodies that euphoric feeling, layering Prochet’s falsetto over a chugging, hypnotic instrumental. Its striking music video was directed and animated by 3D artist Hyoyon Paik, and depicts a chameleonic heroine taking a twisted journey through a stunning otherworld.

Pre-orders for Emotional Eternal are ongoing. See its artwork and tracklist, and watch the music video for “Looking Backward,” below. 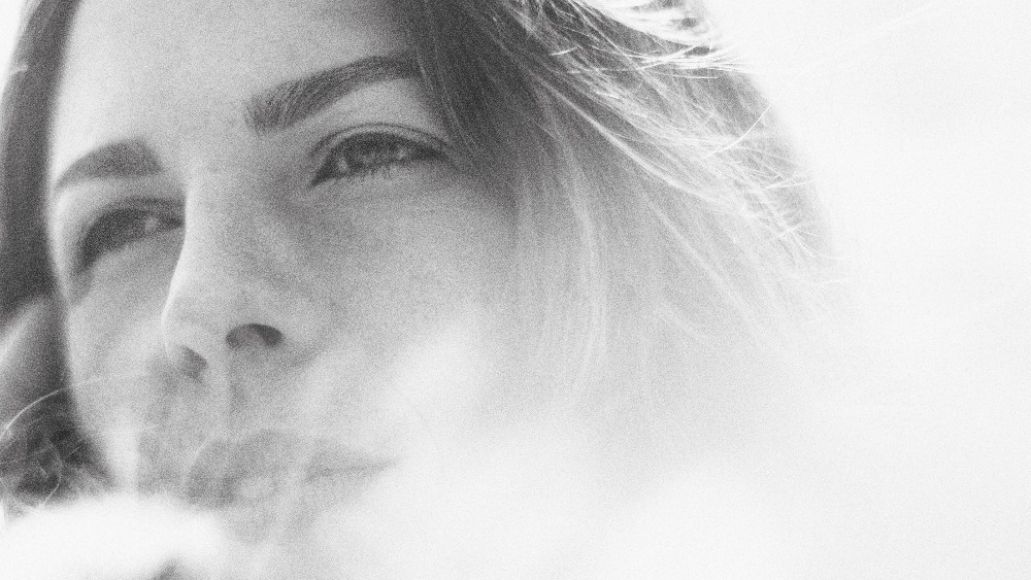