While a Meshuggah album was expected this year, no formal details were available until now. The teaser clip posted on the Swedish extreme-metal band’s social media touts fiery artwork by Luminokaya and powerful chugging guitar grooves — a taste of what’s to come.

“The title [Immutable] fits perfectly for where we are as a band,” guitarist Mårten Hagström remarked in the band’s Facebook post. “We’re older now. Most of us are in our 50s now, and we’ve settled into who we are. Even though we’ve been experimenting all along, I also think we’ve been the same since day one.”

Immutable was recorded at Sweetspot Studios in Halmstad, Sweden, and mixed by Rickard Bengtsson and Staffan Karlsson. Vlado Meller (Rage Against the Machine, System of a Down) handled the mastering. It marks the band’s first album in nearly six years, following 2016’s The Violent Sleep of Reason.

According to the album announcement, pre-orders for the new album on CD, vinyl, and cassette will go live on January 28th. The LP’s lead single “will be revealed very soon.”

Meshuggah Reschedule 2022 US Tour Due to Health Issue Within Band

Meshuggah will also be touring this year in support of the new record. Previously announced 2022 US tour dates were postponed due to a health issue within the band. The trek will now launch September 16th in Worcester, Massachusetts, and wrap up October 16th in Atlanta, Georgia. Get tickets via Ticketmaster.

You can watch and listen to Meshuggah’s album teaser below. 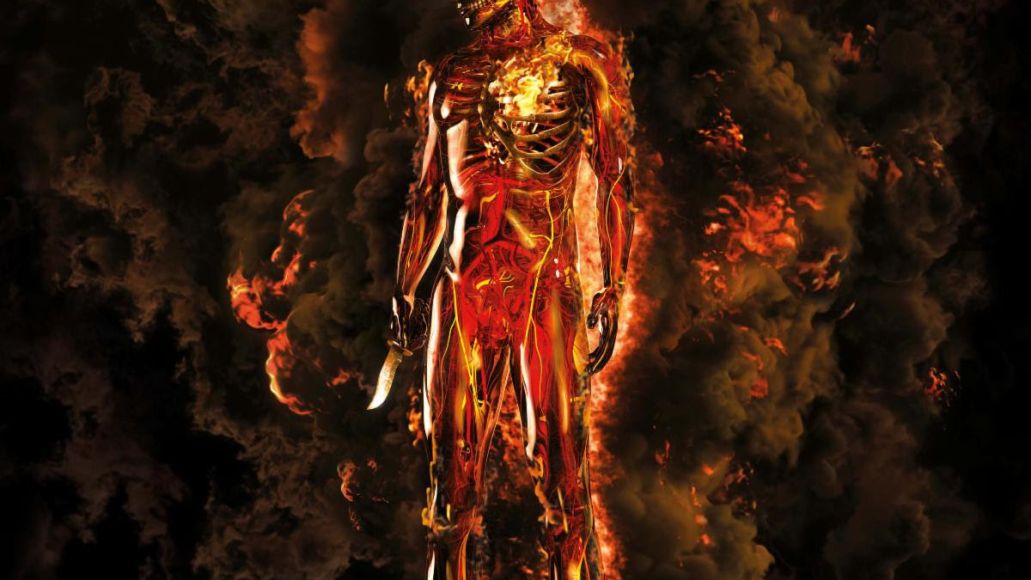