The opening credits for Peacemaker are… an experience. The classic main title sequence is nowadays a bit uncommon, with many shows bowing to the realities of binge-viewing and the “Skip Titles” button available on many streaming services. But to kick off every episode of the HBO Max action-comedy, James Gunn crafted an unskippable, 80-second-long sequence that may inspire a whole new era for this endangered art form.

Steve Agee, a longtime Gunn collaborator who reprises his The Suicide Squad character John Economos in the sequel series, tells Consequence that the preparation involved with the show’s creation was pretty extensive.

“I didn’t know we were doing a dance number for the opening credits until way into shooting,” he says. “I think we were already in Episode 1 and I was looking at the one-sheet, which is the schedule for the whole series, and I saw that they blocked out some choreography time. I caught the first AD and was like, ‘What are we choreographing, like a fight or something?'”

The answer was no. Instead, the sequence features the entire cast of the series dancing to Wig Wam’s “Do You Wanna Taste It” — each dancer spotlighted performing their own specific moves and also contributing to the larger group number.

“I trust James — this is like my fourth or fifth project with him — so I trust him wholeheartedly, but I was more nervous about that more than anything I’ve had to do,” Agee says. “I’m not a dancer, I’m over 300 pounds, 6’6″, and really uncoordinated. But we had a great time shooting it. It was strenuous, I won’t lie. I was completely out of breath every take. But when James showed me the finished project I was like, ‘Oh my god, I think people are going to freak out.'”

Agee says that there were plenty of rehearsals involved for the sequence: “I probably rehearsed at least once or twice a week for maybe a month or two maybe… A decent amount, yeah, but they were short, it was like an hour. Pretty much every time that I didn’t have to work, I would go to the production office.” 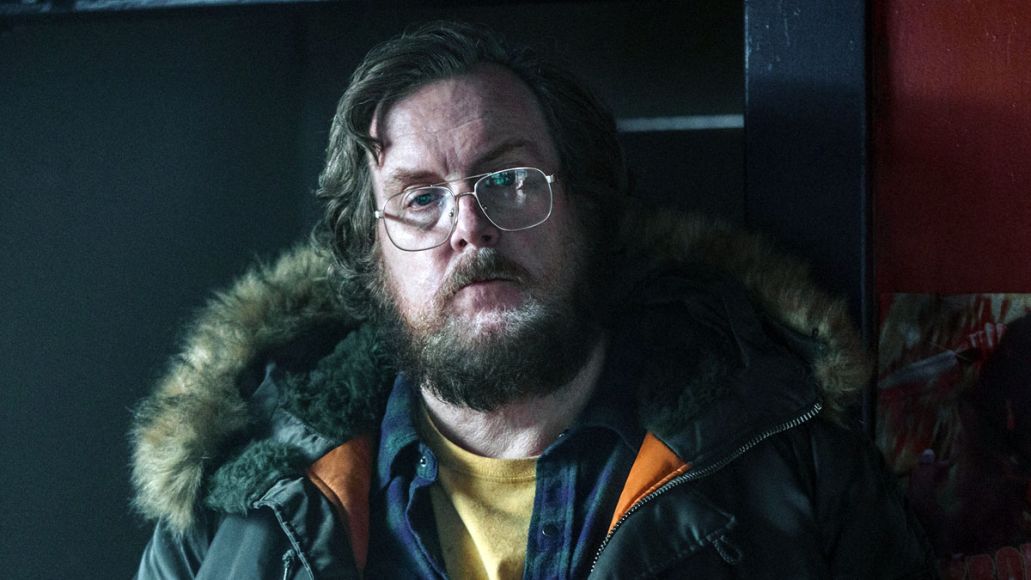 Steve Agee Takes Us Behind That Elaborate Peacemaker Opening Credits Sequence: "It Was Strenuous, I Won't Lie"