Sonic Youth are often dubbed one of the most influential rock bands of the 1980s and early ’90s, but their career took them well into the 2000s, and there’s plenty of unheard material from that era left to uncover. We’ll get to hear a chunk of it with In/Out/In, a forthcoming album that compiles unreleased Sonic Youth material recorded between 2000 and 2010. Before the album’s release on March 18th, the band has shared “In & Out” as a preview.

In/Out/In spans five tracks that were recorded in various locations throughout the early aughts. Sonic Youth recorded “Basement Contender” and “Machine” in their Massachusetts recording room during the sessions for their final studio album, 2009’s The Eternal. Renowned producer Jim O’Rourke joined the band for “Out & In” and “Social Static,” which were recorded in Echo Canyon, New Jersey.

Recorded in both Echo Canyon and Pomona, California, “In & Out” is a seven-minute chugging number that features few lyrics, save for some haunting incantation-like vocals by Kim Gordon. While it might not have the same pull of Sonic Youth’s most iconic songs, it further proves that the band never shied away from taking risks; that infallible nerve is largely what contributed to their lasting legacy.

Preorders for physical copies of In/Out/In — including LP, CD, and limited edition cassette — are ongoing via Sonic Youth’s Bandcamp page. See the album’s tracklist and artwork, and listen to “In & Out,” below.

In more Sonic Youth news, founding member Thurston Moore is working on his memoir, Sonic Youth, which is set for release next year. Back in 2020, the band shared full recordings of 12 concerts throughout their career — including their 2011 farewell show — which you can buy on Bandcamp. 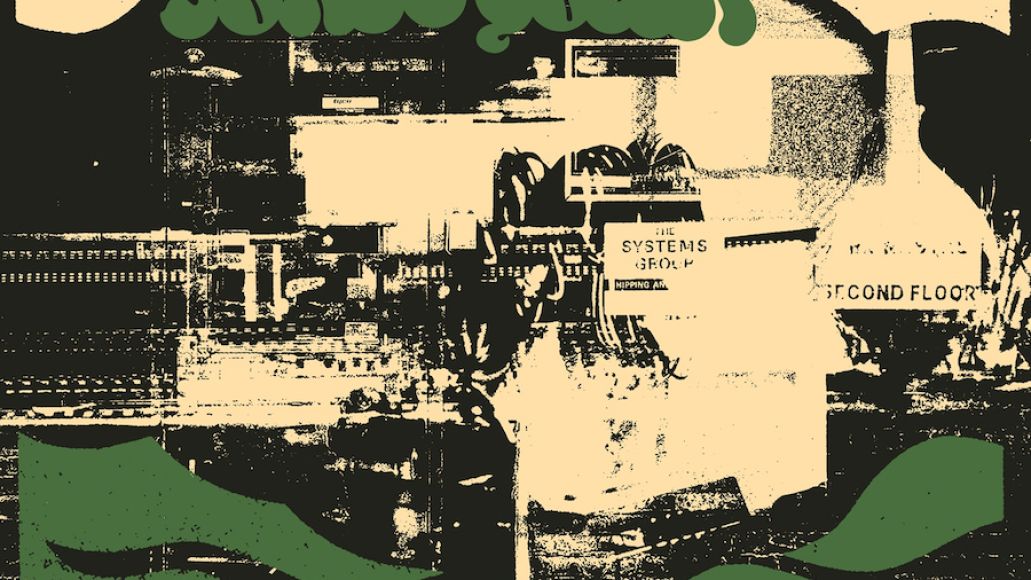