The new album will be Soul Glo’s second full-length LP — following an EP released in 2020 — and the band’s first for esteemed punk label Epitaph. Soul Glo’s impactful brand of hardcore also garnered our attention when we picked them as one of our Top 5 emerging punk bands last year.

They deliver on the hype with “Jump!! (Or Get Jumped!!!)((by the future)).” The rhythmically dynamic rager is dense with spitfire lyrics that tackle “the disposability of Black art and its creators” and the uncertainty of making plans with an uncertain future.

“Many artists feel as though time is a consistent adversary when it comes to the production of their work, but there is a population of people within this group who fear even more the probability of their time permanently coming to a close before they can enjoy the fruit of their labor,” the band explained in a press release. “Many Black artists who reach superstar status do so posthumously or have a limited amount of time to establish their legacy.”

Soul Glo might deliver their message in short bursts of genre-bending hardcore, but their ideas were cultivated over years. Diaspora Problems was conceptualized from 2016 to 2021 before finally being recorded in a warehouse and in the band’s practice space during “the hottest parts of summer 2021.”

The song is accompanied by a highly entertaining and amusing music video, in which drummer TJ Stevenson undergoes some serious scrutiny as the “only white member of Soul Glo.”

5 Emerging Punk and Hardcore Bands to Keep an Eye On

Although the band’s January tour dates have been postponed due to the pandemic, Soul Glo are still set to tour North America with Circa Survive and Tigers Jaw next month. Dates kick off February 6th in Fort Lauderdale, Florida, and run through March 4th and 5th for a pair of homecoming shows in Philadelphia. Get tickets via Ticketmaster.

You can pre-order Soul Glo’s new album Diaspora Problems via Epitaph (a vinyl release is expected to drop in late 2022 via Secret Voice).

Watch the video for “Jump!! (Or Get Jumped!!!)((by the future))” and see the LP art, tracklist, and full list of tour dates below. 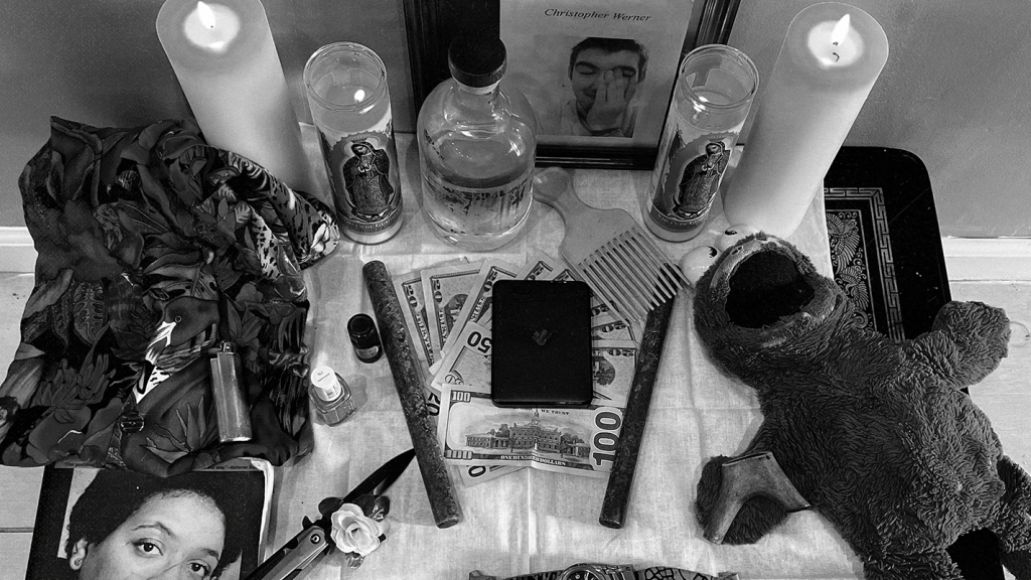