Steel Panther have announced the first leg of their 2022 “Res-Erections” US tour, spanning 13 dates in March.

Never ones to turn down a good pun, the comedic glam metal heroes parodied the latest Matrix film with their upcoming tour and poster. “You won’t need a pill to rock this hard,” the band proudly claims.

Any Given Sin will support the trek, which kicks off March 10th in St. Petersburg, Florida, and runs though a March 26th concert in Dubuque, Iowa. The route will hit 13 cities in 16 days, and the press release states that it’s only the first leg, so more tour dates are forthcoming. Tickets go on sale Friday (January 21st) at 10 a.m. local time and can be purchased via Ticketmaster, with pre-sales beginning Wednesday for most shows.

“Even though they are known for so many things throughout the world, we love Pfizer for their work in erectile dysfunction and their amazing blue pills,” the band explained in the press announcement. “That is why we named our 2022 tour in honor of them. Those blue pills have made our world a better place. Res-Erections is going to be the party to not be missed and we are pulling out some surprises for these shows.”

The “Res-Erections” tour will also be one of the first occasions for fans to see Steel Panther’s new bassist Rikki Dazzle, who joined the group last October.

The band announced the departure of longtime bassist Lexxi Foxx (aka Travis Haley) back in July. While the actual reason for Haley’s exit wasn’t revealed, Steel Panther did offer up a tongue-in-cheek version of events, explaining that Lexxi Foxx had “started his side business, ‘Sexy Lexxi’s Prettiest Pets,’ to bring in money for Botox during the lockdown” because “his love for making pets pretty was greater than his love for being pretty himself.” In actuality, he formed the new band Hollywood Gods N’ Monsters.

See Steel Panther’s full list of tour dates and the “Res-Erections” poster below. Get tickets here. 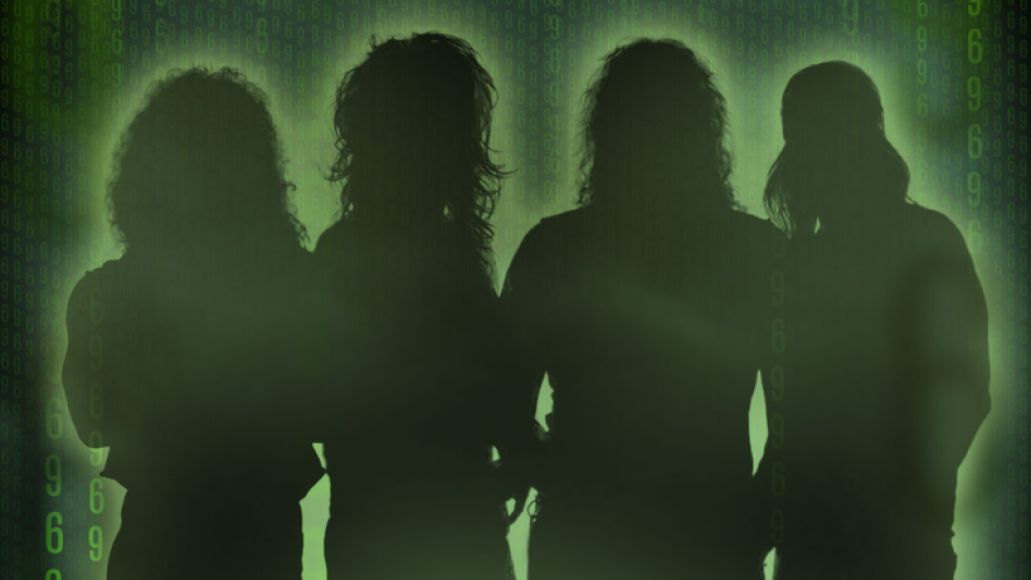