Toro y Moi’s Chaz Bear will return on April 29th will his new album, MAHAL. The 13-track LP marks the seventh Toro y Moi album to date, and his first release through Dead Oceans. As a preview, Chaz Bear has shared two singles, “Postman” and “Magazine.”

“I wanted to make a record that featured more musicians on it than any other record of mine,” Chaz Bear explained in a statement. “To have them live on that record feels grounded, bringing a communal perspective to the table.”

The teaser singles, “Postman” and Magazine,” each come accompanied with a music video. The visual for “Postman,” directed by Kid. Studio, features Chaz Bear and friends riding around the colorful San Francisco landscape in his Filipino jeepney (the same one that is depicted on the album’s artwork, as seen below). Meanwhile, the video for “Magazine,” directed by Arlington Lowell, captures Chaz Bear in a photo studio with Salami Rose Joe Louis, who provides vocals on the track. Watch both clips below. 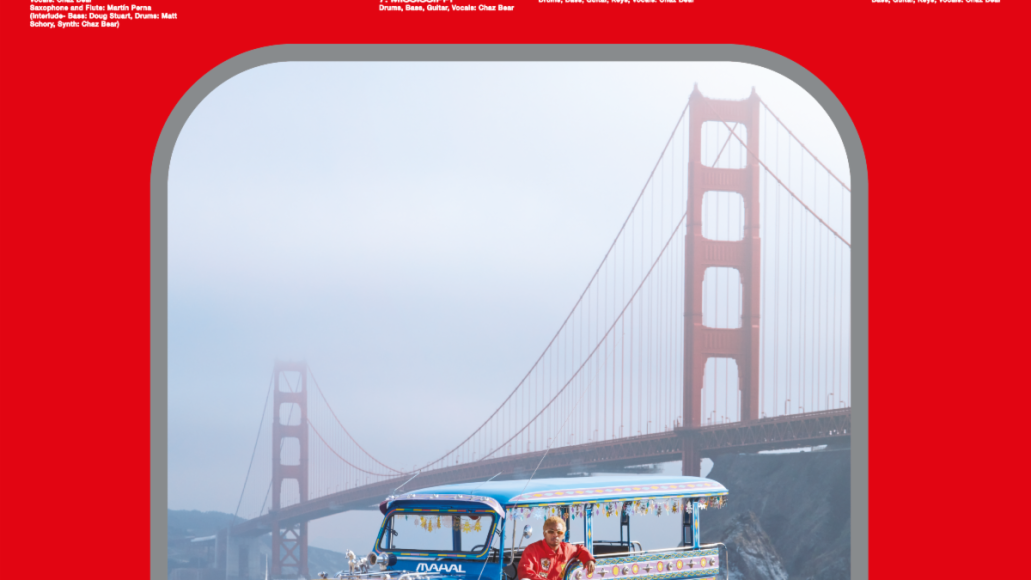