The talented Los Angeles quartet Warpaint will return this spring with their first new album in six years. Entitled Radiate Like This, the 10-track LP is due out on May 6th through Heirlooms/UMG. As a preview, the group has shared “Champion” as the first single. Check out its visualizer below.

Warpaint’s Emily Kokal, Jenny Lee Lindberg, Stella Mozgawa and Theresa Wayman originally began work on Radiate Like This in early 2020, working with co-producer Sam Petts-Davies. However, after the pandemic hit, each woman recorded their respective parts separately in makeshift home studios. The band finished the album some time ago, but chose to hold off on its release until they were able to tour in support of it.

Speaking of which, Warpaint have mapped out a run of shows in the UK and Europe for the spring. Additional dates will be announced in the near future.

Radiate Like This marks Warpaint’s third album to date, but first since 2016’s Heads Up. Last year, the band released a non-album single called “Lilys,” and covered Gang of Four’s “Paralysed” for a tribute album. 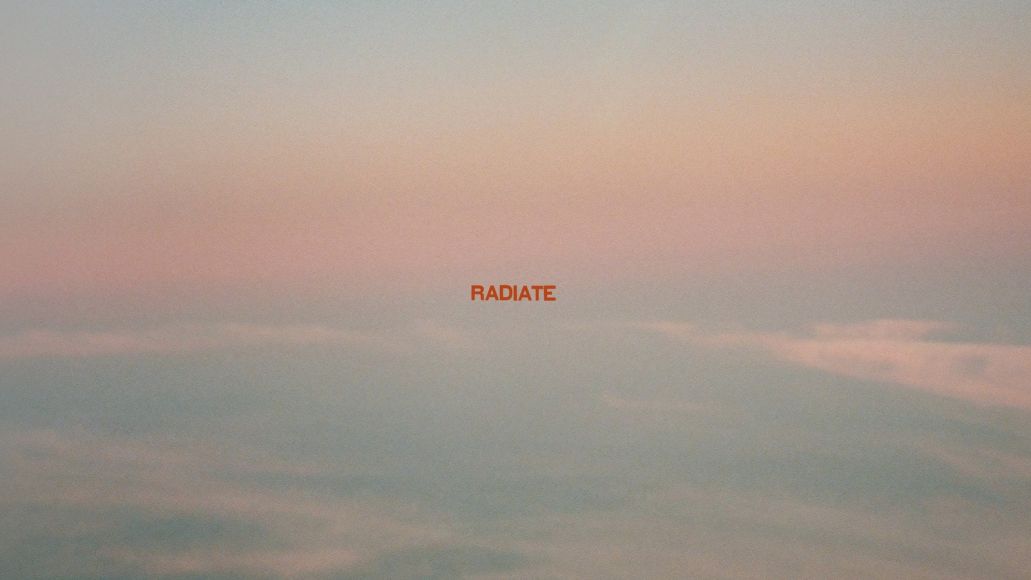