New York indie rockers Widowspeak have announced their sixth studio album, The Jacket. The record is out March 11th via Captured Tracks, but first single “Everything Is Simple” is available to stream now, along with a music video directed by OTIUM. Check it out below.

Widowspeak recorded The Jacket with producer Homer Steinweiss. The record, initially a concept album centered around the formation and disintegration of a fictional band, is rife with self-referential, full-circle moments. Now a duo, band members Molly Hamilton and Robert Earl Thomas reunited with founding drummer Michael Stasiak for the recording, which also features J.D. Sumner on bass, and piano and keyboard contributions from Michael Hess.

“Everything Is Simple” previews The Jacket with a minimalist, country groove. “Everything is simple ’til it’s not,” Hamilton croons, as a dark guitar line rolls.

Widowspeak discussed the song’s foreboding nature in a statement:

“At the beginning of something (a relationship, a project, a job, a new place) you have this very pure feeling toward it. Everything feels less complicated because you’re oriented wholly toward that potential. It’s undefined, and that makes it easier to understand, because you can’t see the problems yet. As time goes on, you learn more, you experience more, and you see where the limitations exist: not even necessarily ones imposed upon you, but where you draw your own lines. Maybe you can’t see what was holding you back until it’s in the past, and by then others’ perspectives contradict your own. Everyone is constructing their own versions of reality.”

The group continued, “The song was originally going to feed into the drama of the imaginary band, but it’s about our own band too. I was thinking about how I’m an inherently unreliable narrator about my own life, and at the same time maybe there are no ‘true’ stories.”

Hamilton heads down south from Brooklyn to the rodeo in the song’s music video, where cowboys corral bulls to the singer’s “learned to love the ropes when you were caught” opening line. In a statement, director OTIUM said the video’s “concept is centered around the idea of trying, knowing that even if things turn out differently than you intend, the very act itself is what you are striving to achieve.”

In addition to releasing The Jacket, Widowspeak will also head out on the road next year. The band’s North American tour kicks off in April in New York City, and wraps up in May in Cleveland, Ohio. Full support hasn’t been announced as of yet, but lucky fans in Miami, Orlando, and Atlanta will get to see them play with Clairo. See the full tour itinerary below, and grab tickets through Ticketmaster.

This past fall, Widowspeak went on a North American tour with Turnover and Temple of Angels. They released their last album, Plum, in 2020. 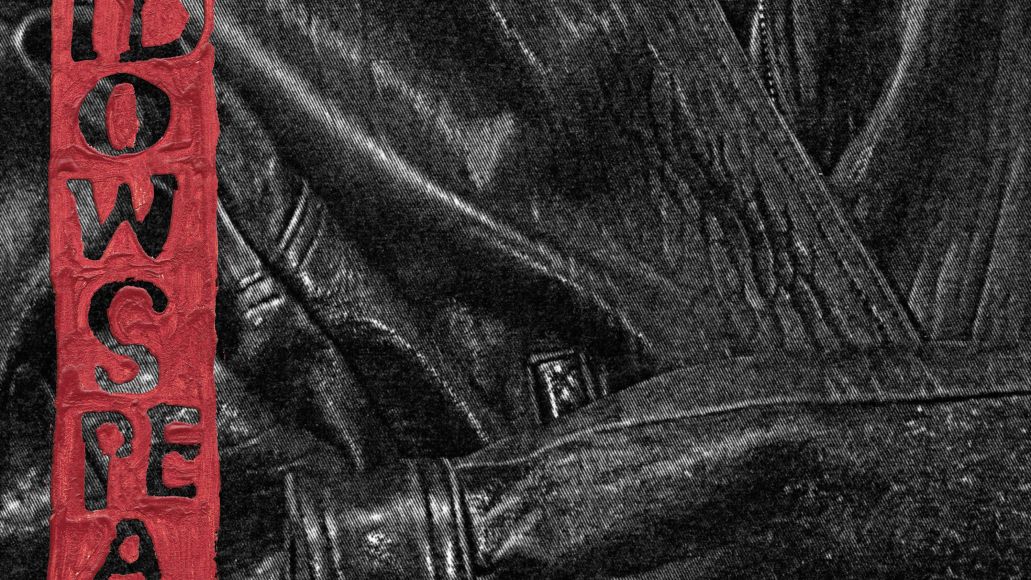