[Editor’s note: The following contains spoilers through the season finale of The Book of Boba Fett, “Chapter 7: In The Name of Honor.”]

The funny thing about The Book of Boba Fett is that a whole lot of people would have been a lot happier if they’d just done something different with the title. While the series started off as a stand-alone tale of the famed bounty hunter’s (Temuera Morrison) transformation into a new kind of crime boss, as seen with Episode 5 the show took an abrupt turn by bringing back famed Space Daddy Din Djarin (Pedro Pascal), with the second half of the season serving as a clear sequel to the end of The Mandalorian Season 2.

Now that we’ve reached the end of the season, all that’s left to do is try to sort out what, exactly, happened here. Because nothing feels in balance with Book of Boba Fett, a series which felt relatively straightforward at the beginning – until, that is, said straightforwardness seemed to become an obstacle to the larger story being told.

And thus, with its final few episodes, Boba Fett decided to just do… everything. Introduce a street gang of punk bikers who put a lot of time on the paint job for their speeders? Hey, George would love that, let’s gooooo. Oh, crap, this Boba Fett storyline is running a little short, might as well check in with our pal Mando. Oh, and take some time establishing the early days of Luke Skywalker’s School for Wayward Jedi? Sure, why not, bet that plan is gonna work out great.

There were a ton of bits and pieces of these seven episodes that were genuinely fun to watch, depending on your level of fandom: The return of Timothy Olyphant as Cobb Vanth, and Din burning himself with his shiny new “laser sword,” that whole 10 minute Top Gear-in-space segment from Episode 5, the live-action debut of Cad Bane (voiced by Corey Burton). Yeah, Baby Yoda’s training sessions with Luke dipped occasionally into the uncanny valley, but as artificial a construct as this whole show was, overall there’s plenty of redeeming value here. 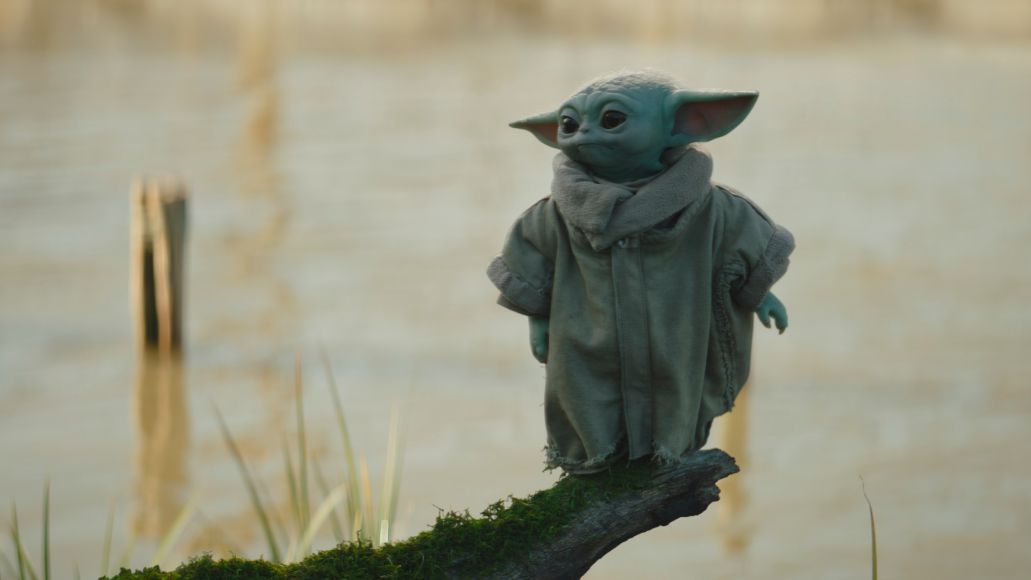 The Book of Boba Fett (Disney+)

After all, it’s hard to get too mad at Book of Boba Fett when one’s initial complaint was “Where’s Baby Yoda?” and the final two episodes more than answered that question. Honestly, some simple pleasures transcend questions of “good” or “bad,” like watching Boba Fett fight a massive battle droid out of Mass Effect while astride his pet rancor. Or watching a Baby Yoda fling himself at his daddy for a mid-battle hug. Or watching literally anything that Amy Sedaris did during her very welcome appearance in the finale.