Bright Eyes have announced an ambitious new archival project that finds the Conor Oberst-led project re-recording songs from their past. After moving to the Secretly Group label last year, Bright Eyes have set out to reissue their entire discography on Dead Oceans. Accompanying each reissue will be a six-song companion EP composed of reworked recordings of five album tracks, plus a cover of an artist that was particularly inspiring to the band at the time they recorded each album. All told, that’s 54 new recordings from Bright Eyes, and several of the tracks feature contributions from artists like Phoebe Bridgers, Waxahatchee’s Katie Crutchfield, and M. Ward.

“It’s a meaningful way to connect with the past that doesn’t feel totally nostalgic and self-indulgent,” Oberst said of the series in a statement. “We are taking these songs and making them interesting to us all over again. I like that. I like a challenge. I like to be forced to do something that’s slightly hard, just to see if we can.”

To kick off the project, Bright Eyes will release companion EPs to their 1998 debut, A Collection of Songs Written and Recorded 1995-1997, 1998’s Letting Off The Happiness, and 2000’s Fevers and Mirrors, on March 27th through Dead Oceans.

As a preview of A Collection of Songs…, Bright Eyes have shared the reworked “Falling Out of Love At This Volume.” Where the original paired a fuzz guitar over a lo-fi acoustic, the band lean in to the electric in this sped up reworking.

“Contrast and Compare,” today’s preview of Letting Off The Happiness, features Waxahatchee’s Katie Crutchfield in a duet with Oberst. With their vocals front and center and a horn solo to boot, the recording adds a cinematic embellishment to the slow-burning waltz.

See the tracklists for each of the three EPs below, and pre-order the releases here.

Bright Eyes have also added a ton of new dates to their upcoming tour, including a run across the West Coast and a European jaunt. See the full itinerary below and grab tickets via Ticketmaster.

A Collection of Songs Written and Recorded 1995-1997: A Companion EP Artwork: 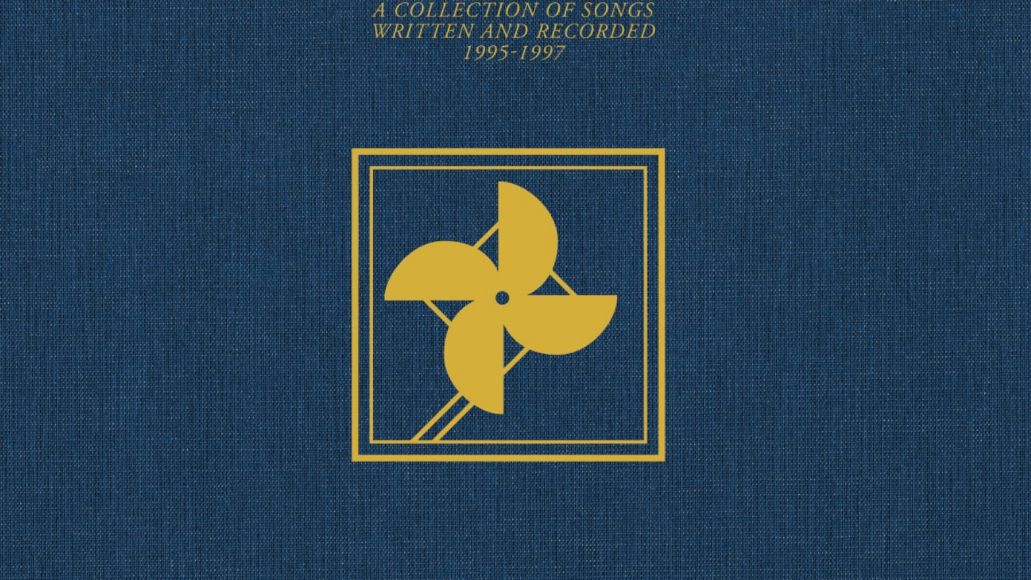 A Collection of Songs Written and Recorded 1995-1997: A Companion EP Tracklist:
01. Driving Fast Through a Big City at Night
02. Solid Jackson
03. A Celebration Upon Completion
04. Falling Out of Love at This Volume
05. Exaltation on a Cool Kitchen Floor
06. Double Joe (Simon Joyner cover)

Letting Off The Happiness: A Companion EP Artwork: 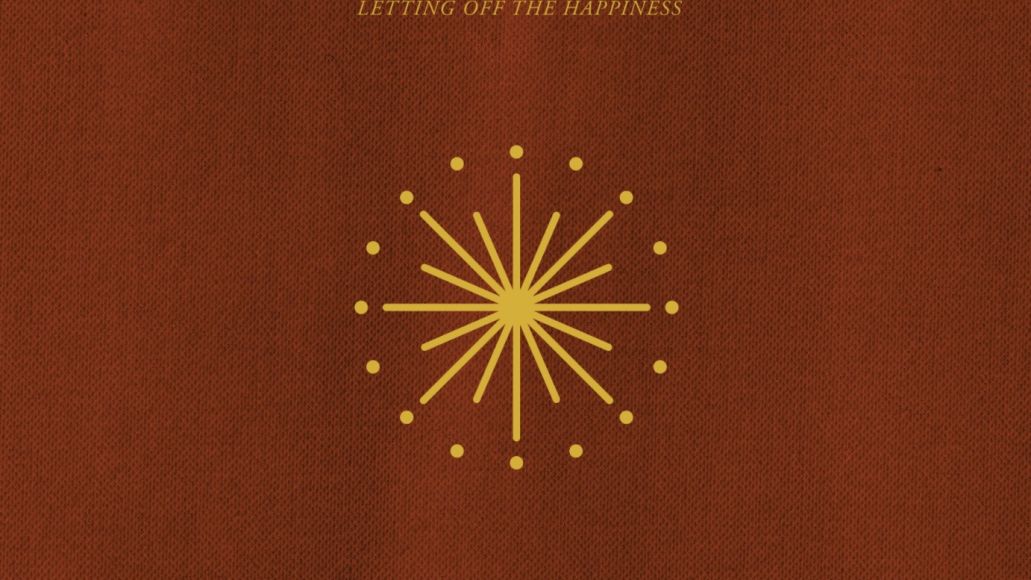 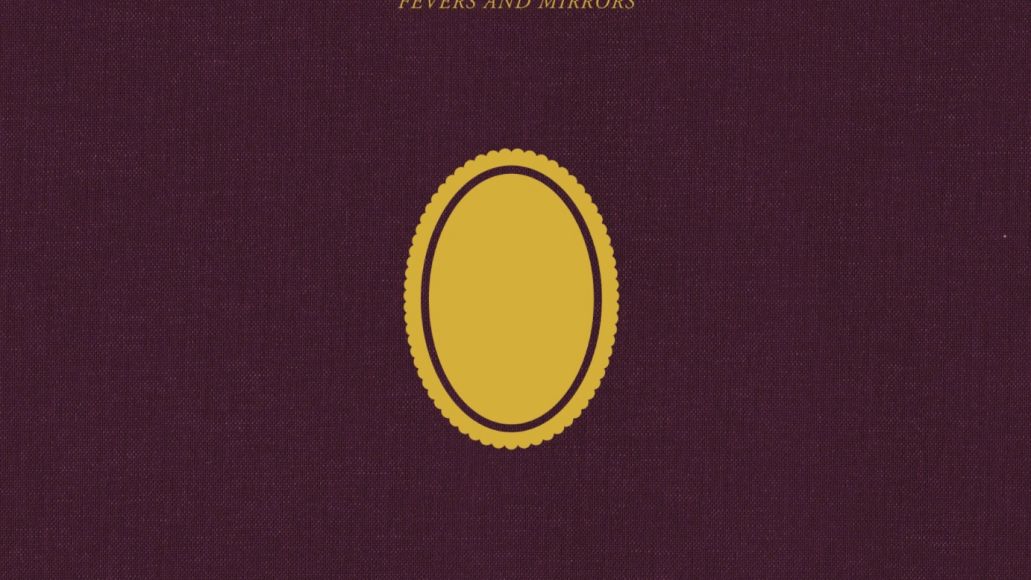