Set those lasers from stun to kill, because the new Lightyear trailer is here and things are getting very real for your favorite toy Space Ranger.

Blasting into theaters on June 17th, Pixar’s new Toy Story spin-off will provide an answer to the question, “What was the movie that Andy saw that made him want a Buzz Lightyear toy?” From the looks of this latest preview, the film is one heck of a sci-fi action-adventure.

The story finds Buzz as part of a human colony marooned on a hostile alien planet. After synthesizing a new type of fuel, they’re finally ready to send up a test flight that could provide a way to get everyone home. With Lightyear at the controls, there’s every reason to have faith — but what’s waiting on the other side of a wormhole isn’t the welcome home party he was hoping for.

With Chris Evans previously revealed as the voice of Buzz, Pixar has also announced the rest of the all-star cast. Keke Palmer, Taika Waititi, and Dale Soules voice a trio of Star Command recruits, while Uzo Aduba, James Brolin, Mary McDonald-Lewis, Efren Ramirez, and Isiah Whitlock also lend their talents to the movie. There’s also Peter Sohn (the stalwart Pixar artist who directed The Good Dinosaur, was the basis for Russell in Up, and voiced Emile in Ratatouille) as the voice of Sox, Buzz’s robot cat companion (because what’s a Pixar movie without an anthropomorphic sidekick?).

What’s more, Academy Award-winning composer Michael Giacchino (Spider-Man: No Way Home, The Batman) will return to Pixar for the Lightyear score. Giacchino won an Oscar and Golden Globe for his score on Up, and has also penned music for The Incredibles films, Inside Out, Coco, and other classics.

Check out the new Lightyear trailer below, followed by the movie’s poster. 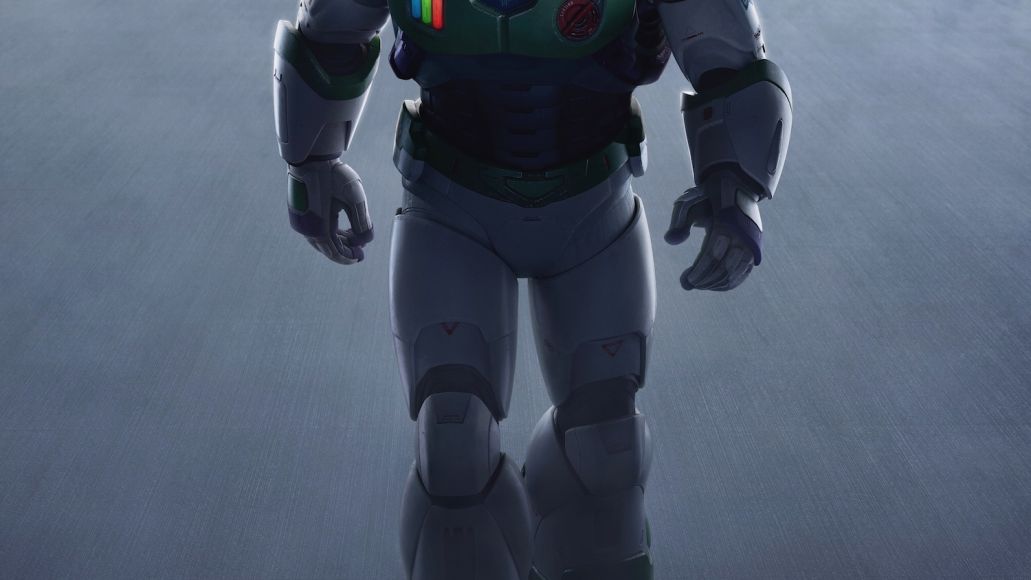