In 2022, the world needs heroes, and DC Films is here to deliver. For the first time since it was launched nine years ago, the DC Extended Universe will see four different tentpole films released this year. In a new ad created for Super Bowl weekend, DC is showing off all these projects with new looks at The Flash, Black Adam, Aquaman and the Lost Kingdom, and The Batman.

While there’s not a ton of fresh footage from The Batman (why would there be, with numerous trailers already released?), we do get a few new teases from The Flash. Mostly, it’s a closer look at Barry Allen’s (Ezra Miller) new suit, which includes some handy eye protection.

The biggest reveals come from the Black Adam footage. We get to see far more of star Dwayne Johnson in action than shared during last year’s DC FanDome, but more importantly, we’re given a first look at the Justice Society. The ad reveals full looks at Aldis Hodge as Hawkman, Pierce Brosnan as Doctor Fate, Noah Centineo as Atom Smasher, and Quintessa Swindell as Cyclone. With some supremely comic-accurate costumes, fans are sure to be excited to see these heroes in action.

Finally, there are a few moments from the upcoming Aquaman sequel. It’s mostly just Jason Momoa standing around looking bad ass, but it’s still good to see the King of Atlantis back again four years after his last (non-director’s cut) appearance.

Check out all the footage in the DC Films teaser below, followed by stills of all the new shots.

When it comes to seeing these movies in theaters, first out of the gate will be The Batman on March 4th. Black Adam arrives next on July 29th, followed by The Flash on November 4th and Aquaman and the Lost Kingdom on December 16th. 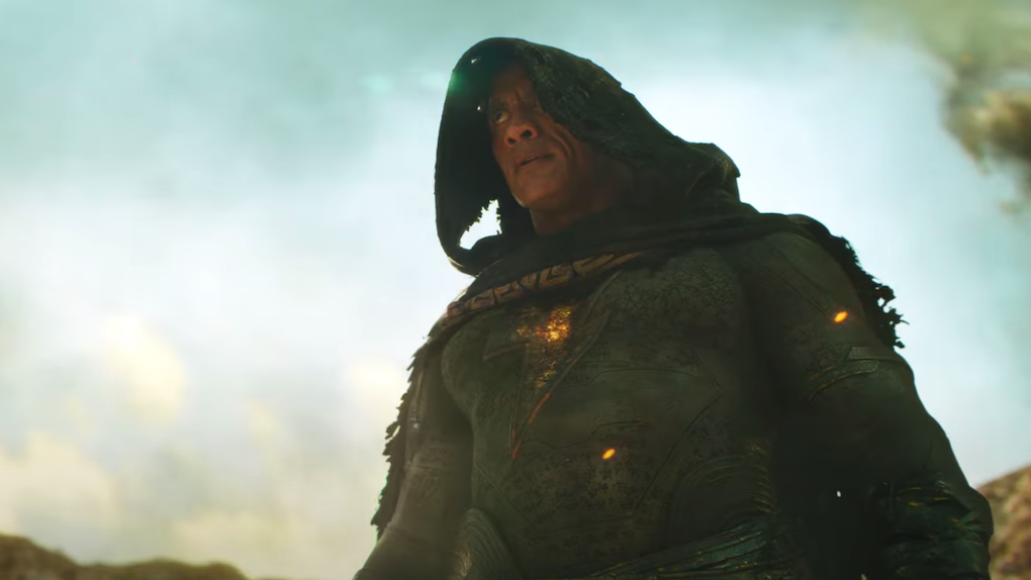 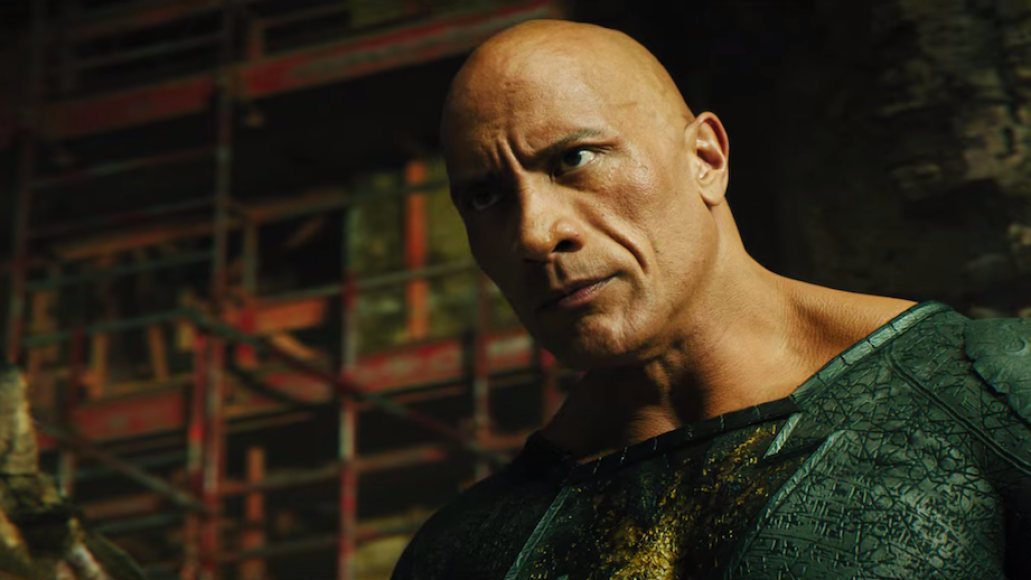 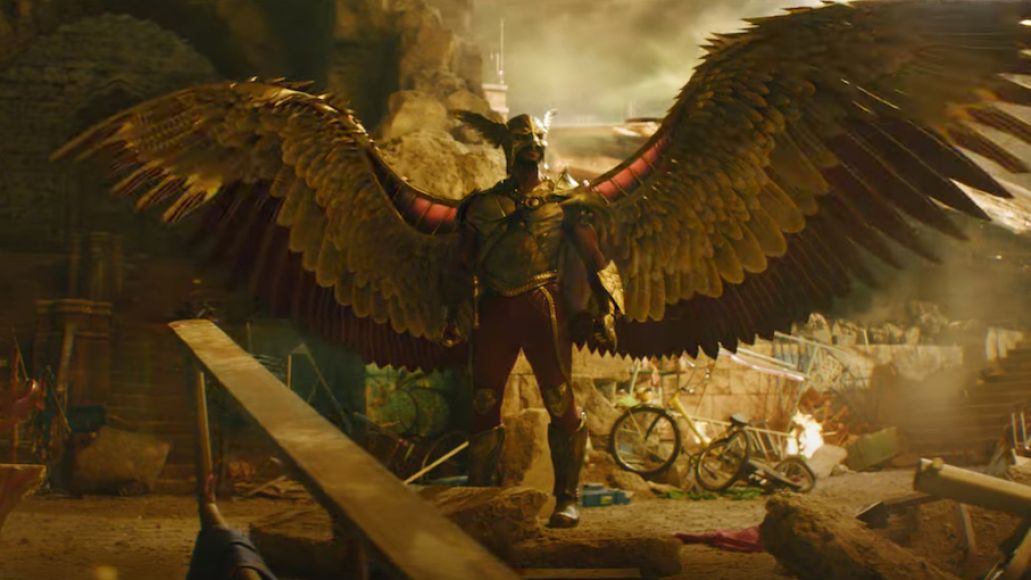 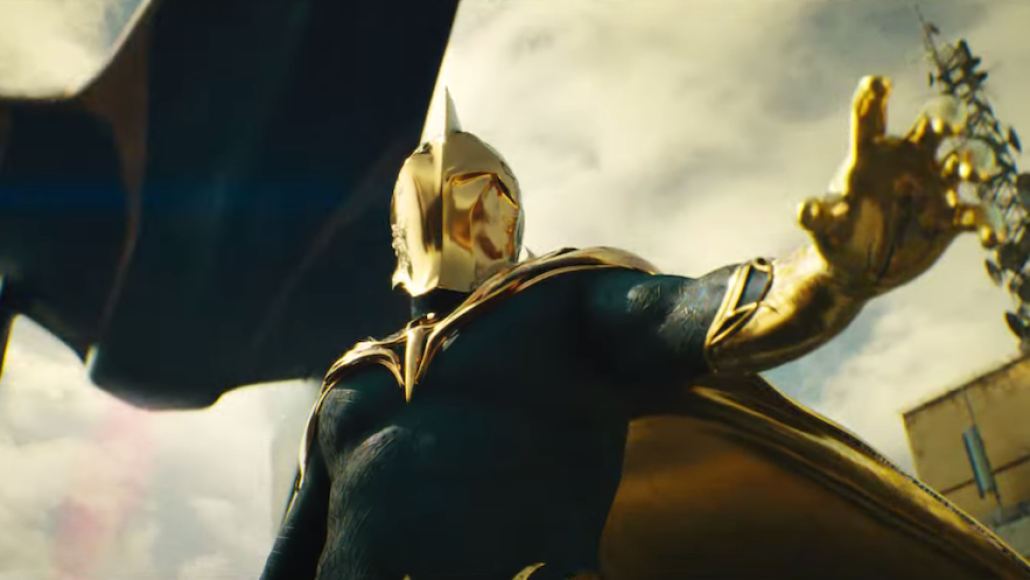 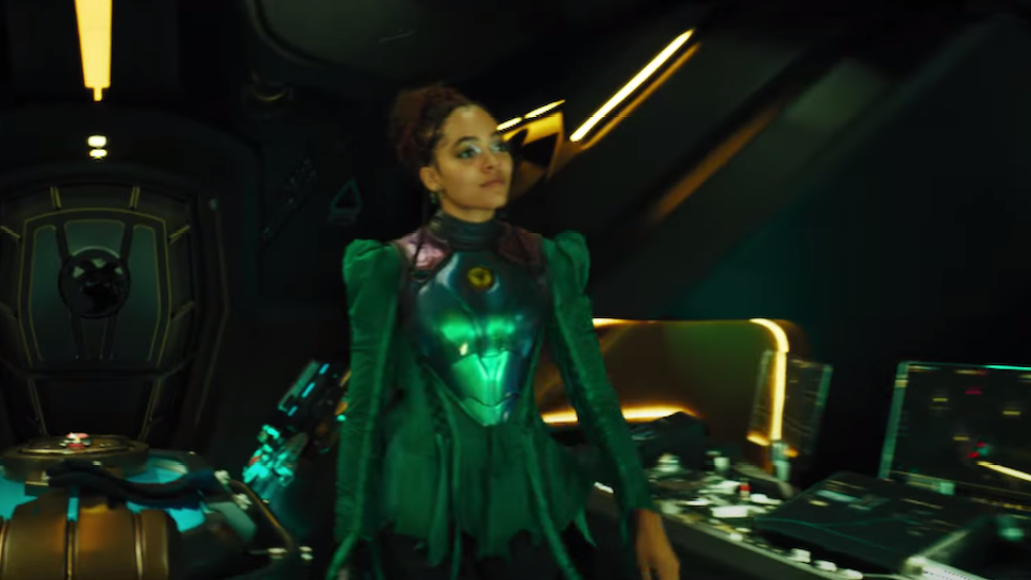 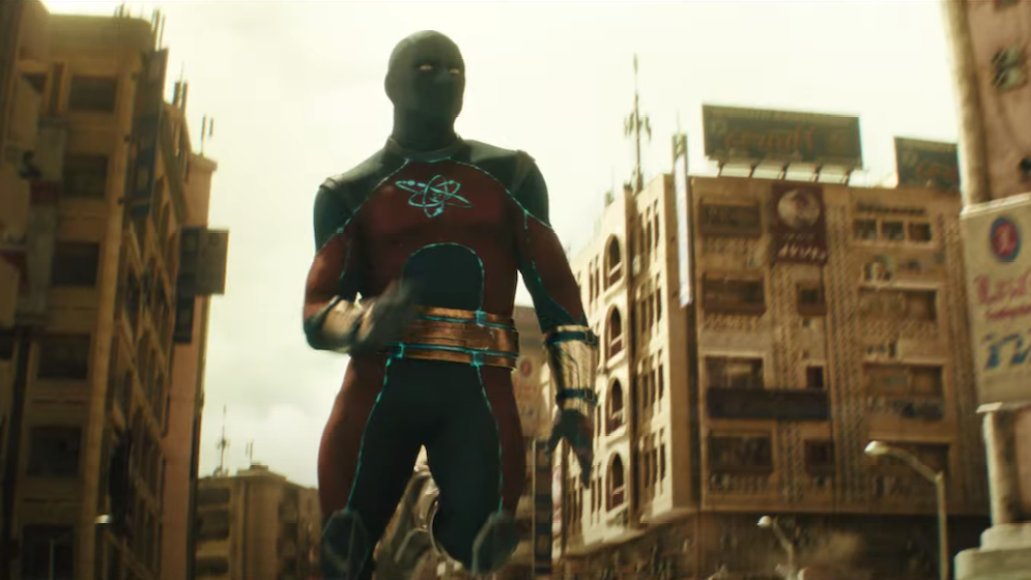 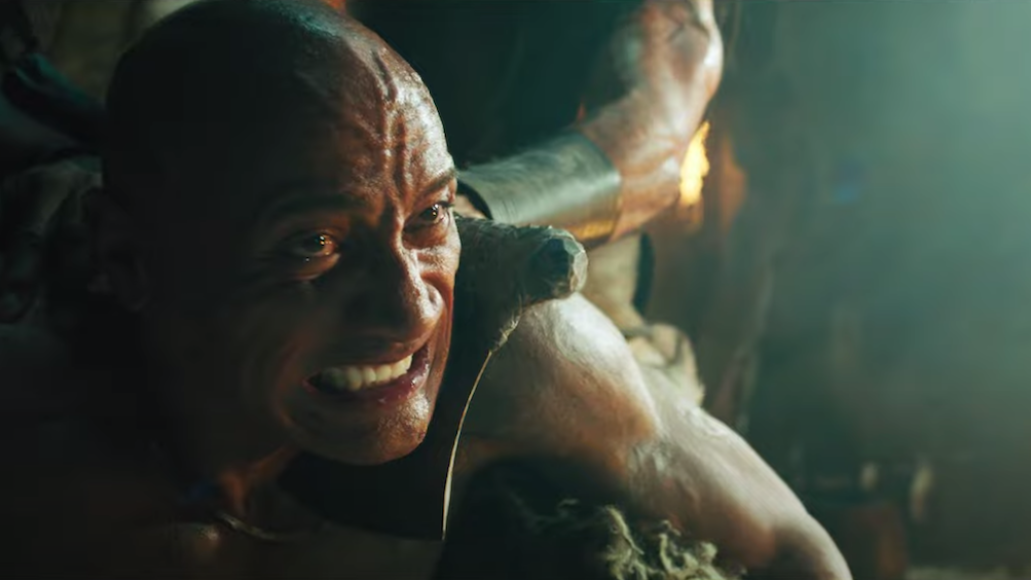 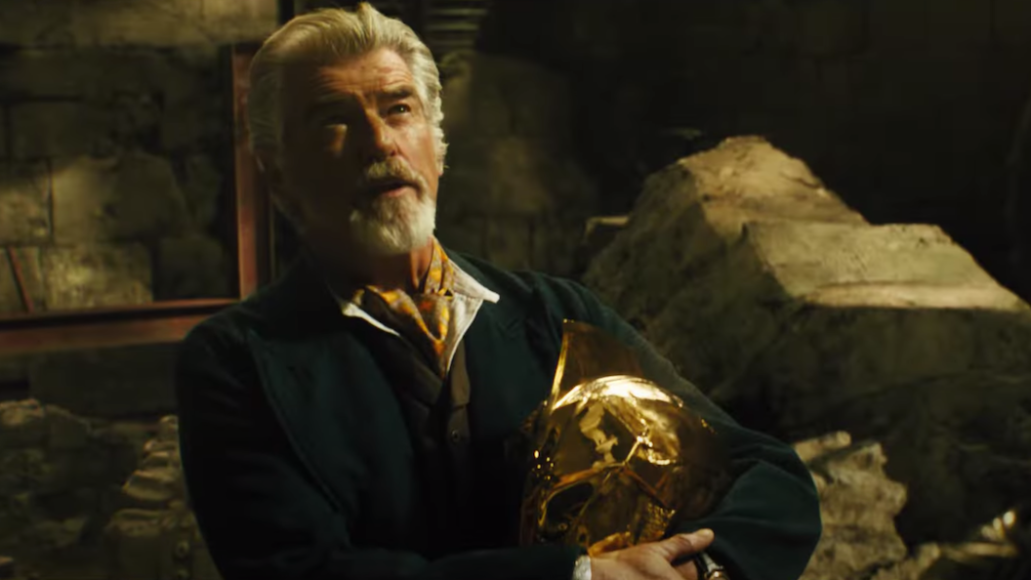 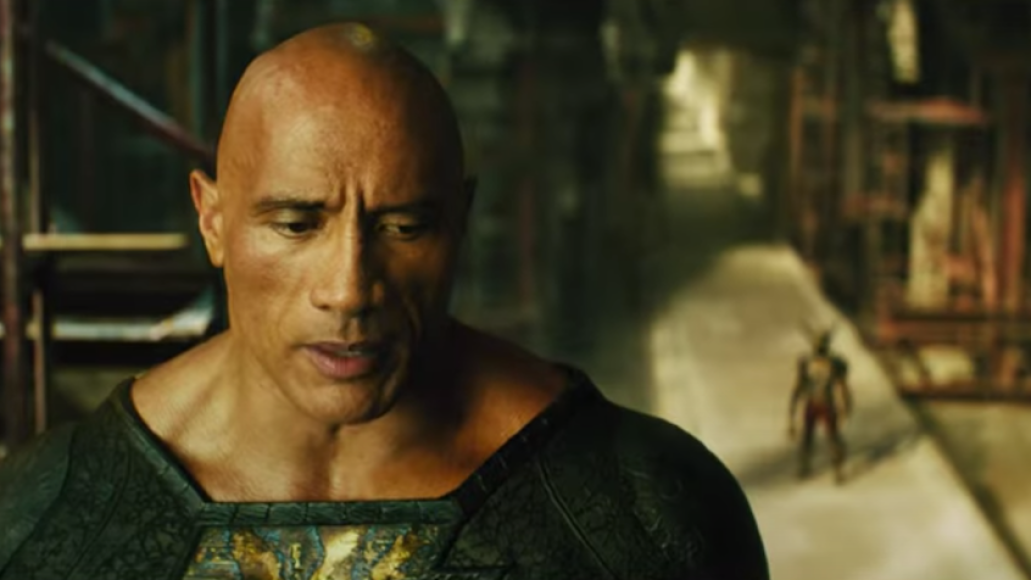 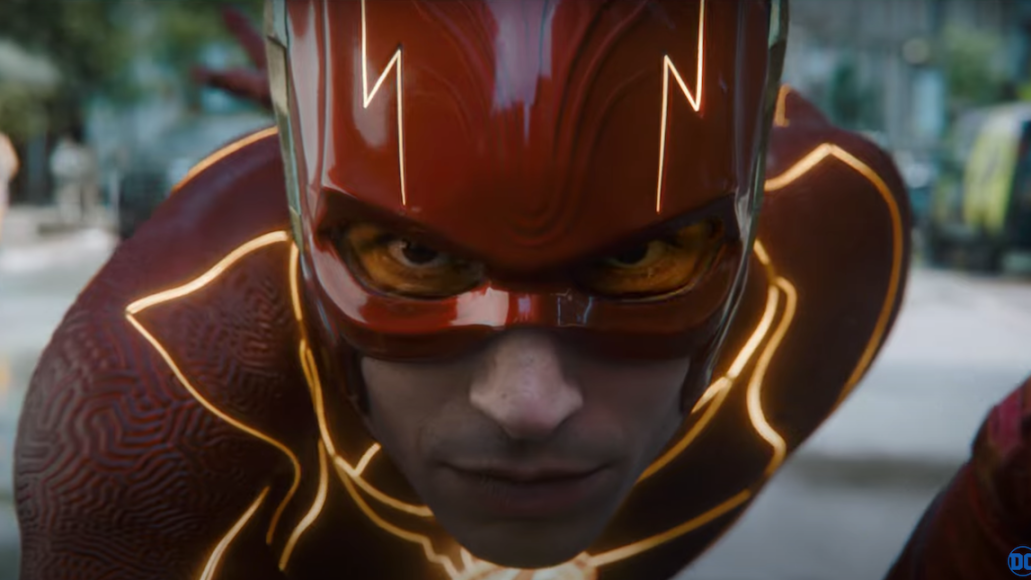 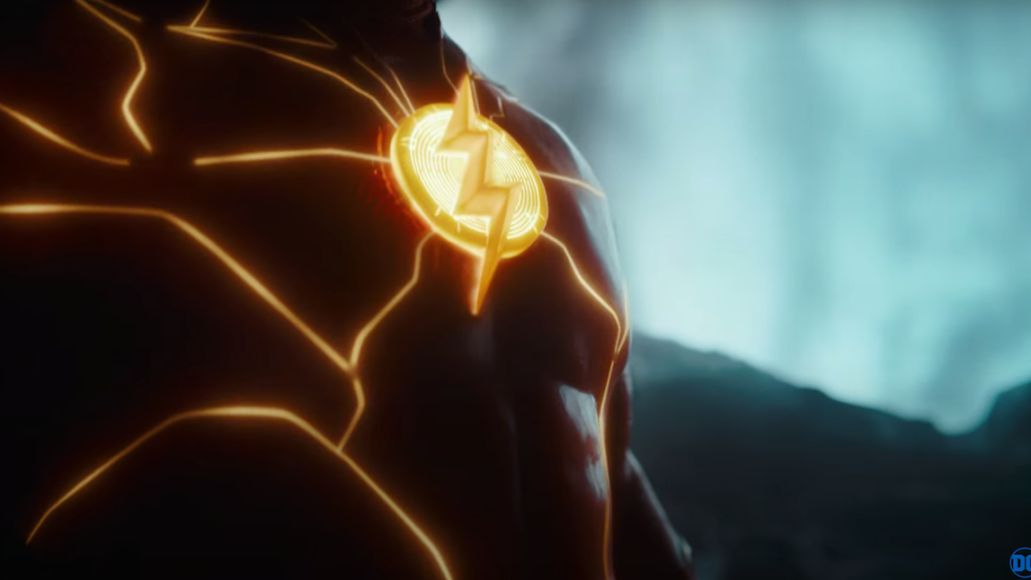 Aquaman and the Lost Kingdom: 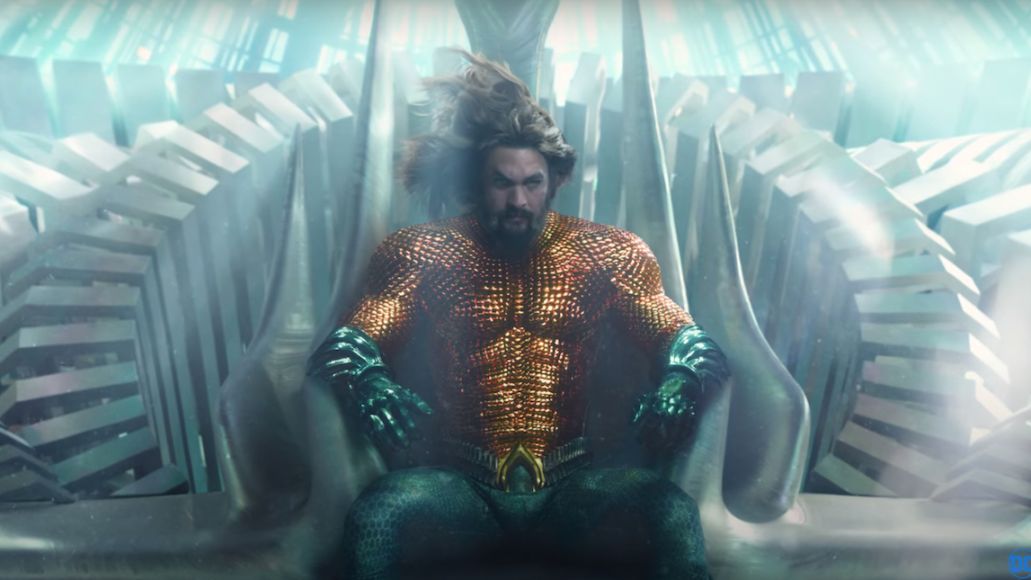 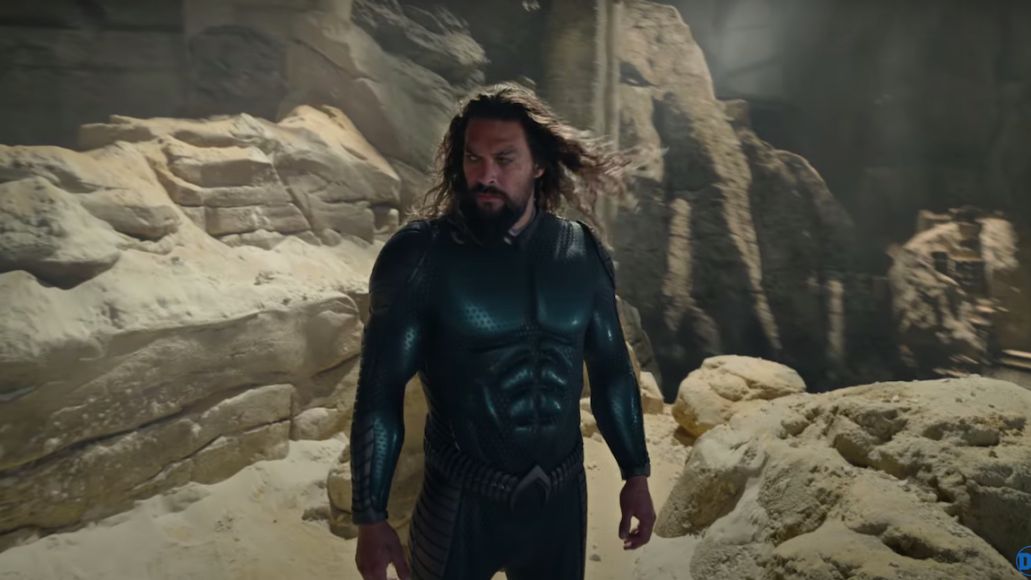