Halestorm have announced their fifth studio album, Back From the Dead, which will arrive on May 6th. In advance of the release, the band has unveiled the new single “The Steeple.”

The album news comes roughly a half year after frontwoman Lzzy Hale and company unleashed the fiery title track back in August. “The Steeple” picks right up where “Back From the Dead” left off, as Halestorm serve up another hard-rocking track.

Back From the Dead follows up 2018’s Vicious, and likely would have been released sooner had it not been for the COVID-19 pandemic. That said, the pandemic had a profound effect on the creative direction of the album.

As Lzzy explained, “We started writing this album about three months B.C. (Before COVID). Once we went into lockdown and were unable to perform and tour, I fell into a dark place and something of an identity crisis. This album is the story of me carving myself out of that abyss. It is a journey of navigating mental health, debauchery, survival, redemption, rediscovery, and still maintaining faith in humanity.”

Beyond the Boys’ Club: Lzzy Hale of Halestorm

This past fall, Halestorm teamed up with Evanescence for a co-headlining US arena tour, which wrapped up in January with a handful of makeup dates. The band recently canceled an early 2022 European run due to current travel restrictions, but will still embark on a tour of the UK and Ireland later this month. Halestorm have also signed on to play the major US festivals Welcome to Rockville in Florida and Rock Fest in Wisconsin. Pick up tickets to their upcoming shows via Ticketmaster.

Check out the new single “The Steeple” below, followed by the album artwork and tracklist. Pre-order Back From the Dead at this location.

Back From the Dead Artwork: 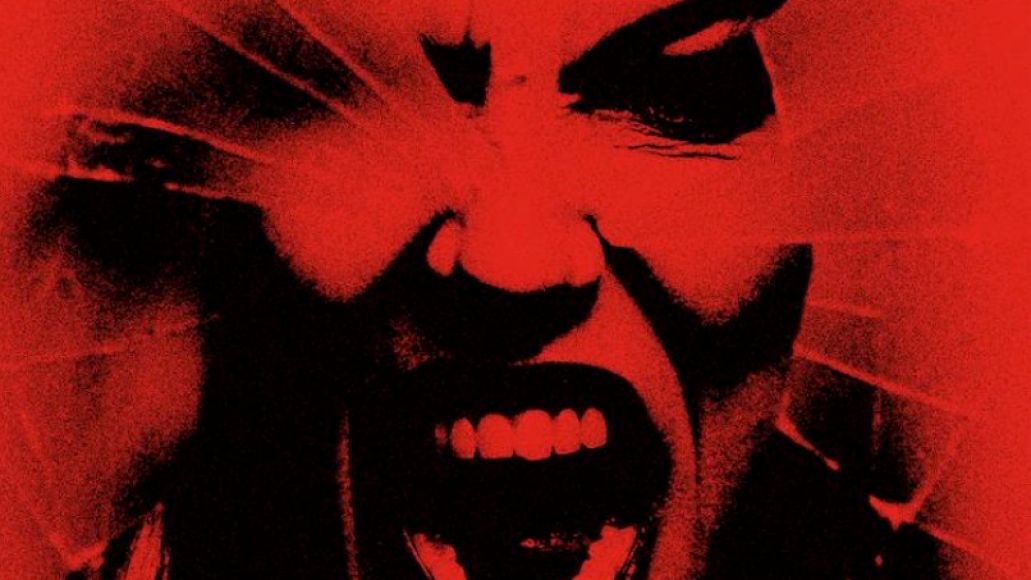 Halestorm Announce New Album Back From the Dead, Unleash "The Steeple": Stream