Ibeyi have announced the coming release of their latest album Spell 31, out May 6th via XL Recordings. The duo also shared the new single “Sister 2 Sister” as a preview.

The studio set will be the third album from the soul-R&B act, made up of Afro-French Cuban twins Lisa-Kaindé and Naomi Diaz, following their 2015 self-titled debut and 2017 follow-up Ash. The 10-track LP features collaborations with the likes of Jorja Smith (“Lavender & Red Roses”) and BERWYN (“Rise Above”), as well as Pa Salieu on the previously-released lead single “Made of Gold.”

On the joyful “Sister 2 Sister,” the fraternal twins celebrate their bond, name-dropping Shakira and spelling out the pronunciation of their stage name (which means “twins” in Yoruba, the language of the siblings’ West African ancestors).

“Sister, hold me close, swear you won’t let go/ Bonded by our love, I had to tell you,” they sing in unison on the jubilant chorus as sets of dancers attempt to hold them back from one another. “Sister, you’re too close/ Sister, let me go/ Us despite it all/ Dancing in front of the mirror/ Singing along to Shakira/ Washing our souls in the river,”

Stream the Colin Solal Cardo-directed music video for “Sister 2 Sister” below, followed by the artwork and full tracklist for Spell 31.

Back in 2019, the sisters contributed the track “Cleo Who Takes Care of You” to the compilation Music Inspired by the Film Roma, which also featured original songs by the likes of Billie Eilish, Patti Smith, Jessie Reyez, T Bone Burnett, and more. 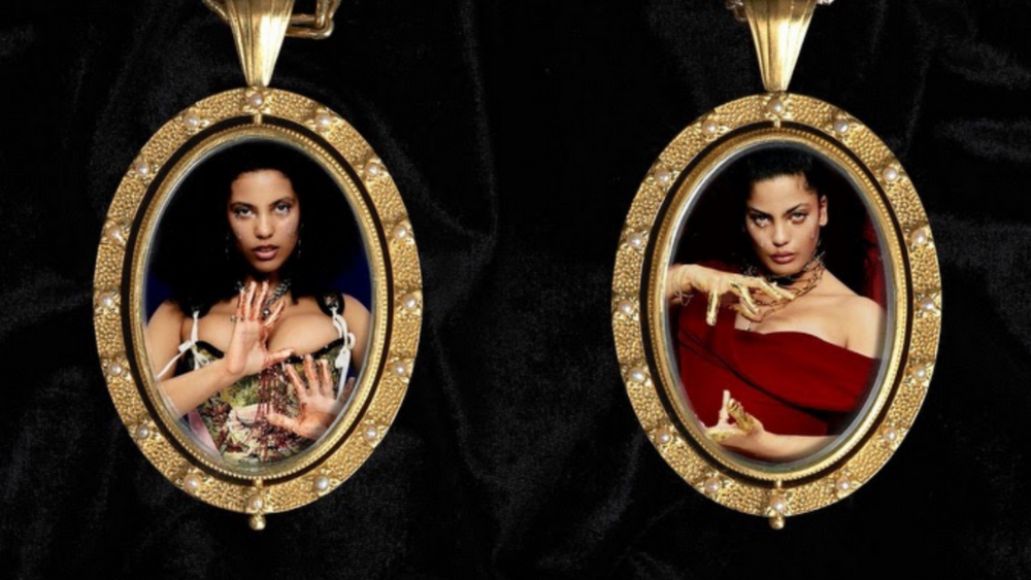