West recorded Late Orchestration — which is comprised of songs from his first two albums, The College Dropout and Late Registration — at the famous Abbey Road Studios before an audience of 300. In addition to guest appearances from John Legend, Lupe Fiasco, GLC, and Consequence (no relation), West was backed by a 17-piece, all-woman orchestra in a trailblazing blend of hip-hop and classical music.

While the album has been available to stream in international markets for quite a while, it’s only now hit American streaming platforms. No word on if Ye will add the record to Spotify, though. Listen to Late Orchestration below.

Making Late Orchestration more accessible is a welcome blast from the past from Ye while we await Donda 2, which, with contributions from alleged sexual abuser Marilyn Manson, is unlikely to be as widely celebrated as Kanye’s earlier albums. 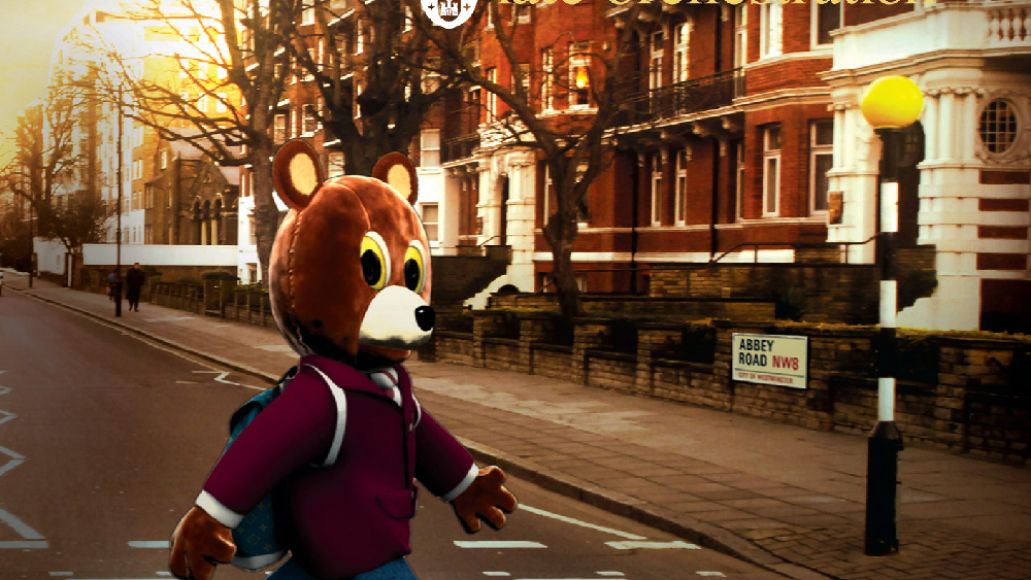