Korn have released their new album Requiem. It’s the 14th studio effort from the pioneering nu-metal band, and the follow-up to 2019’s The Nothing.

Recorded during the pandemic, Requiem contains some added emotional weight to the songs, as heard in heavy, melodic singles such as “Start the Healing” and “Forgotten.”

The members of Korn have been personally affected by the sinister virus. In the case of singer Jonathan Davis, it was a harrowing battle with COVID that left him struggling to perform once he returned to the stage. Guitarist James “Munky” Shaffer and drummer Ray Luzier also tested positive for COVID-19 during the band’s 2021 tour.

Taking the past two years into account, Korn hosted a Requiem release show from a church last night (February 3rd) in Los Angeles. Audience members were encouraged to wear funeral attire and bring an object to place into a casket, “honoring the souls that have passed during these unprecedented times.”

Korn are set to play two more L.A. shows tonight (February 4th) and tomorrow (February 5th) at the Banc of California Stadium with System of a Down, Helmet, and Russian Circles. After that, they’ll embark on an extensive US headlining tour with support from Chevelle and Code Orange. Dates kick off on March 4th in Springfield, Missouri, and run through an April 1st show in Wichita, Kansas. Get tickets to all Korn shows via Ticketmaster.

Purchase Korn’s Requiem here and stream the full album below. 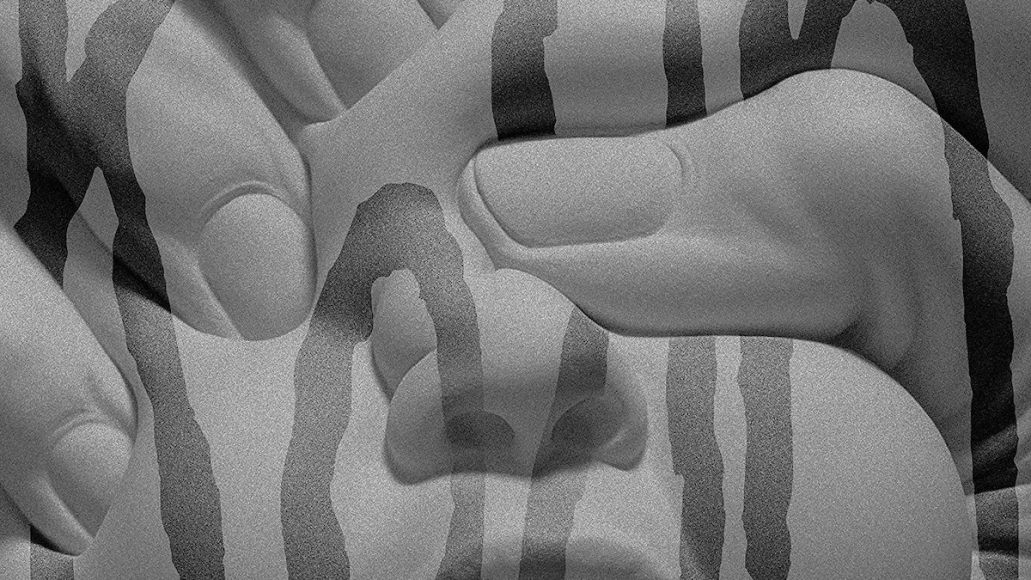