If you’ve somehow avoided hearing about it thus far — and if so, we are very jealous — Joe Rogan’s controversial inclinations have come to a head in the past few days. The comedian, whose The Joe Rogan Experience is Spotify’s top-streamed exclusive podcast, has prompted a fleet of musicians to pull their music from the platform, most notably Neil Young.

Other musicians have since followed Young’s lead, citing Rogan’s continuous misinformation regarding COVID-19 (among countless other eyebrow-raising remarks).

Rogan posted a video in response to the controversy, promising he’d invite “more experts with differing opinions right after [he has] the controversial ones,” and that he would “do [his] best to make sure [he’s] researched these topics.” A self-proclaimed fan of Young, Rogan also agreed with Spotify’s recent move to add “content advisories” on content pertaining to COVID-19. However, plenty of fans and fellow musicians aren’t satisfied.

Here’s a roundup of some responses from both camps in the Spotify-versus-Young controversy. Below, check out who’s on Rogan’s side, and who’d rather keep rockin’ in a world free of Spotify.

@eldsjal I applaud you and @Spotify for making the RIGHT call, preserving #FreeSpeech and not capitulating to the mob. I may not agree with everything @joerogan or his guests say, but they’re entitled to have the forum to say it. 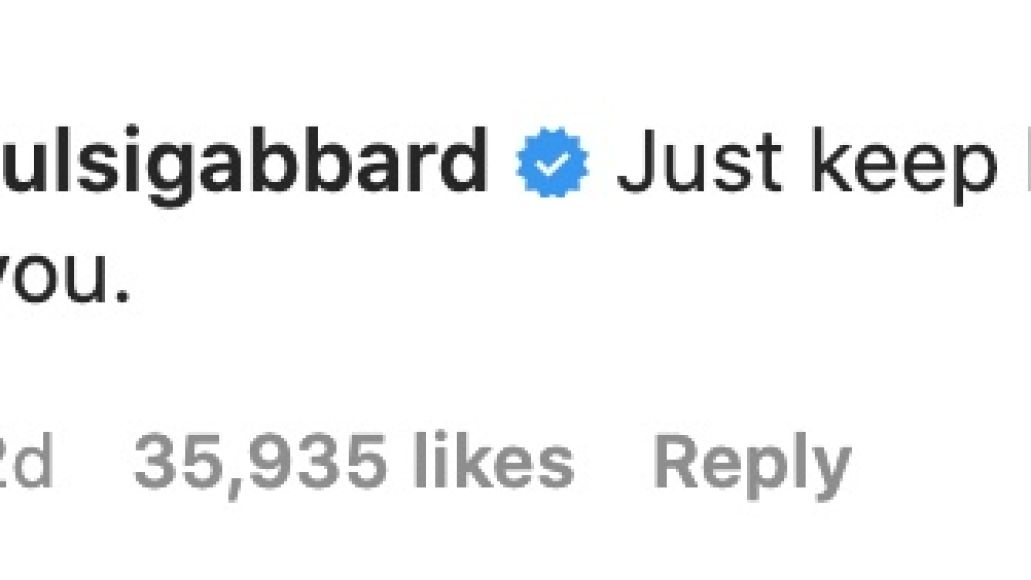 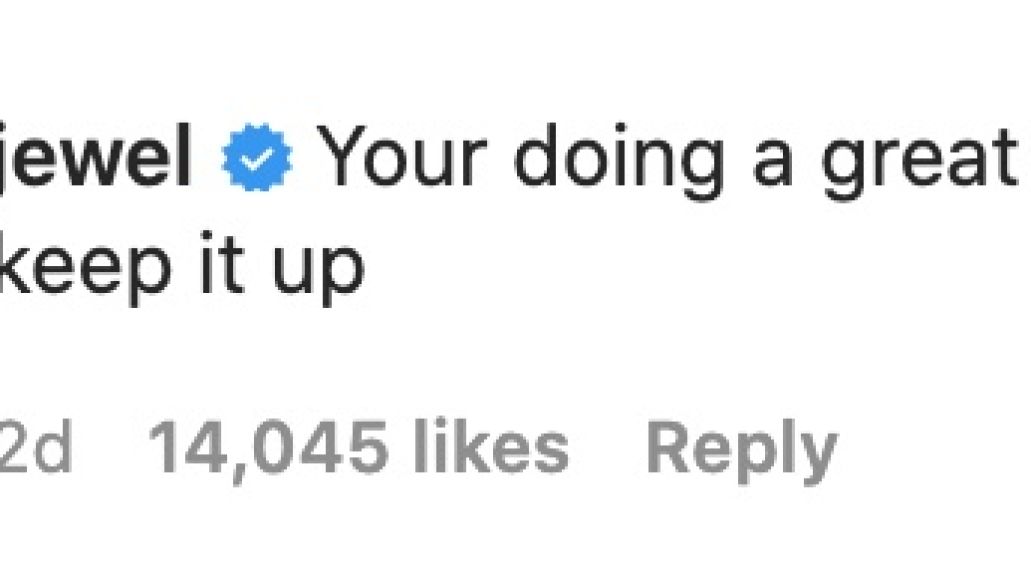 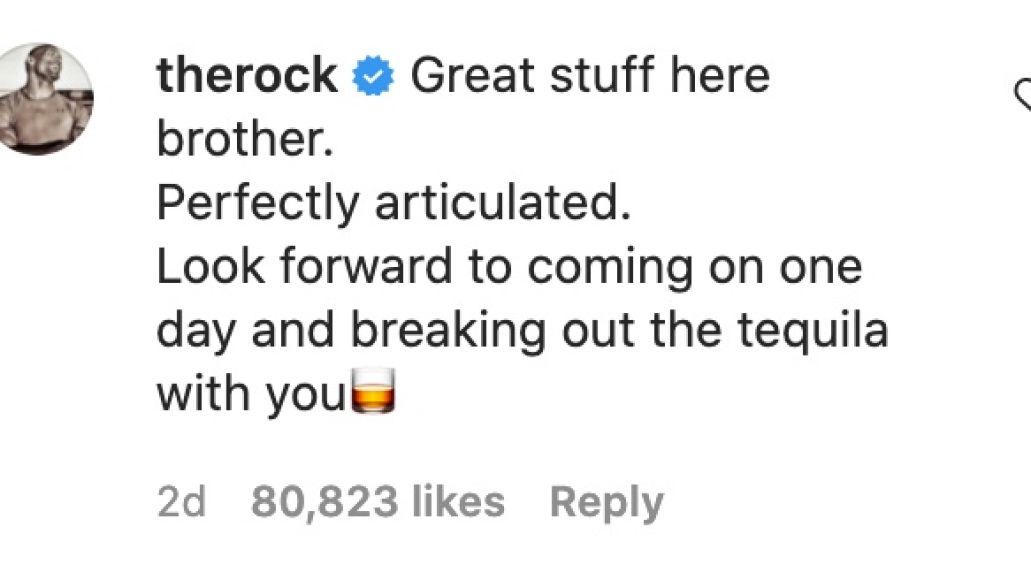 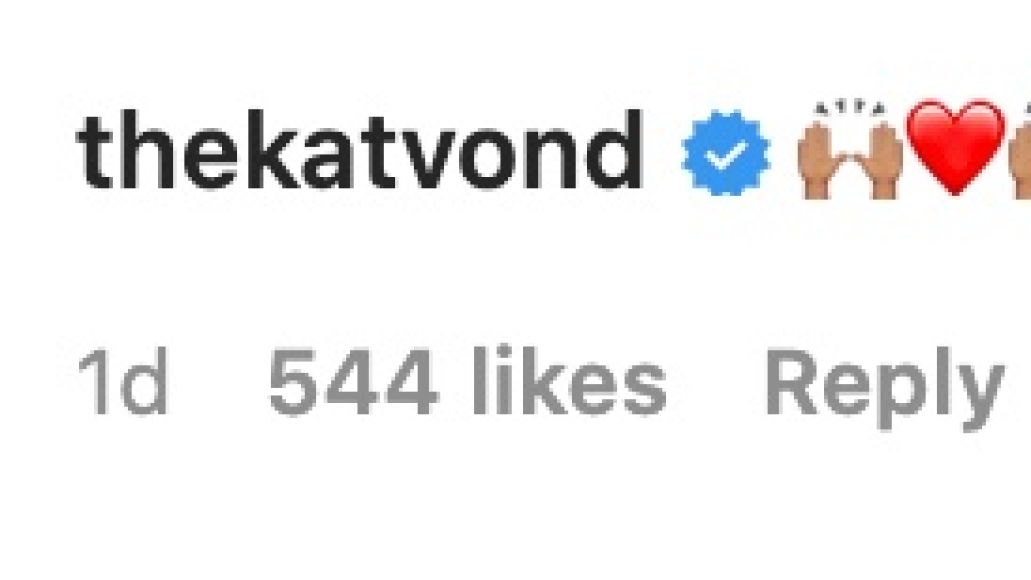 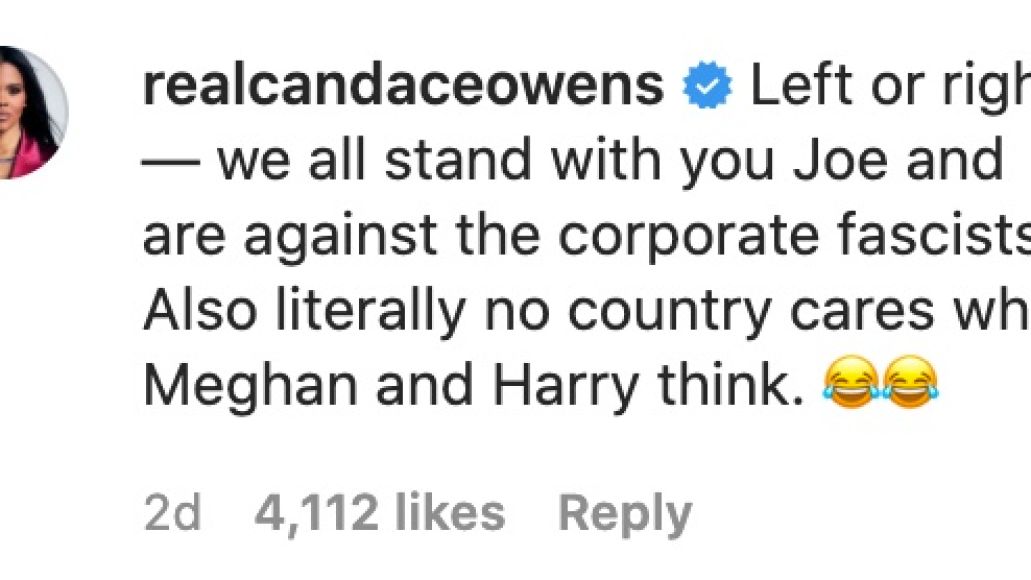 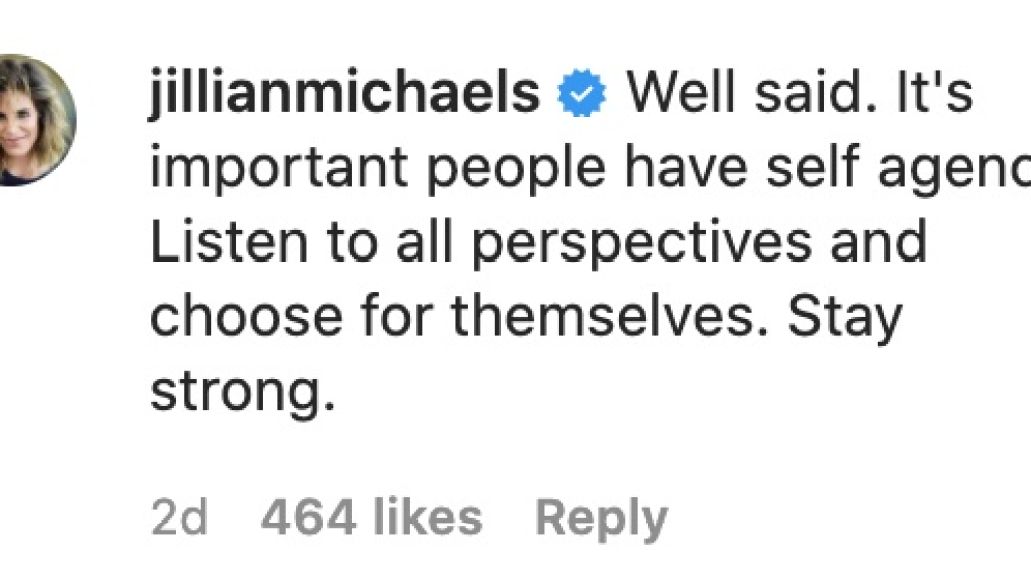 “Last week, Canadian-American rock god Neil Young made a clarion call against free speech. Displeased by The Joe Rogan Experience’s Covidian contents, Young demanded that Spotify remove Rogan’s podcast—or remove him. Days later, Young’s music was off the platform, though you can still stream his songs on Apple (ignore their forced Uyghur labor in Xinjiang) and on Amazon (but don’t read about the company’s infamous working conditions in James Bloodworth’s book “Hired.”)

Keep on rocking in the free world, Neil.” — Winston Marshall

“Having heard the Covid disinformation spread by Joe Rogan on Spotify, I completely agree with and support my friend, Neil Young. There is a difference between being open to varying viewpoints on a matter and knowingly spreading false information which some 270 medical professionals have derided not only false but dangerous. Likewise there is a difference between misinformation, in which one is unaware that what is being said is false, versus disinformation which is knowingly false and intended to mislead and sway pubic opinion. In this case, in a way that could cost people their lives. It should also be acknowledged that many younger musicians, and many musicians of all ages, rely on platforms like this to gain exposure to a wider audience and share their music with the world. Not everyone is able to take steps like this which is all the more reason that platforms like Spotify must be more responsible and accountable for the content they are obligated to moderate for the good of the public at large.” — Graham Nash 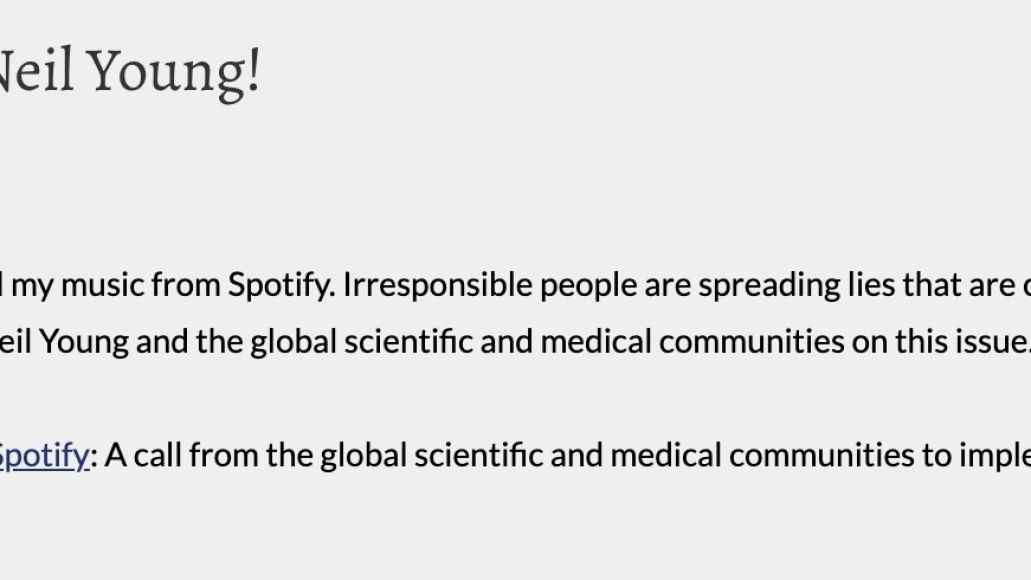 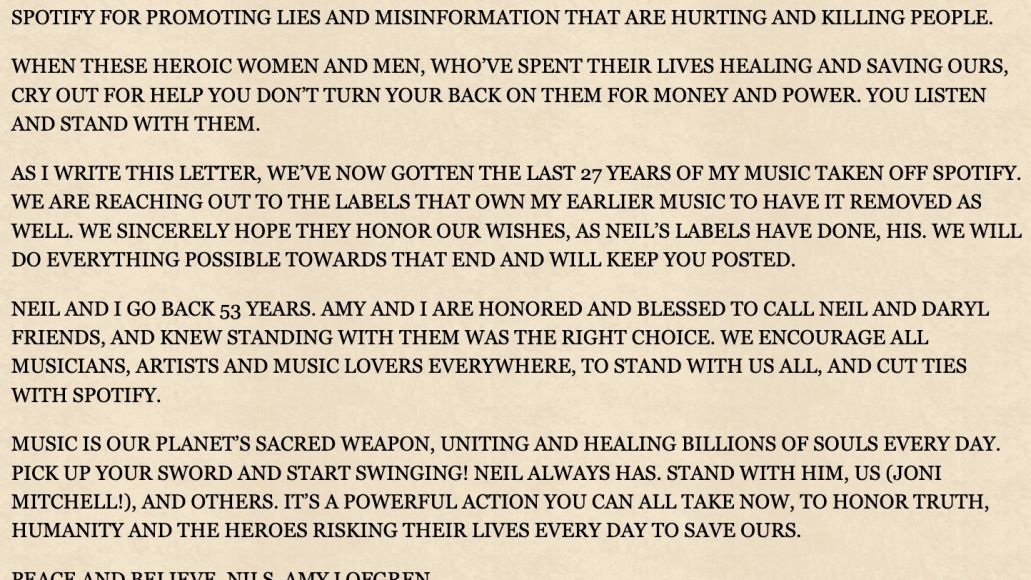 “Spotify paid $100 million for the right to exclusively host Joe Rogan’s podcast. I don’t know many musicians who actually care deeply about the content of that podcast, but they are aware of the pitiful amounts—in most cases!—that come their way from Spotify. Many would gladly follow Neil Young off the platform if they could afford it and it didn’t mean severing connections to people who want to hear their music. In the context of the devaluation of so many artists’ work, the backing of Rogan feels like a particularly nihilistic move. Spotify didn’t sign him for his talent or care at all about his impact—good or ill—on the world; with a heartless, almost video-game sensibility, they signed him to take market share from Apple and Google (and Pandora, I guess). Complaints against bloodless businessmen are hardly new. But what’s happening in music today feels less like individual acts of exploitation and more like the razing of an ecosystem.” –Will Butler