Any Oscars morning means a lot of good news for some people and a lot of sad news for others — specifically, those hoping for or even expecting a nomination for their work in this year’s contenders. While many of Tuesday’s nominations fell along predicted lines, with The Power of the Dog and Dune both racking up a strong number of nods, there were plenty of unexpected moments, including some surprising shutouts for popular directors and some exciting history being made.

Here are just a few of our biggest takeaways from another wild morning, courtesy of the Academy Awards.

Surprise: Apple TV+ Makes It Into the Best Picture Race 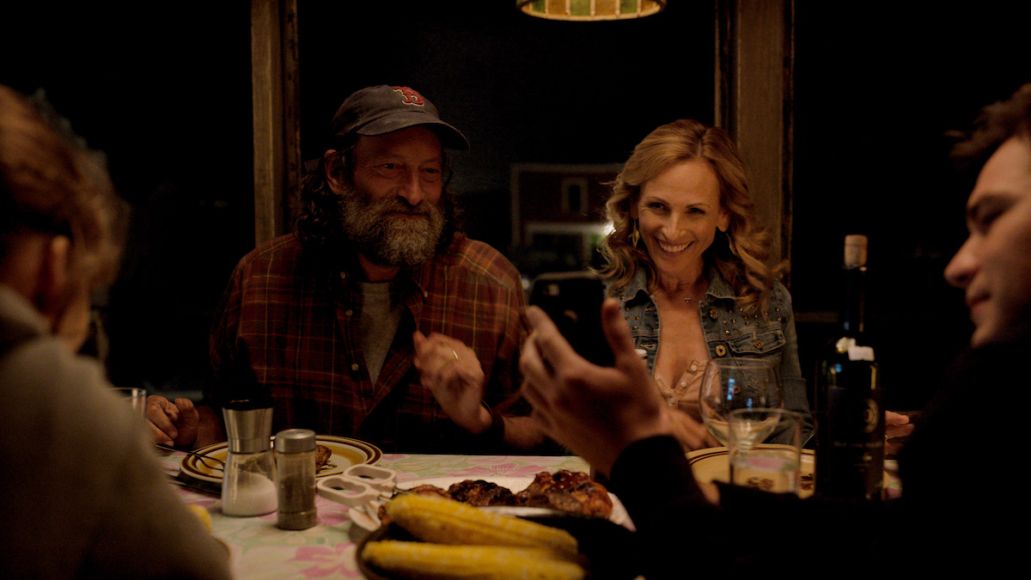 As the newest streaming platform to try to break into the Oscars game, Apple TV+ had a little success last year with a sound nomination for Greyhound and an animated feature nomination for Wolfwalkers. This year, Joel Coen’s The Tragedy of Macbeth picked up three nominations for Denzel Washington’s performance, cinematography, and production design.

But the real contender to emerge is CODA, writer/director Sian Heder’s intimate dramedy about the hearing child of a deaf family. CODA received three nominations, including Troy Kotsur for supporting actor (the first deaf man to be recognized in that category), adapted screenplay, and best picture. 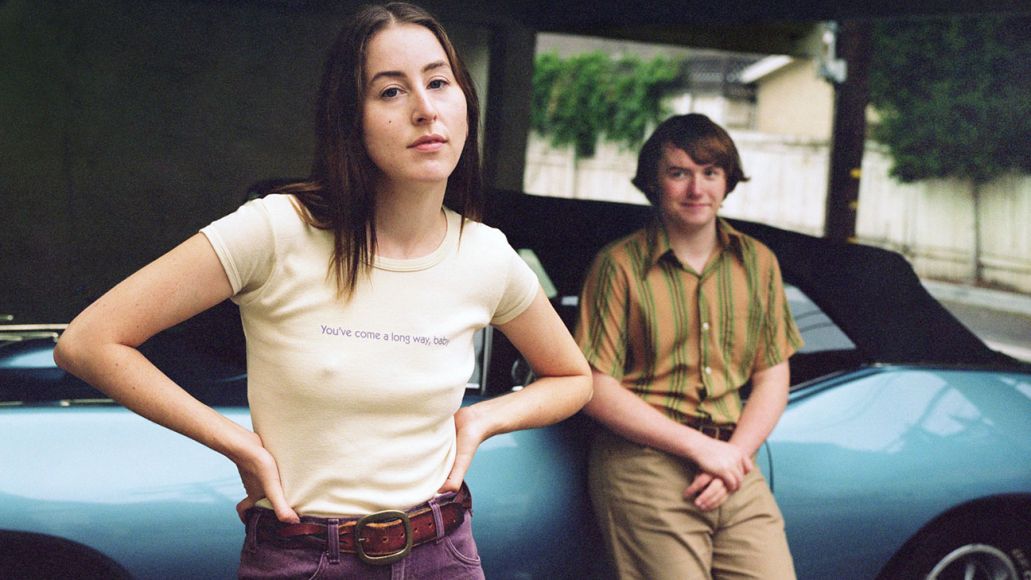 While Paul Thomas Anderson’s Licorice Pizza was recognized in the writing, directing, and Best Picture categories, it didn’t receive any acting recognition for its young cast, Cooper Hoffman and Alana Haim. And Haim wasn’t the only musical artist snubbed — Lady Gaga’s scene-chewing good time in House of Gucci went overlooked. So did nearly everything that Ridley Scott touched, in fact… 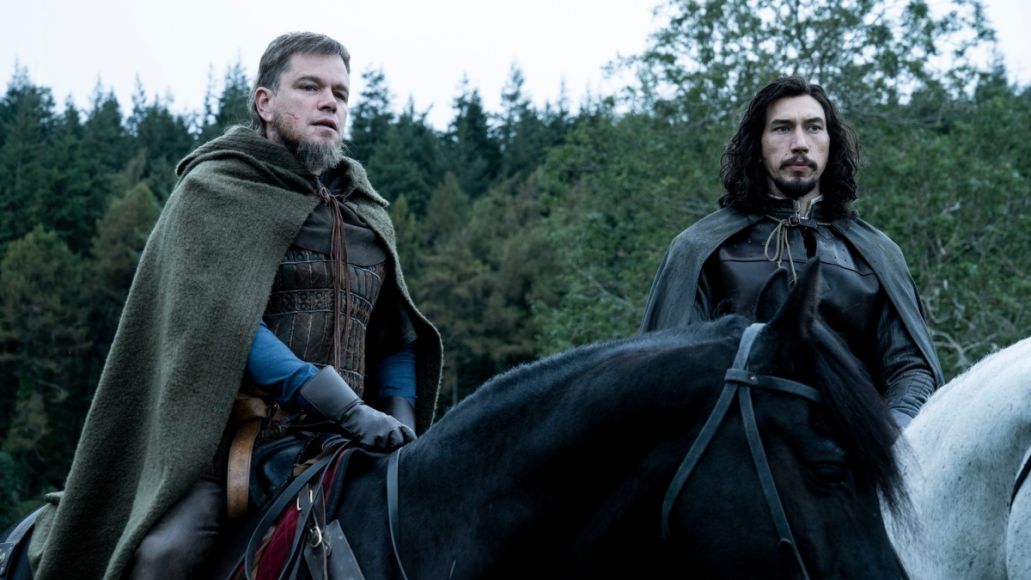 Sir Ridley Scott had two films which were serious contenders in the awards race this year, with Lady Gaga working her ass off on the campaign trail for House of Gucci and many people cheering on, unironically, the idea of Ben Affleck getting nominated for his (delightful) supporting performance in The Last Duel. Unfortunately, neither film found any purchase with the Academy this year, with The Last Duel ignored entirely and House of Gucci limited to a single nomination for makeup and hairstyling.

Oscar Nominations 2022: The Biggest Snubs and Surprises, From Lady Gaga to Apple TV+