The defund the police movement has reached the Reno Sheriff’s Department. The Roku Channel has ordered a new season of Reno 911!, in which Lieutenant Jim Dangle and his loyal group of deputies find themselves without an operating budget. Watch the newly revealed trailer below. 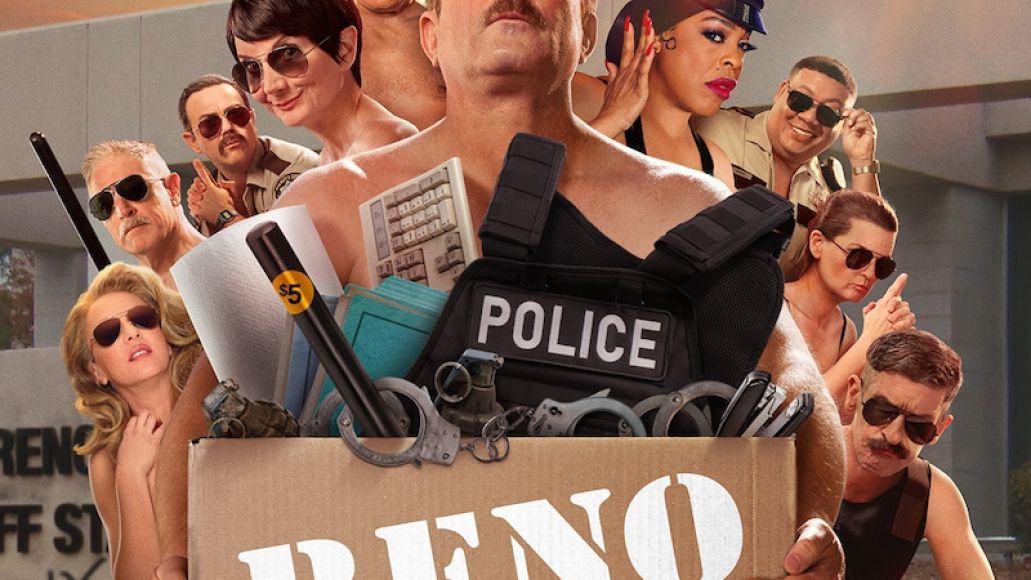 Reno 911! Gets Defunded in New Season of Cop Comedy