Shamir has released his new album Heterosexuality via AntiFragile Music. Stream it via Apple Musc or Spotify below.

The studio effort is a follow-up to the indie star’s self-titled 2020 album, and contains the singles “Gay Agenda,” “Cisgender,” and “Reproductive.” Throughout this era, Shamir has bucked categorization, transforming himself into a horned and hooved creature on both the album’s striking cover and in music videos for each pre-release track.

“I think it’s about the refusal of still being pushed into this box, even though I’m like, ‘I’m not a box,'” the Philadelphia-based singer told them. in an interview ahead of the album release. “I think it’s really my gripe with this new age of what queerness means on a bigger spectrum in the age of corporate pride and rainbow capitalism. Where now there’s openness [while] trying to box it into this neat, sellable thing.”

He continued, “And I guess this record is me reconciling with, okay, so I spent all this time essentially suffering to enjoy this level of autonomy for myself and my identity just for them to be like, ‘OK put it in a pretty box so it’s sellable.’ Like, no, fuck off!”

Shamir recently wrapped up his stint opening for Courtney Barnett’s 2021-2022 tour. In October, he collaborated with Oberhofer and Nick Valensi of The Strokes on the former’s “SUNSHiiNE.” 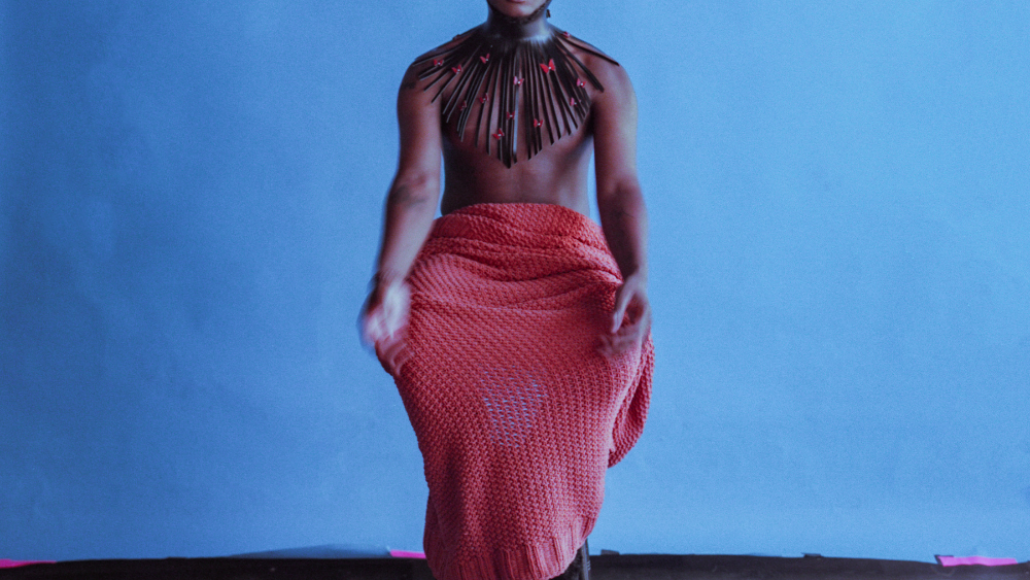