slowthai has announced a short run of North American shows for April 2022 in support of his most recent album, last February’s fiery TYRON.

The eccentric British rapper will begin the seven-date “ANTISOCIAL ROADSHOW” in New York City on April 8th, with stops in Toronto, Chicago, Vancouver, San Francisco, and Denver before wrapping up in Boston on April 30th. (You can also catch him at both weekends of Coachella.)

Tickets for slowthai’s tour go on sale this Friday, February 4th at 10:00 a.m. local time, and you can grab yours over at Ticketmaster. See his full schedule below.

Since TYRON, slowthai has collaborated on singles with a number of artists including “BDE” with Shygirl, “SLUGGER” with Kevin Abstract, and a remix of “Funeral” by James Blake. Later this year, he’ll appear on Denzel Curry’s forthcoming album, Melt My Eyez See Your Future. 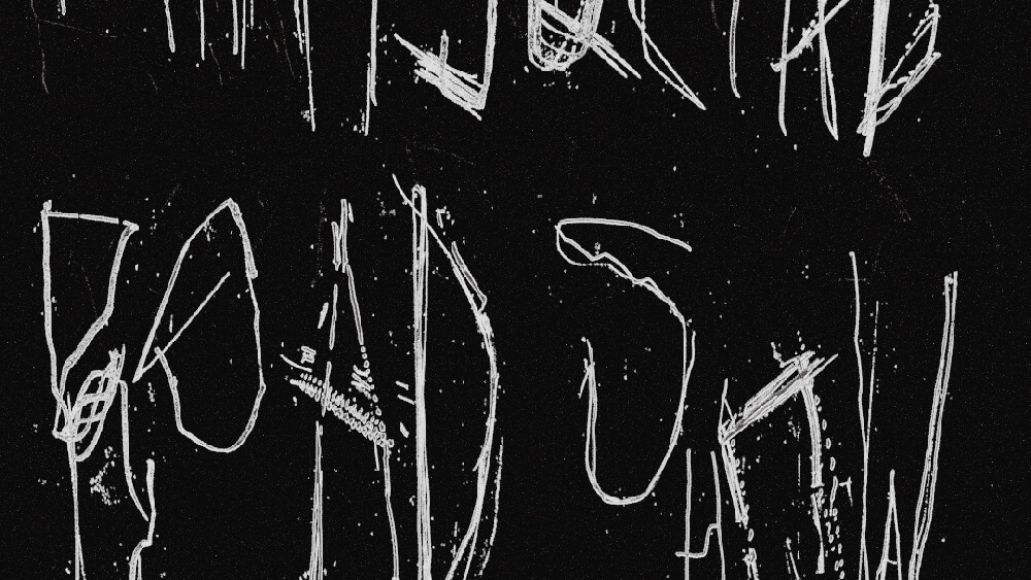