Stöner are back with the heavy hitting new song “A Million Beers.” The group featuring former Kyuss members Brant Bjork and Nick Oliveri (also ex-Queens of the Stone Age), along with drummer Ryan Güt, is set to release its sophomore album, totally…, on May 6th.

“A Million Beers” celebrates Stöner’s preference for fine libations while nodding to the classic heavy psych sound that elevated Bjork and Oliveri to prominence in their previous bands. The track and album were produced, recorded, and mixed by Yoseph Sanborn and Stöner.

Said Bjork in the press release: “What happens if you take Little Richard and Jerry Lee Lewis to the desert for a weekend getaway? I don’t know but it’s likely to involve ‘A Million Beers!’”

The band burst out of the gate in 2020 with a debut album, Stoners Rule, and a Live in the Mojave Desert session. The trio has since toured with Clutch and appears to be going strong, having resigned to Heavy Pysch Sounds for the new album.

You can pre-order totally… — which features a cover adorned with a massive pepperoni pizza — via Heavy Psych Sounds.

Stream “A Million Beers” and see the album cover and tracklist below. 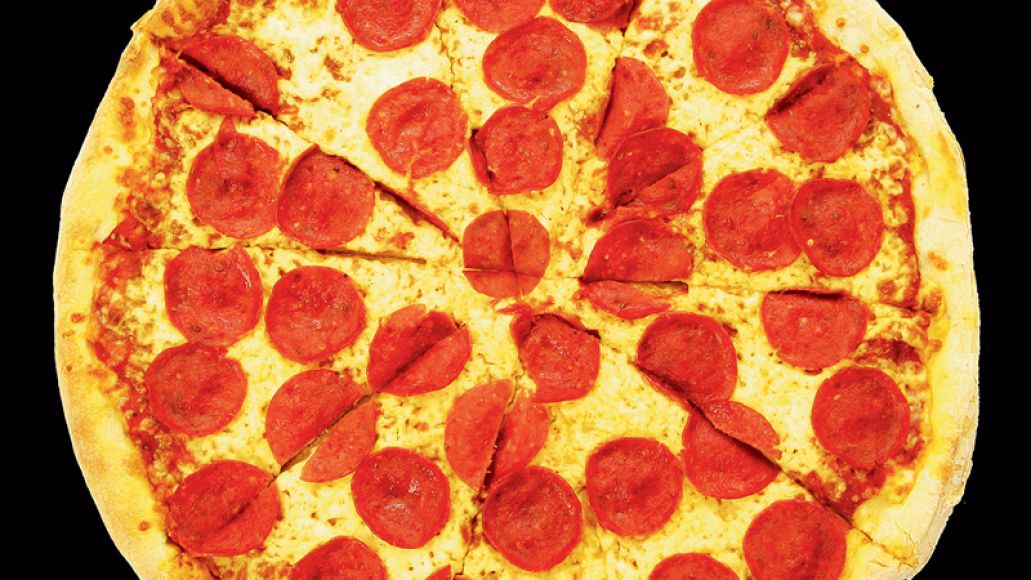