The music scene surrounding the Super Bowl is bigger than ever this year, and even if you won’t be in Los Angeles for the festivities, there are plenty of ways you can catch the action from home.

While you’ll have to attend Bud Light’s Super Bowl Music Fest — which will feature performances from Green Day, Miley Cyrus, Mickey Guyton and more — in person, there are plenty of other music-related events that you can watch and/or livestream from the comfort of your couch.

Super Bowl LVI will take place on February 13th at the newly-erected SoFi Stadium in Los Angeles. We’ve rounded up everything going down during Super Bowl weekend, culminating in the much-anticipated Halftime Show. 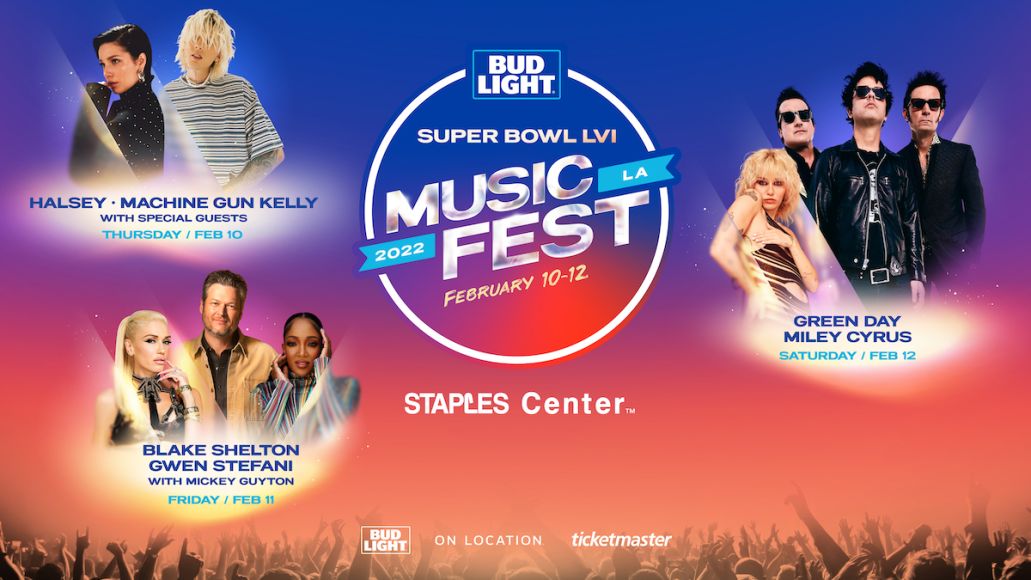 Grammy Award-winning electronic duo The Chainsmokers are highlighting the NFL TikTok Tailgate presented by Intuit TurboTax Live in advance of Super Bowl LVI. The tailgate will feature performances of The Chainsmoker’s biggest hits, as well as appearances from special guests from the NFL.

TikTok creators like @angryreactions, @joshrichards, @KingBach, and @CharlesGross will also appear to provide recipes, facts about the NFL teams facing off, gameday predictions, and more. You can tune into the tailgate livestream on @NFL on TikTok on Sunday starting at 2:55 PM ET/11:55 AM PT.

All this talent in one stream?! #TikTokTailgate is going to be MASSIVE 🔥

Rapper and Dave star Lil Dicky is taking halftime matters into his own hands. The star is joining forces with Gopuff to present the inaugural Gopuff Quartertime show, which he’s promised will be a “one-of-a-kind music spectacle.” Expect celebrity cameos, and an “epic performance” from a secret artist.

The countdown is on for the #QuartertimeShow. It’s going to be better, faster, and more Quartertime-y than anything ever, all thanks to me…and @Gopuff. Tune in here on Sunday directly after the first quarter of the big game. #ad pic.twitter.com/aVEavDm9EQ

This year’s edition of the Super Bowl Halftime Show boasts a star-studded lineup like no other, featuring performances from hip hop heavyweights Dr. Dre, Kendrick Lamar, Snoop Dogg, Eminem, and R&B legend Mary J. Blige. Each artist is expected to perform a medley of their biggest hits in the show produced by Jay-Z’s Roc Nation.

You can catch the 2022 Super Bowl Halftime Show on your local NBC channel, or with a Peacock Premium subscription. Hulu + Live TV subscribers also have access to streaming the events online. 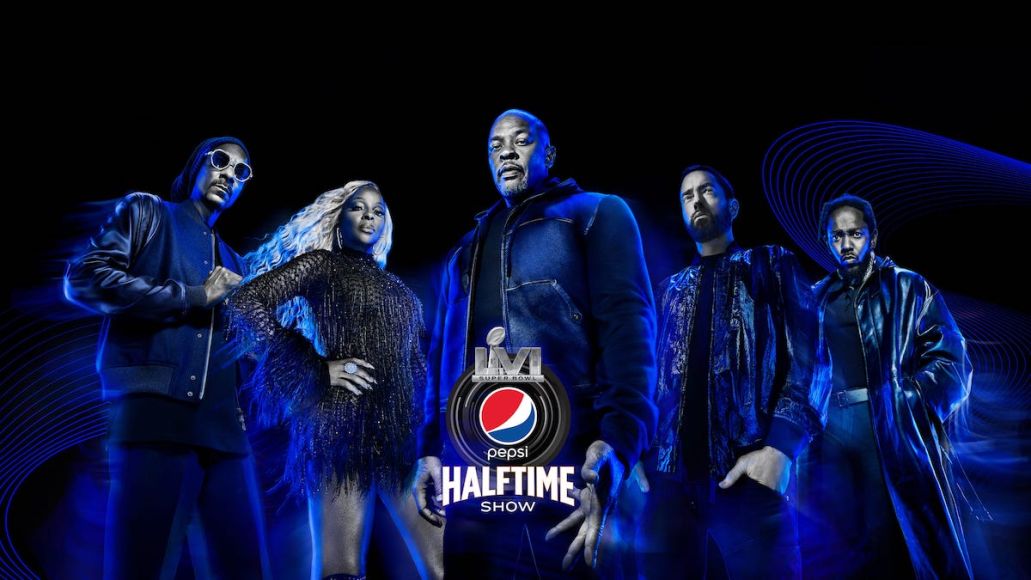 Every Music Event to Check Out During Super Bowl Weekend