Welcome to the Second Age. We’re finally in the same calendar year as the premiere of Amazon’s long-awaited Lord of the Rings series, The Rings of Power, and Vanity Fair has provided the first look at the characters rounding out the show, including Robert Aramayo’s Elrond, Joseph Mawle‘s Oren, Markella Kavenagh’s Tyra, Robert Aramayo’s Beldor, and Morfydd Clark‘s Galadriel. Check out some pictures below.

Led by showrunners J.D. Payne and Patrick McKay, The Rings of Power takes place thousands of years before the events of The Lord of the Rings films and “unites all the major stories of Middle-earth’s Second Age: the forging of the rings, the rise of the Dark Lord Sauron, the epic tale of Númenor, and the Last Alliance of Elves and Men.”

All of this is based on J.R.R. Tolkien’s posthumously published The Silmarillion, which lays out the pre-rings history of Middle-earth. As McKay puts it to Vanity Fair, the question was, “Can we come up with the novel Tolkien never wrote and do it as the mega-event series that could only happen now?” That mega-event arrives in the form of a historic, billion dollar deal between Amazon, Tolkien’s estate, publisher HarperCollins, and New Line Cinema.

Amazon has committed to making five 10-episode seasons of the prequel series, and the first two have already been ordered. While we can probably expect a revolving door of high-profile directors throughout the costly show’s run, J.A. Bayona is set to direct the series’ first two episodes. In order to translate Tolkien’s incredibly detailed Middle-earth history into 50 hours of television, McKay and Payne had compress centuries of story into one time period. “If you are true to the exact letter of the law, you are going to be telling a story in which your human characters are dying off every season because you’re jumping 200 years in time, and then you’re not meeting really big, important canon characters until season four,” said Payne. “Look, there might be some fans who want us to do a documentary of Middle-earth, but we’re going to tell one story that unites all these things.” 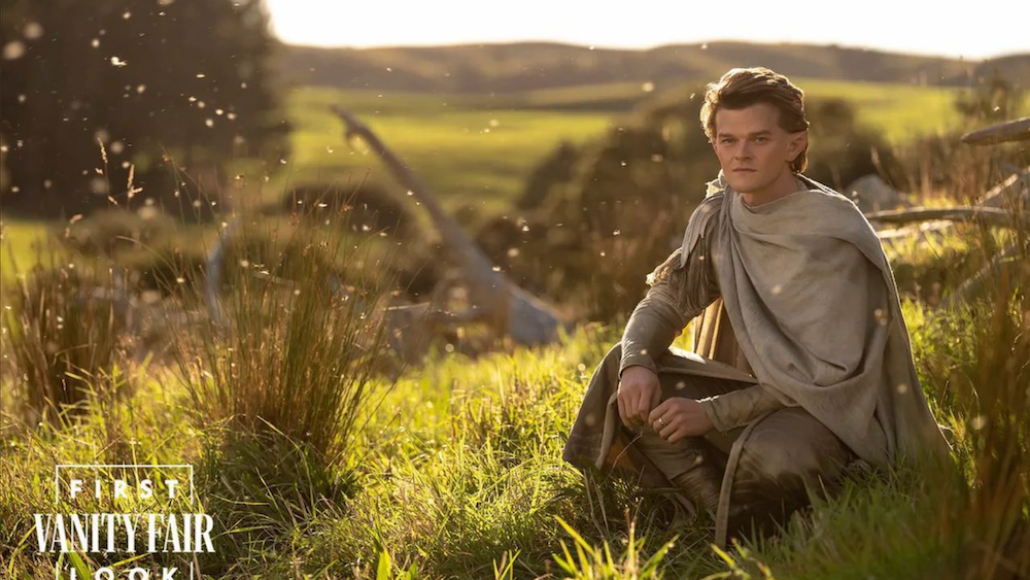 First Look at Lord of the Rings: The Rings of Power Reveals Characters Familiar and New