Willie Nelson has announced a new album titled A Beautiful Time, out April 29th through Legacy Recordings — the exact date of his 89th birthday. As a preview, he’s shared the new single, “I’ll Love You Till the Day I Die.”

Five of the 14 songs on A Beautiful Time were written by Nelson with his longtime collaborator Buddy Cannon, but “I’ll Love You Till the Day I Die” was penned by Chris Stapleton and Rodney Crowell. The album also includes covers of The Beatles’ “With a Little Help from My Friends” from 1967’s Sgt. Pepper’s Lonely Hearts Club Band and Leonard Cohen’s “Tower of Song.”

Last month, a new Chia Pet featuring Nelson’s visage went on sale. The Red-Headed Stranger’s most recent albums include the collaborative The Willie Nelson Family and a collection of Frank Sinatra covers called That’s Life, both of which were released last year.

Nelson is currently set to return to the road next month. Snag your tickets here. 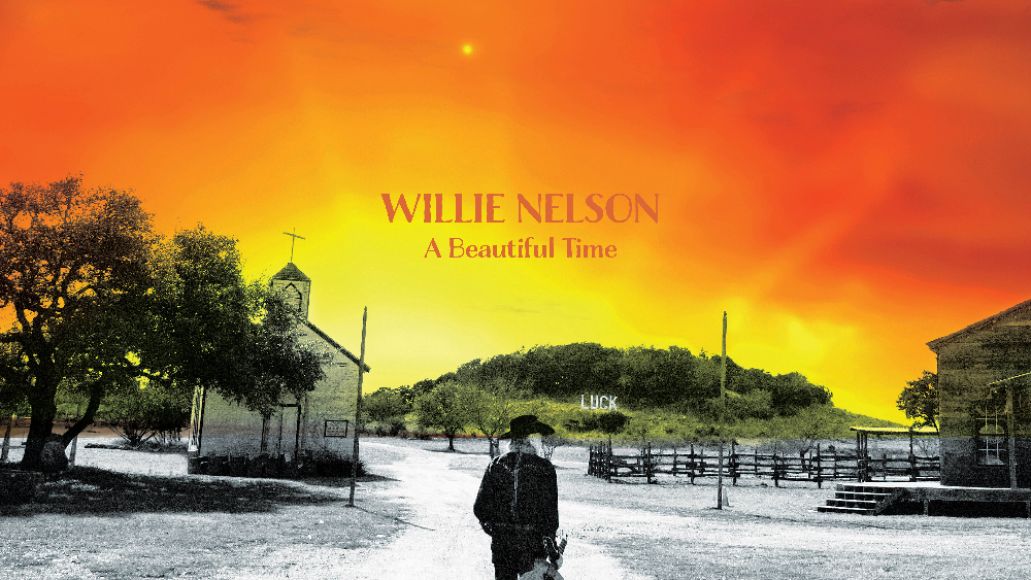