A new Death Cab for Cutie album is on the way. The indie rock veterans’ tenth studio album Asphalt Meadows is arriving on September 16th via Atlantic, and today, they’ve offered a preview of what’s to come with the lead single “Roman Candles.” Additionally, Death Cab have unveiled a run of US tour dates for 2022 with can’t-miss supporting acts Low, Yo La Tengo, and Artist of the Month alum illuminati hotties

Asphalt Meadows is Death Cab’s proper follow-up to 2018’s Thank You For Today, and was produced by Grammy Award-winner John Congleton, whose recent credits include St. Vincent, Sharon Van Etten, and Wallows.  If “Roman Candles” is any indication, Death Cab are still finding ways to push the envelope within the alt-rock sphere, now that they’re ringing in their 25th year as a band. Pre-orders for the record are ongoing.

Lyrically, “Roman Candles” seems to ask: How do you keep moving forward when the future of the world at large looks so bleak? “It’s been a battle just to wake and greet the day/ Then they all disappear like sugar in my coffee/ A hint of sweetness but the bitterness remains,” frontman Ben Gibbard sings, his voice reverberating like invasive thoughts in your mind. In its latter half, “Roman Candles” erupts into a cacophony of distorted, shoegazey noise, as thrashing drums seem to simulate the fireworks after which the song is named.

In a press release, Gibbard explains: “The lyrics were cobbled from a couple of different songs dealing with my general sense of anxiety; the feeling that the fabric that weaves a functioning society together was crumbling during the pandemic.” Watch the Juliet Bryant-designed lyric video for “Roman Candles” below.

Death Cab’s tour begins later this month in Guadalajara before heading back home for their US run, which includes an appearance at Milwaukee’s Summerfest. The headlining gigs conclude with a two-night hometown finale at Seattle’s Paramount Theatre on October 26th and 27th. Pre-sale for those shows begins Monday, May 16th at 10:00 a.m. local, with general on sale following on Friday, May 20th at 10:00 a.m. local. Head over to Death Cab’s website to sign up for pre-sale access, and then get your tickets at Ticketmaster.

Below the jump, see Death Cab’s full 2022 tour schedule, as well as the artwork for Asphalt Meadows.

Back in February, Gibbard assembled a tribute album in honor of Yoko Ono, which included Death Cab’s cover of her song “Waiting for the Sunrise.” Last year, the band shared a 20th anniversary deluxe edition of their 2001 masterpiece The Photo Album. 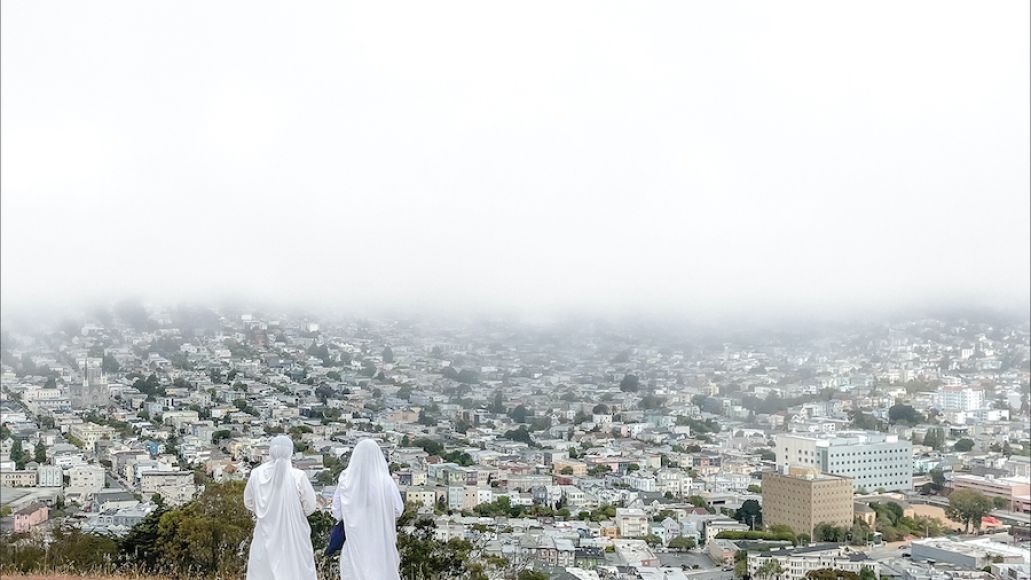