BLACKPINK have announced they are returning with their first album in two years and an accompanying world tour. Entitled BORN PINK, the group’s second album will arrive on Friday, September 16th. The first single, “Pink Venom,” will precede the album’s release on Friday, August 19th.

“A lot of BLACKPINK-esque music has been prepared over a long period of time,” the group’s label YG Entertainment revealed in a press release. “On top of new music and large-scale projects, BLACKPINK will also go on the largest world tour in the history of a K-pop girl group by the end of the year to expand their rapport with fans worldwide.”

Kicking off in October, the first leg of the tour includes shows in South Korea, the US, Canada, the UK, and Europe through the end of the year. In early 2023, BLACKPINK will play additional gigs in South Asia, Australia, and New Zealand.

BORN PINK will mark BLACKPINK’s follow-up to their debut studio full-length, The Album. Released in October 2020, it featured the single “How You Like That,” one of the best songs released that year. The following January, the band made their return to the stage with their livestreamed concert “THE SHOW” and in August 2021, they shared BLACKPINK: The Movie.

Group members Rosé and Lisa also had a busy 2021. The former dropped her debut solo project R and delivered a series of covers including Paramore’s “The Only Exception” and Alicia Keys’ “If I Ain’t Got You.” Meanwhile, Lisa shared her debut solo release LALISA and joined Megan Thee Stallion and Ozuna on DJ Snake’s “SG.”

Editor’s Note: This article has been updated to include details about BLACKPINK’s new album and upcoming tour. 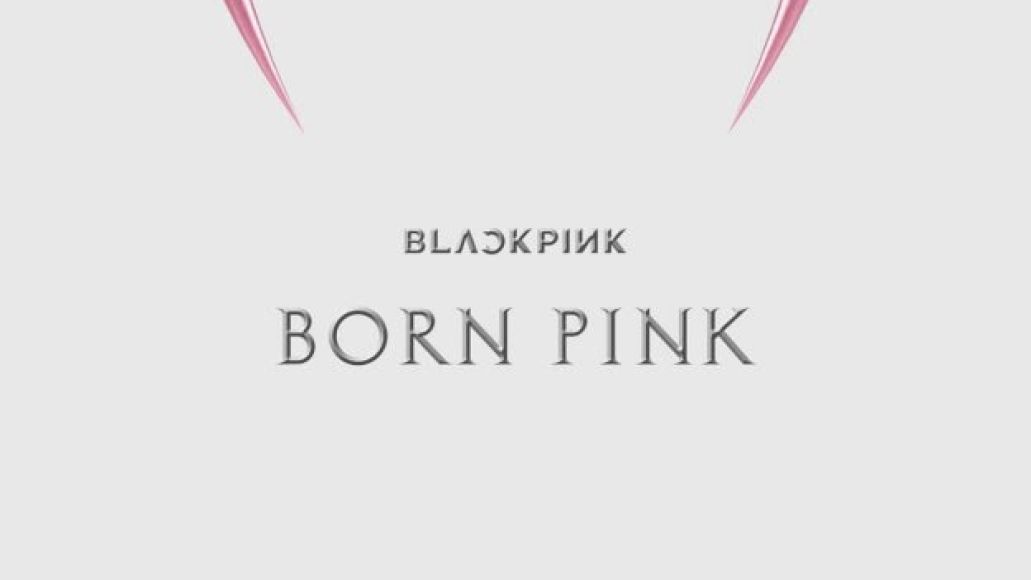