Sometimes you hit play on an episode of television and see the runtime and groan to yourself, “This did not need to be longer than an hour.” But with the Better Call Saul series finale, coming in at a cool 70-plus minutes (per AMC+, anyway), every extra second of goodbye was quite welcome.

After Gene Takovic (Bob Odenkirk)’s unsuccessful attempt to flee the law, as summoned by that nice old lady Marion (Carol Burnett), the identity of Gene is shed forever (following one last diligent phone call to Krista at Cinnabon). Instead, Saul Goodman suits up (eventually literally), using his formidable weaseling abilities to weasel out of “life plus 190 years” for the many, many crimes he committed during his time as a lawyer for Walter White.

Even the presence of Marie Schrader (Breaking Bad’s Betsy Brandt making a welcome cameo) can’t keep the D.A. from risking his perfect conviction record on the likely chance that Saul might be able to manipulate his way to a hung jury. But just as Saul’s got nearly the perfect deal, an attempt to leverage his knowledge of Howard Hamlin (Patrick Fabien)’s true fate for contractually mandated weekly ice cream blows up in his face — because he didn’t know that Kim (Rhea Seehorn), just a month prior to his arrest, had already confessed.

The thing about the character who has been portrayed by Bob Odenkirk since 2009 is that you catch him at his most honest when he’s not saying anything. In thinking about the series finale, what stands out immediately is that the most important scene of the episode isn’t the lengthy confession of Saul Goodman under the courtroom lights. It’s the scene on the plane, as Jimmy learns the full extent of the legal jeopardy that Kim’s in, and decides to truly throw himself on the mercy of the law, sacrificing his deal to make himself the full villain of the story.

Odenkirk’s epic courtroom speech is everything you’d expect it to be, because it was always the line between Saul and Jimmy that was the blurriest. That was arguably James Morgan McGill’s downfall, and maybe also his salvation here — he heads to prison calling himself McGill, but as his bus of prisoners realizes who he is, and begins chanting his name, well… Maybe being Saul’s not so bad, he figures.

Again, it’s the quiet moments of this show, the moments when Odenkirk doesn’t speak, that deserve attention. It’s easy to keep coming back to Gene in the kitchen, Marion clenching her LifeAlert: He could have hurt her to protect himself, but he didn’t. Instead he ran, the way he says he’s been running for years. Not running towards something, of course. Instead, running from himself.

Who knows what kind of peace 86 years (minus good behavior) might bring him? But at least he got to share one last clandestine cigarette with the only woman we’ve seen any sign of him loving over the years. In a previous review for Consequence, this critic used the occasion of Jimmy and Kim’s official breakup to discuss how this show was never a love story. But in a way, there was romance to Saul Goodman’s last stand in court — one person left on this planet he cares about, and he did his best to try to help her. 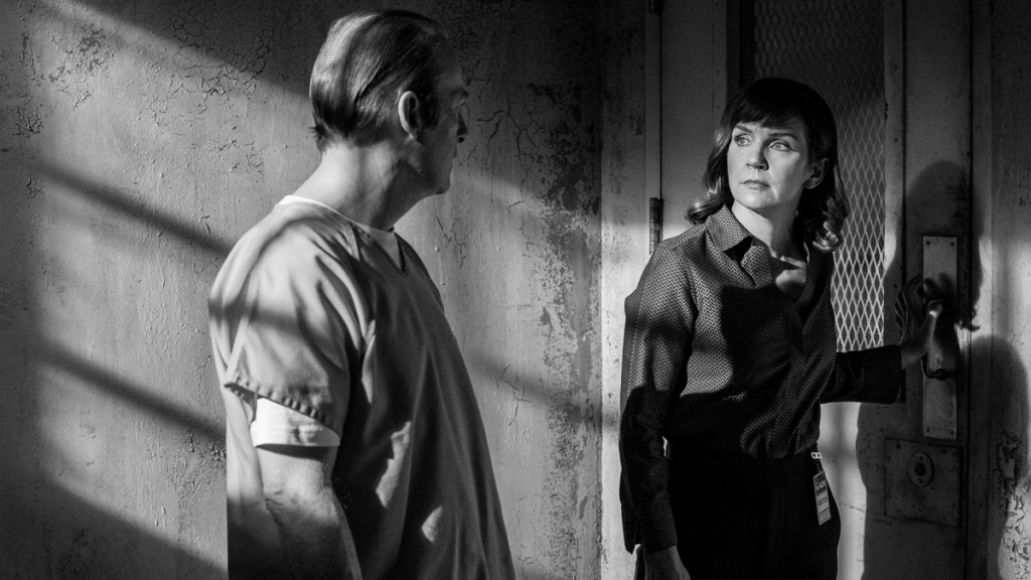 Better Call Saul Series Finale Review: This Is How They Get You